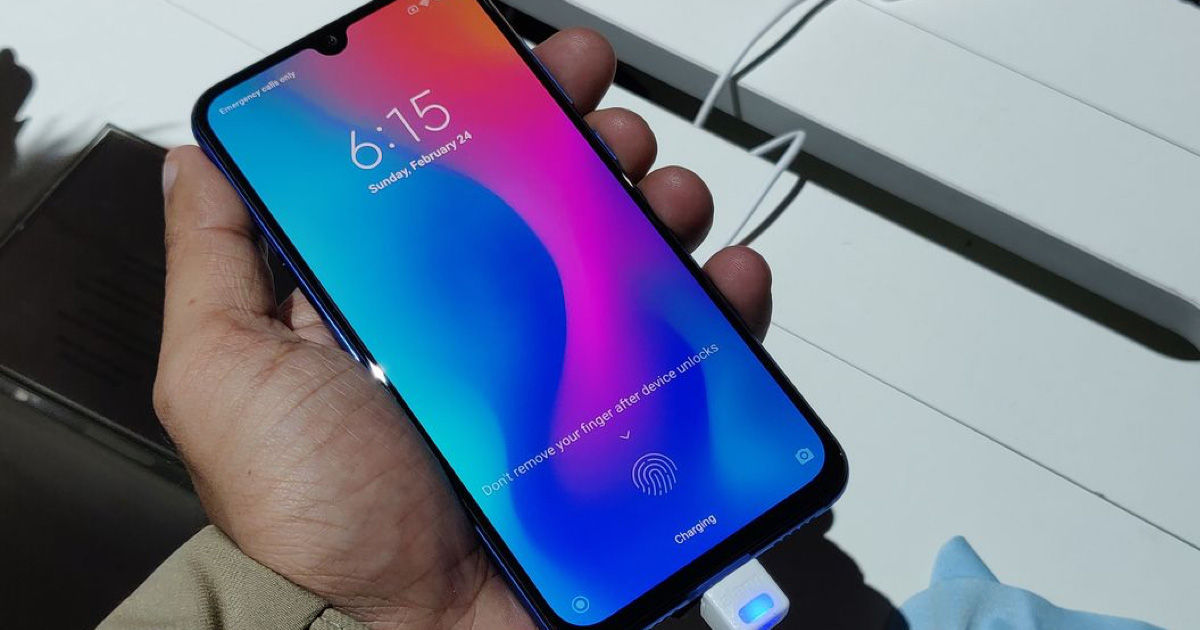 “The Mi 10-series is expected to come with Snapdragon 865 SoC, 120Hz refresh rate, and a penta-camera setup”

Xiaomi might continue the tradition of launching its Mi flagships in 2020 by announcing the Mi 10 series in February 2020 at Mobile World Congress (MWC). The series may include Mi 10 and Mi 10 Pro models. Now, according to reliable tipster Digital Chat Station from China, the high-end variant of the Mi 10-series can charge completely from 0-100 percent in just 35 minutes and says the wired fast-charging has been greatly improved. However, he hasn’t revealed the battery capacity nor the power output of the charger. Given that the 100W Flash Charge tech can charge a 4,000mAh battery phone in just 17 minutes, the phone may not come with 100W fast0-charging.

However, back in November, a couple of Xiaomi phones with model numbers M2001J1E and M2001J1C had received China’s 3C certification. These are said to have 5G connectivity and 66W fast-charging with an MDY-11-EB charger. On the other hand, Xiaomi M2001J2E and M2001J2C will also have 5G connectivity but only supports up to 30W fast-charging with MDY-11-EF charger. Reports suggest that J1 and J2 are codenames for the Mi 10 Pro and Mi 10 flagships, respectively. Even still, the exact battery capacities of both phones are unknown at the moment. To recall, the Mi 9 Pro 5G that was launched in September arrived with a 4,000mAh battery.

Given that both are flagship phones, they’re expected to come with the Snapdragon 865 mobile platform and will have support for dual-mode 5G connectivity. There’s also a possibility that Mi 10 Pro model could rock the 108MP primary sensor, while the standard model could get the 48MP Sony IMX686 sensor. There’s also a possibility these would have a 90Hz or 120Hz refresh rate. Since the launch is still a couple of months away from now, we might hear more information going forward.