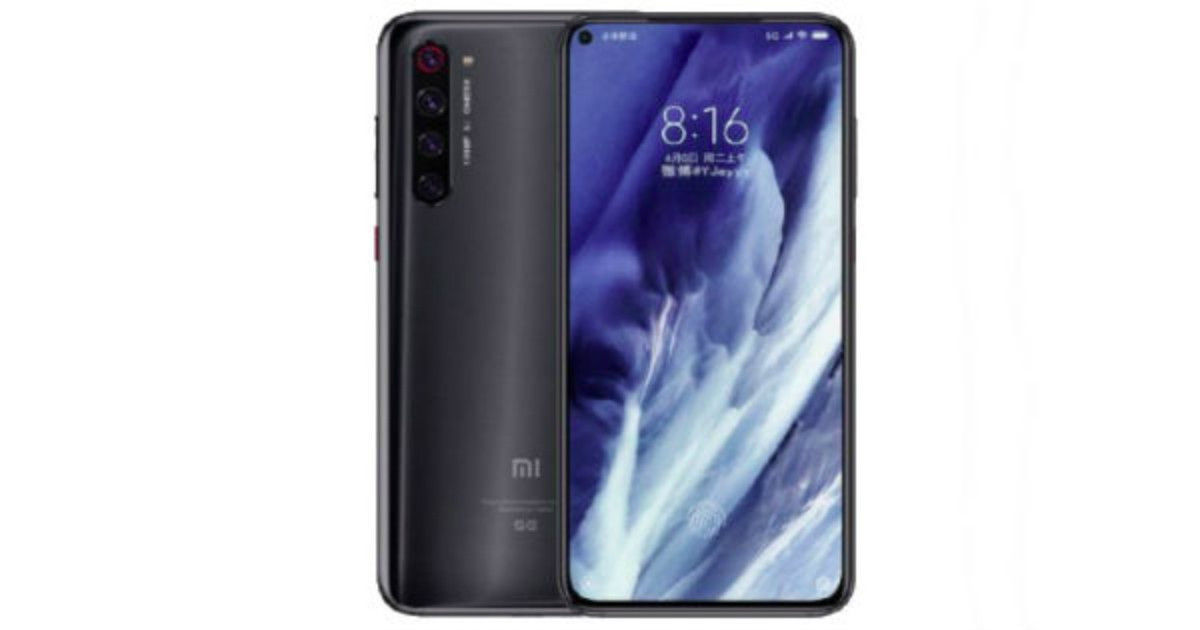 “The Xiaomi Mi 10 and Mi 10 Pro flagships are expected to come with Snapdragon 865 SoC, 108MP quad cameras and 5G connectivity”

Xiaomi Mi 10 and Mi 10 Pro flagships are expected to be unveiled on February 11th in China, as per a leaked poster image. These are said to come with Snapdragon 865 SoC and rock premium hardware. Now, the MIUI 11 V20.1.6 nightly build from January 16th 2020 for the Redmi K30 5G has revealed the codenames of the two devices alongside their marketing names as well. While the standard Mi 10 is tipped to have model number M2001J2C, the Pro model is linked to M2001J1C. These were the phones that received 3C certification in China back in November. The listing suggested the M2001J1C, which is now confirmed to be the Mi 10 Pro, would support 66W fast-charging.

Apart from M2001J1C, M2001J1E was expected to come with 66W charging support. While it’s not confirmed, it could be the Xiaomi Mi 10 Pro Explorer Edition, a special series from Xiaomi with a transparent back cover. To recall, Xiaomi Mi 9 series was unveiled on the same day the Samsung Galaxy S10-series was announced, but given the on-going Coronavirus attack in China, there might be some delay in the launch but should be announced in Q1 itself.

The leaked poster image showed the Mi 10 Pro would have a curved glass back, quad-camera setup placed in the vertical strip and possibly a glass build. The handset could have a 108MP primary sensor, LED flash and laser autofocus. The leaked live images of the Mi 10 Pro revealed the punch-hole cutout at the top-left corner top, an in-display fingerprint sensor, and curved edges. On the other hand, the standard Mi 10 is expected to come with a 90Hz refresh rate and 30W fast-charging support. Both the phones could come with 5G connectivity, thanks to the X55 modem.