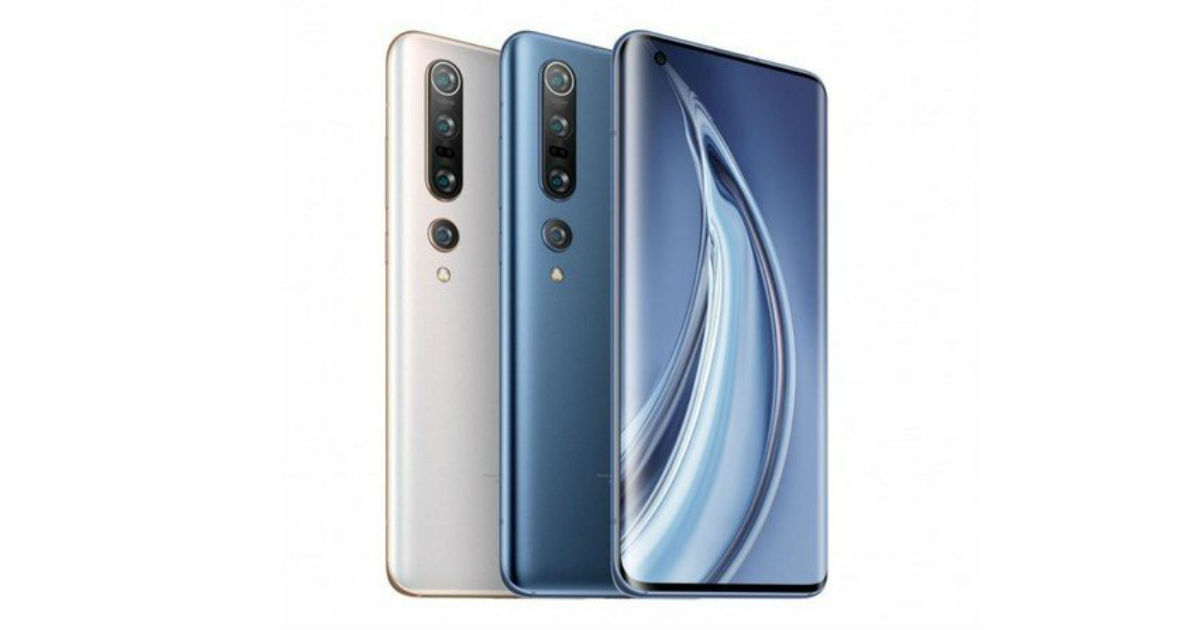 “The Mi 10 series was expected to globally launch in February at MWC 2020, but the company had to delay the launch event due to the coronavirus outbreak”

The Mi 10 and Mi 10 Pro have already launched in China with the first batch of pre-orders already being sold out in minutes. According to reports, the Mi 10 sold roughly 50,000 units during pre-order, while the Mi 10 Pro saw about 40,000 units being pre-booked. Both the smartphones feature the Qualcomm Snapdragon 865 chipset, and hence offer 5G connectivity as well. They also feature the same, curved edge, 6.67-inch AMOLED display with full HD+ resolution, HDR10+ playback support, 90Hz display refresh rate and 180Hz touch response. Both the devices also feature 8GB and 12GB RAM variants.

Given the scope that the two devices have on offer, it will be interesting to see how Xiaomi markets its upcoming flagship smartphones. Both the Mi 10 devices feature Wi-Fi 6 compatibility and even 8K video support at 30fps. The Mi 10 Pro, on top of all this, also offers fast frame rate full HD video shooting at 120fps, 240fps and 960fps settings.