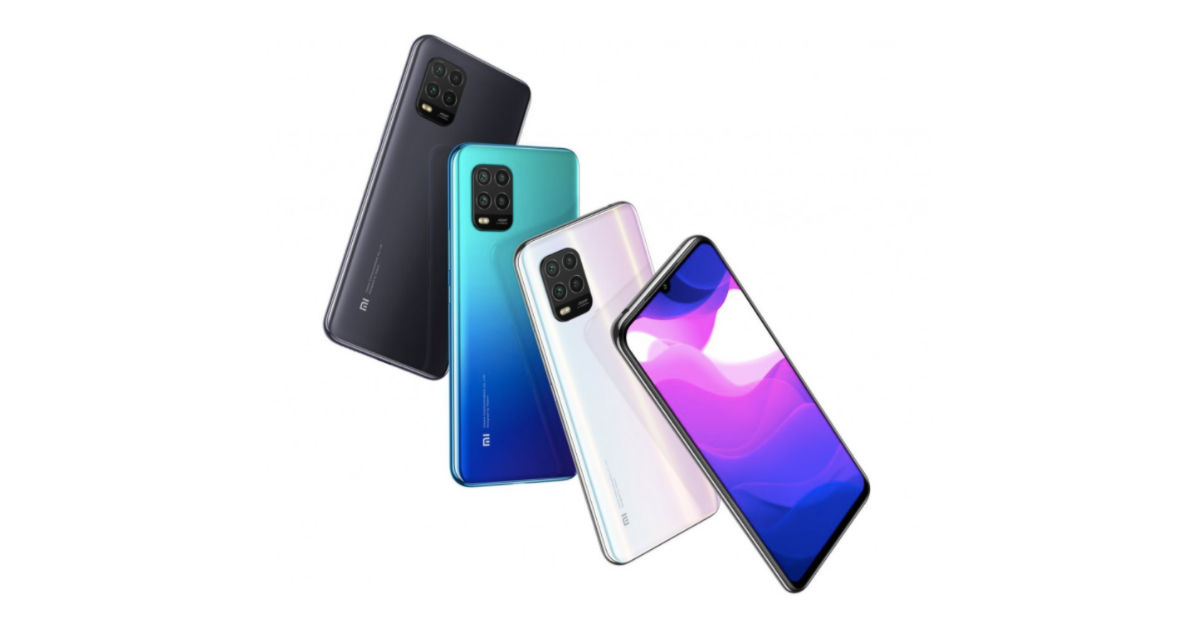 “While Xiaomi launched Mi 10 and M10 Lite in China earlier this year, the brand has unveiled the Mi 10 Lite now as well.”

Mi 10, Mi 10 Pro, and Mi 10 Lite smartphones have now been launched globally as Xiaomi unveiled the devices for Europe via a livestream on Friday. While Mi 10 and M10 Pro were earlier launched in China this year, the Mi 10 Lite is an all-new addition to the series for the international launch. For those who are unaware, Mi 10 series was initially expected to launch internationally at MWC 2020, which was unfortunately cancelled due to the fast spread of coronavirus through Europe. As we know everything about the Mi 10 and Mi 10 Pro, let’s start with the Mi 10 Lite as it is the new face in the series.

Mi 10 Lite smartphone comes at a starting price of EUR 350 (roughly Rs 29,300) packs a 6.57-inch AMOLED display with a waterdrop notch up top. The handset is powered by a Snapdragon 765G chipset and comes with 5G support as well. The quad-camera at the back of the handset is headlined by a 48MP sensor but unfortunately, the brand has not shared information about other sensors just yet. However, they have been promised to be delivered to us soon. 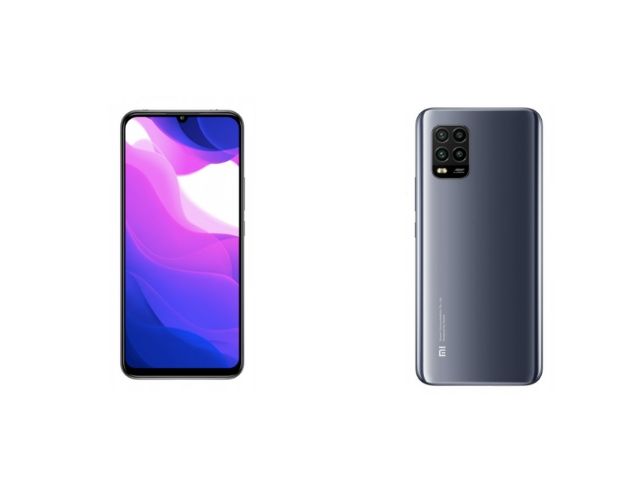 At the front, there is a 16MP shooter placed inside the waterdrop notch for selfies and video calling. The handset packs a 4160mAh battery and comes in 64GB and 128GB storage models. The Mi 10 Lite can be picked up in Green, White, and Gray colours. 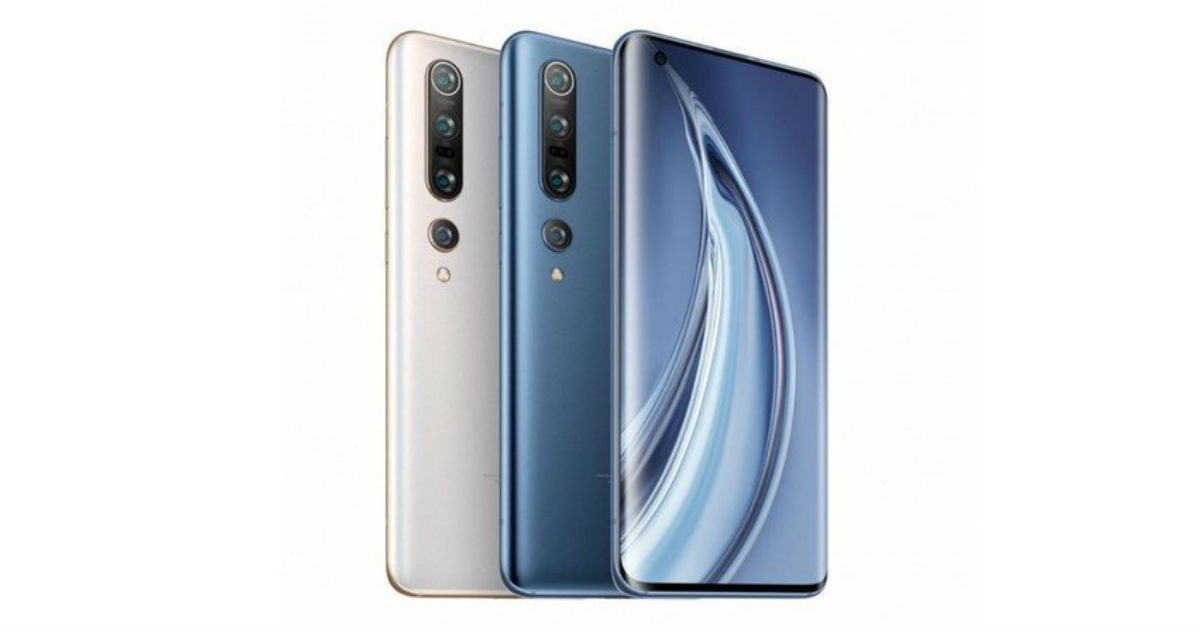