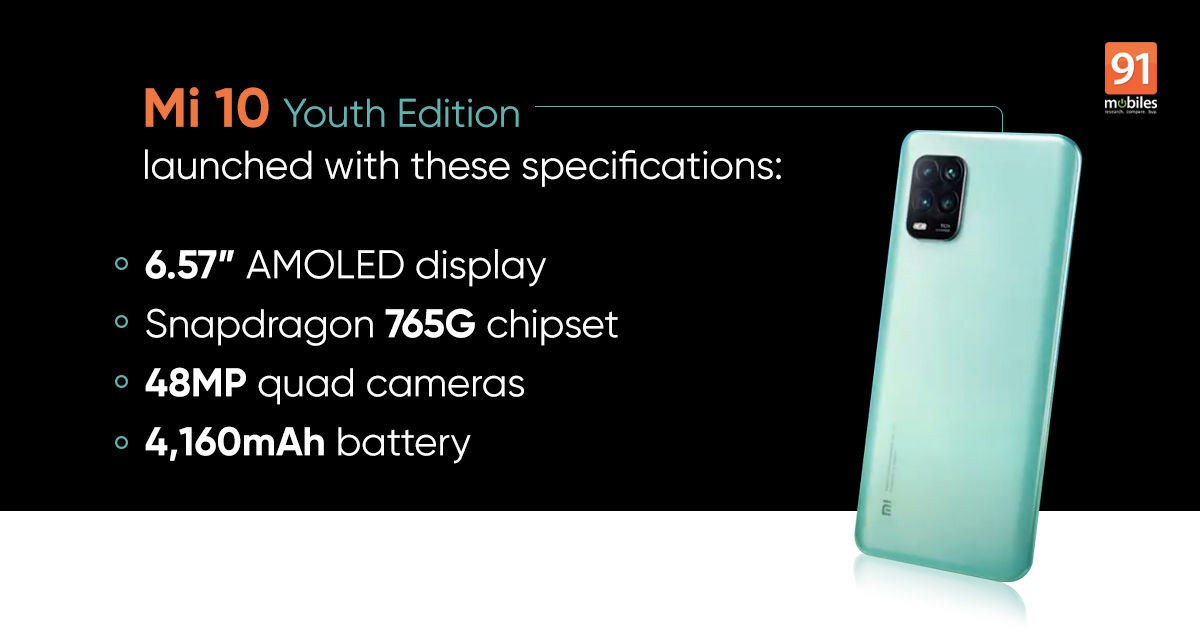 Mi 10 Youth Edition, which had been doing the rounds of the rumour mill for quite some time, has finally been launched in China. The handset shares most of its traits with the Mi 10 Lite that was launched globally in an event in Europe alongside the flagships Mi 10 and Mi 10 Pro last month. The only difference is that the China-bound Mi 10 Youth Edition’s periscope-style camera setup, which the European Mi 10 Lite lacks. The new smartphone packs a quad-rear camera setup that bears 48MP primary sensor and 50x zooming capabilities. The phone is powered by a mid-range offering with Qualcomm Snapdragon 765G chipset that supports 5G as well. Separately, Xiaomi has also announced its new custom-Android custom skin, called MIUI 12.

Talking about the specifications, the Mi 10 Youth Edition runs Android 10-based MIUI 11 out of the box. The handset features a 6.57-inch AMOLED display with a waterdrop-style notch atop, Full-HD+ resolution, and HDR10+ support. The phone rocks an octa-core Qualcomm Snapdragon 765G SoC coupled with up to 8GB of RAM and 256GB storage variant. Xiaomi has provided a 4,160mAh battery on the Mi 10 Lite 5G that supports 20W fast charging. There is an in-display fingerprint scanner for security. 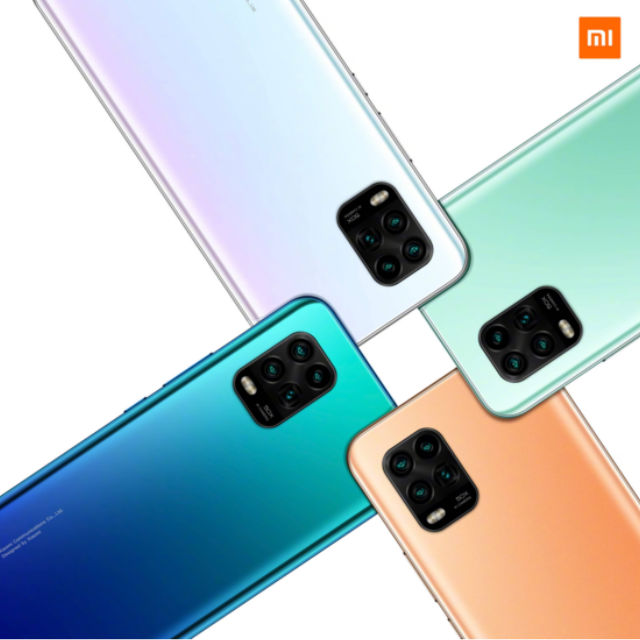