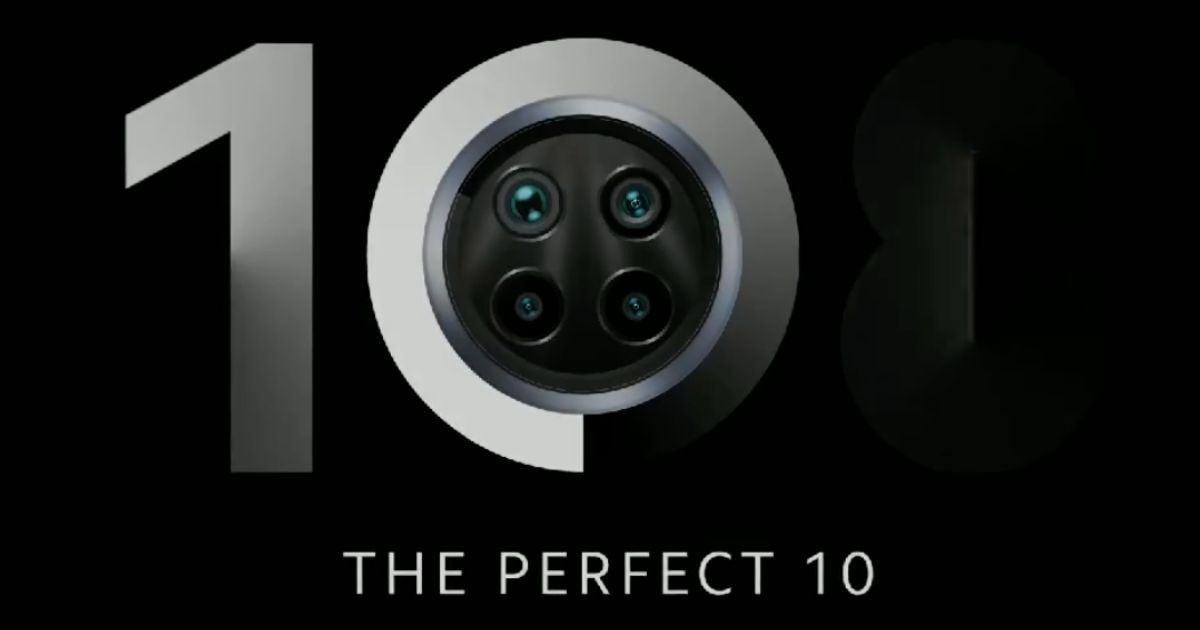 The Mi 10i India launch event has been scheduled for January 5th 2021 by Xiaomi, as teased in a tweet by the company’s official Twitter handle. The Mi 10i India launch teaser doesn’t reveal much but does show that the handset will feature a 108MP quad-camera setup at the back. The smartphone may well be the device that pushes the mid-range segment towards making 108MP rear cameras commonplace considering it is likely that the Mi 10i price in India should be somewhere under Rs 30,000. Thanks to previous leaks, we have a fair idea of what we can expect from the upcoming smartphone from Xiaomi; in fact, the phone was launched as the Mi 10T Lite globally and as the Redmi Note 9 Pro 5G in China so the Mi 10i specifications and design won’t be a huge surprise.

A perfect start to the new year. #ThePerfect10

Guess what’s coming and 1⃣0⃣ lucky winners stand a chance to win #Mi goodies perfect for all you enthusiasts. A hint is in the video.

Leave your responses with #ThePerfect10.

As per a Geekbench listing spotted a few days back, Mi 10i specifications will include a chipset codenamed ‘gauguinpro’, which is expected to be the mid-range Snapdragon 750G SoC. As per this listing, the chipset will be coupled with 8GB RAM and run Android 10 out of the box. Leaving aside the Mi 10i specifications leaked on Geekbench, the handset is speculated to pack a 6.67-inch FHD+ display with 120Hz refresh rate and a hole-punch design for the 16MP selfie camera.

Also read: Mi 10i specifications spotted on Geekbench ahead of rumoured India launch

As far as optics are concerned, the Mi 10i is expected to sport a 108MP primary camera, a 13MP ultra-wide-angle lens, a 2MP macro lens, and a 2MP depth module. The phone is likely to come with a side-mounted fingerprint scanner for security. We exclusively reported earlier this month that the Mi 10i will be made available in at least two configurations, i.e. 6GB RAM +128GB storage and 8GB RAM + 128GB storage. In terms of colour options, you can expect the phone in Blue, Black, and Gradient Orange/Blue hues. For power backup, the Mi 10i is said to pack a 4,820mAh battery with 33W fast charging support.