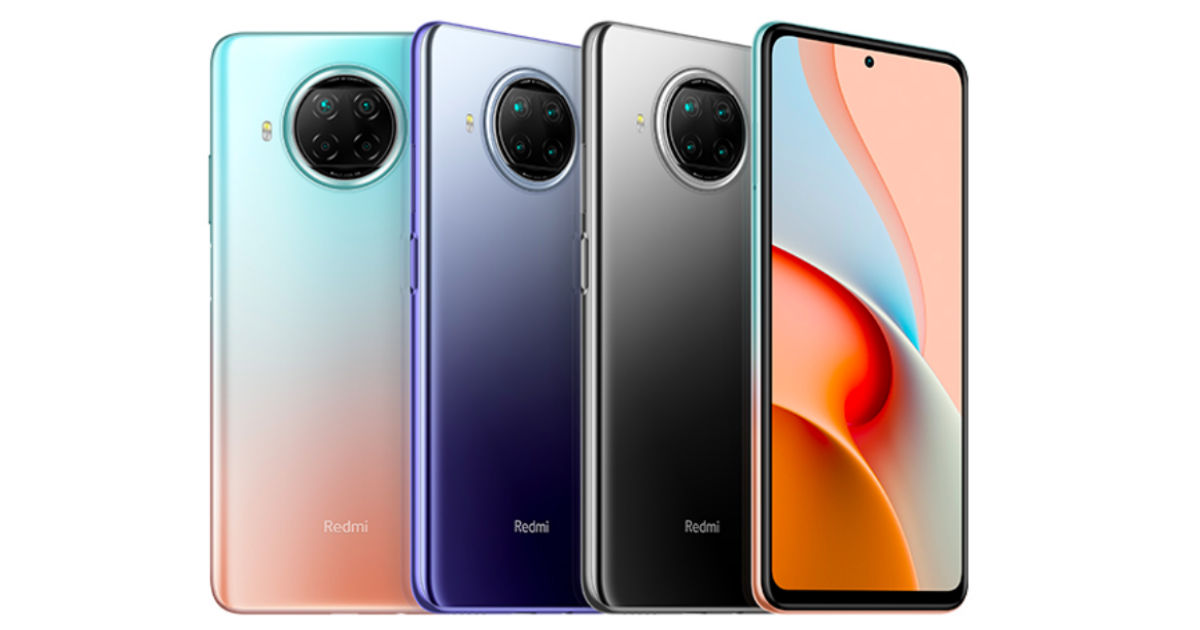 It appears that at least one of the newly-released Redmi Note 9 smartphones is coming to India but under a different name. Tipster Mukul Sharma stumbled across the Xiaomi Mi 10i in the Google Play Console listing and said that the smartphone will be launching in India soon. He added that the Mi 10i is a rebranded Redmi Note 9 Pro 5G, which launched in China recently. The Mi 10i launch date in India is yet to be announced, but it seems we may see it before the end of the year and before the Mi 11 series is announced.

If the Xiaomi Mi 10i is indeed launching in India, it could be one of the most affordable 5G smartphones in the country. To recall, the Redmi Note 9 Pro 5G price in China comes to approximately Rs 18,000. With the Mi 10i, Xiaomi could disrupt the mid-range smartphone market in India. It is also the only smartphone in that price range to feature a 108MP Samsung ISOCELL HM2 sensor along with a 13MP ultra-wide-angle lens, a 2MP macro lens, and a 2MP depth sensor. The Xiaomi Mi 10i also comes with a 6.67-inch IPS LCD panel with a refresh rate of 120Hz; another feature reserved for high-end smartphones.

Other Xiaomi Mi 10i specifications include 5G connectivity, thanks to its Qualcomm Snapdragon 750G chipset, 6GB of LPDDR4 RAM, 128GB of UFS 2.1 storage which can be expanded via a memory card, a 4,800mAh battery that can be charged at 33W, a side-mounted fingerprint scanner, and NFC. It’ll be interesting to see what other OEMs like Realme, Oppo, and Vivo have in store for us as a Xiaomi Mi 10i alternative. For now, we wait to hear some official details surrounding the Mi 10i’s launch in India.