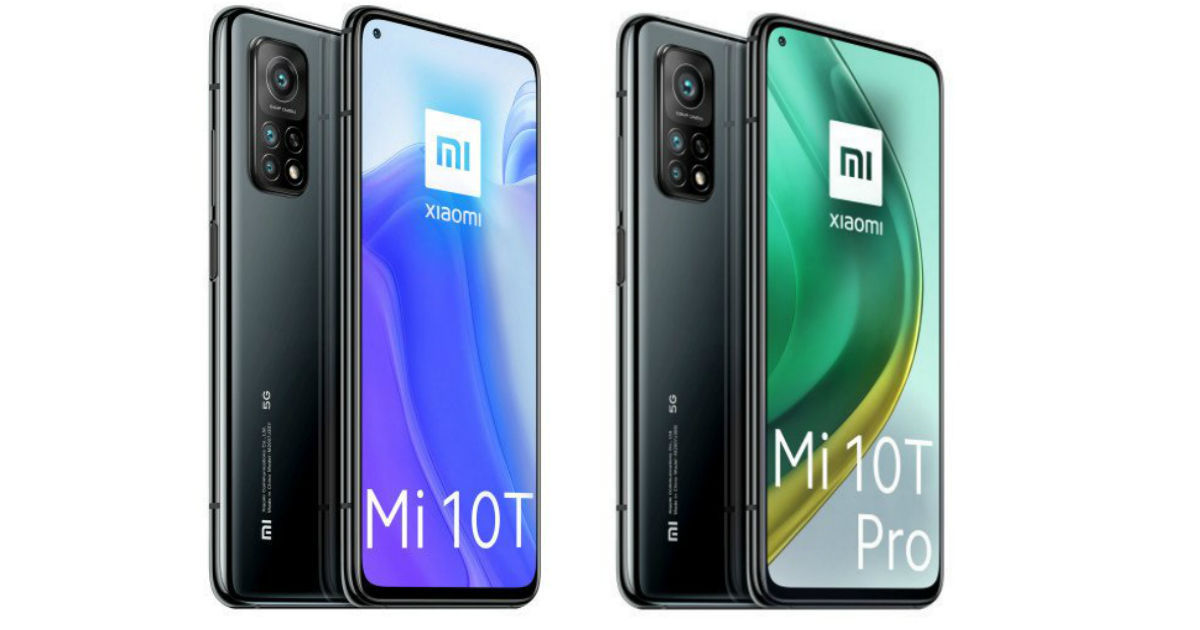 Mi 10T and Mi 10T Pro were first unveiled globally last month and are now in India at surprisingly aggressive prices. The Mi 10T Pro price leak yesterday was clearly intentional to throw us off and it did a good job at that because the official prices are several notches lower. The Mi 10T price in India starts from Rs 35,999, which makes it one of the most affordable phones powered by the Snapdragon 865 chipset. The flagships also tout other impressive specs including a 144Hz display and 108MP camera (on the Mi 10T Pro). It looks like Xiaomi is spoiling the party for the OnePlus 8T (review), which was announced last night and is yet to go on sale in India. Here are a few key things you should know about the Mi 10T series.

One of the standout features of the Mi 10T series is the 144Hz refresh rate, which is the highest you can get on a flagship phone right now. The company has also introduced something called AdaptivSync Display that offers seven different refresh rates ranging from 30Hz to 144Hz. The feature can intelligently switch between these seven refresh rates based on the content being consumed, which also helps conserve battery life.

One thing to note, however, is that the Mi 10T and Mi 10T Pro offer LCD displays, which consumers have expressed their disapproval of following the launch event. The OnePlus 8T on the other hand offers a 120Hz AMOLED display that is brighter at 1100 nits. Now, an LCD panel does not necessarily mean it is inferior to OLED and we can only talk about how good the Mi 10T’s display is after an in-depth review.

The biggest difference between the Mi 10T and Mi 10T Pro is the camera. The latter gets a 108MP primary sensor accompanied by a 13MP ultra-wide lens and a 5MP macro lens. The Mi 10T however, gets a 64MP primary sensor while the other two cameras remain the same. Both the Mi 10T series phones seem to offer better camera specifications than the OnePlus 8T, at least on paper. We can only know how the cameras on the Mi 10T and Mi 10T Pro perform after reviewing them.

Another impressive feature about the camera on the Mi 10T and Mi 10T Pro is that they support up to 8K video recording at 30 fps. Camera features also include dual video, AI portrait video, video pro mode, video macro, and so on. The OnePlus 8T, in comparison, offers up to 4K video recording and also comes with a bunch of features, such as Cine Aspect Ratio video recording, Video Focus Tracking, Video Nightscape, and more.