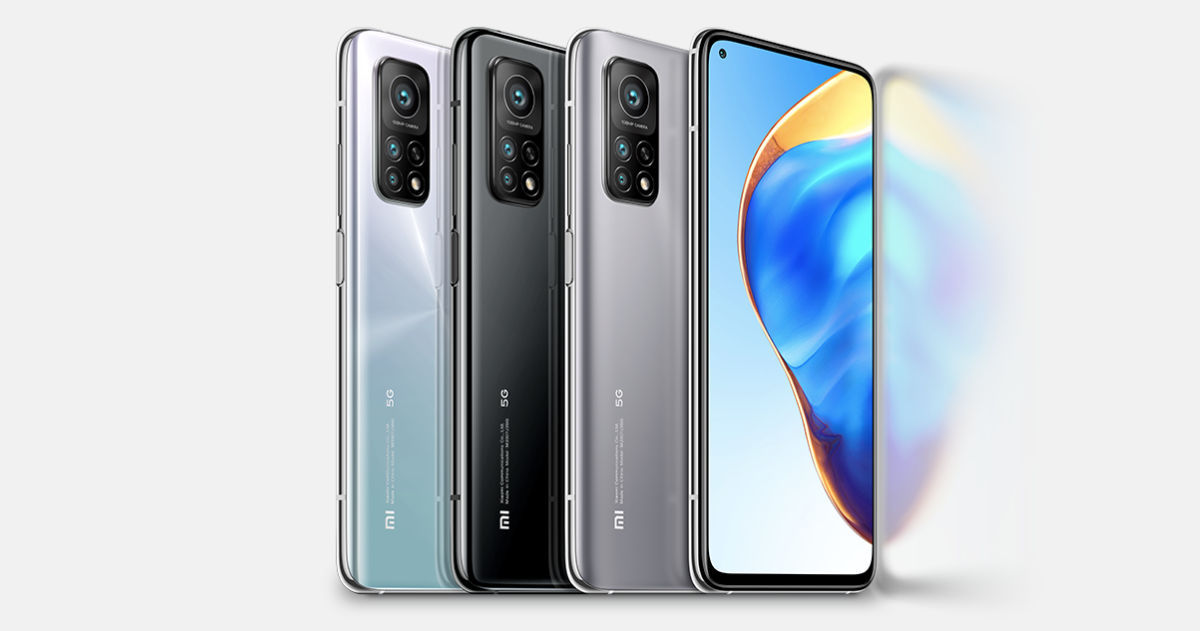 Mi 11 specifications are still under wraps for now, but as an upcoming flagship smartphone, we expect to see the latest and best Qualcomm chipset to power the device. The Mi 11 is believed to be powered by the Snapdragon 875 SoC and this has been reiterated by tipster Digital Chat Station on Weibo. Along with the chipset, the tipster claims the flagship will launch in January. Xiaomi will leverage its close ties with Qualcomm and is likely to get the processor ahead of its rivals. The Mi 11 is expected to be among the first smartphones to rock the next-gen flagship SoC from Qualcomm. Apart from Xiaomi, Samsung is also working on Snapdragon 875 SoC-powered smartphones, allegedly called Galaxy S21 and Galaxy S21 Ultra, which are also expected to launch in the US in January.

The tipster also said that the Mi 11 will be exclusive to the Chinese market for a while. As mentioned earlier, the Mi 11 specs remain a mystery at the moment, but what we do know is that it will be powered by the Snapdragon 875 SoC. Rumours are rife that the chipset would be fabricated using the advanced 5nm manufacturing process – similar to Apple’s A14 Bionic SoC – and comprise one Cortex-X1 core, three Cortex-A78 cores, and four Cortex-A55 cores. Samsung will reportedly make the SoC for Qualcomm.

That said, based on a previous report, Snapdragon 875-powered smartphones are said to be costlier than phones powered by the Snapdragon 865 SoC. The chipset is likely to cost around $100 (~Rs 7,550) more than Snapdragon 865, which will eventually increase the price of the smartphones, including the Mi 11.