91mobiles.com
Home News Mi 11 and Mi 11 Pro likely to be launched alongside the...
Highlights 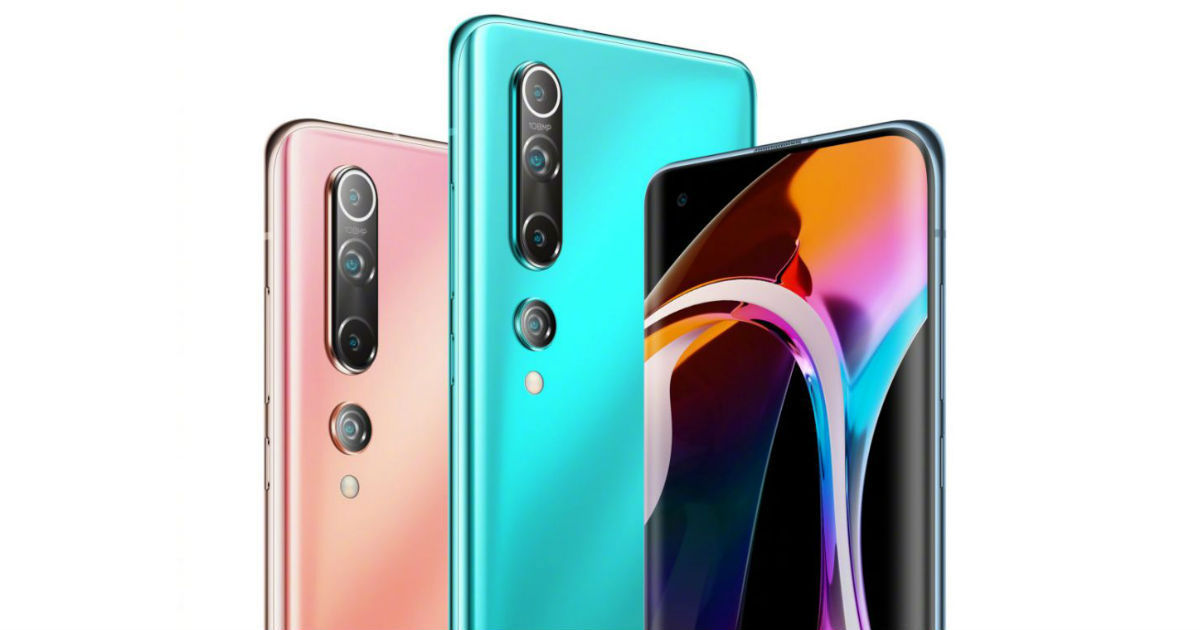 Earlier reports have told us that the Xiaomi Mi 11 and Mi 11 Pro will be the first smartphones to run Qualcomm’s Snapdragon 875 chipsets. With Qualcomm’s tech summit right around the corner, Xiaomi could take the opportunity to unveil the Mi 11 and Mi 11 Pro. The information comes via a post from Qualcomm’s official Weibo handle, which lists Xiaomi CEO Lei Jun as a speaker at the event. Executives from other telecommunication companies like Sony, Verizon, and OnePlus will be present as well. Considering that Xiaomi releases its flagship smartphones in the first half of a year, launching the Xiaomi Mi 11 and Mi 11 Pro alongside the Qualcomm Snapdragon 875 on December 1.

Flagships models from Xiaomi have been the first to run top-of-the-line Qualcomm silicon in past. A Xiaomi Mi 11 variant recently showed up on Geekbench, giving us a good idea of what the Qualcomm Snapdragon 875 might have in store for us. The chipset will seemingly retain Qualcomm’s tried and tested 1+3+4 configuration with a Cortex X1, three Cortex-A78, and four Cortex-A55 cores.

Key Mi 11 specs have been revealed to us thanks to a slew of leaks. One report tells us that it will come with a QHD+ screen clocked at 120Hz. The Mi 11 will come with a 50MP camera sensor and a 12MP telephoto lens. We can also expect one variant to use Samsung’s new ISOCELL HM3 sensor in its camera setup. Other Xiaomi Mi 11 features include support for 120W fast charging.