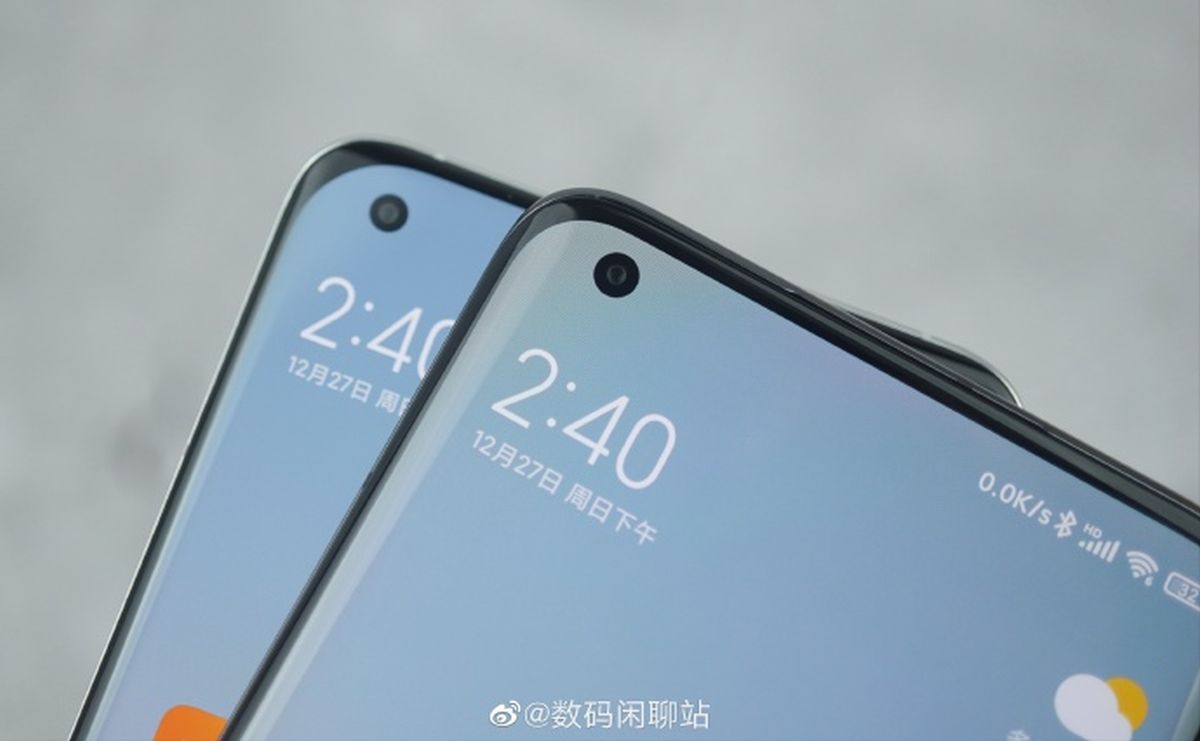 Mi 11 Pro specifications have leaked in the past, showing the upcoming handset will come with features such as 120Hz refresh rate and QHD+ resolution, same as that on the Xiaomi Mi 11. The upcoming Pro model is also expected to support wired charging at 120W. Reliable Weibo tipster Digital Chat Station now claims that the Xiaomi Mi 11 Pro could also support fast charging at 80W. This sits in line with a report from last year that showed us Xiaomi’s 80W fast charging in action. However, the Mi 11 Pro will only be able2 to hit these speeds with a handful of wireless chargers certified by Xiaomi. Unfortunately, it’ll be a while before we know for sure, as the Mi 11 Pro launch will not be until February of this year.

Digital Chat Station also suggests that the 80W fast charging technology will make its way to other Xiaomi-branded smartphones later in the year. This puts Xiaomi on the top of all OEMs that offer fast wireless charging, with OPPO taking second place with its 65W AirVOOC technology.

Also read: Mi 11 Pro launch reportedly in February 2021; tipped to get the same screen as Mi 11

Other Xiaomi Mi 11 Pro specifications include a Qualcomm Snapdragon 888 chipset, three rear cameras, and a 5,000mAh battery. Little is known about the primary camera sensor on the smartphone. One report suggests that it could feature a new 50MP sensor, while another one speculates that it could come with a 200MP sensor that produces 50MP images using 4:1 pixel binning. Samsung is reportedly working on a new 200MP ISOCELL sensor, so we may see it debut alongside the Xiaomi Mi 11 Pro. 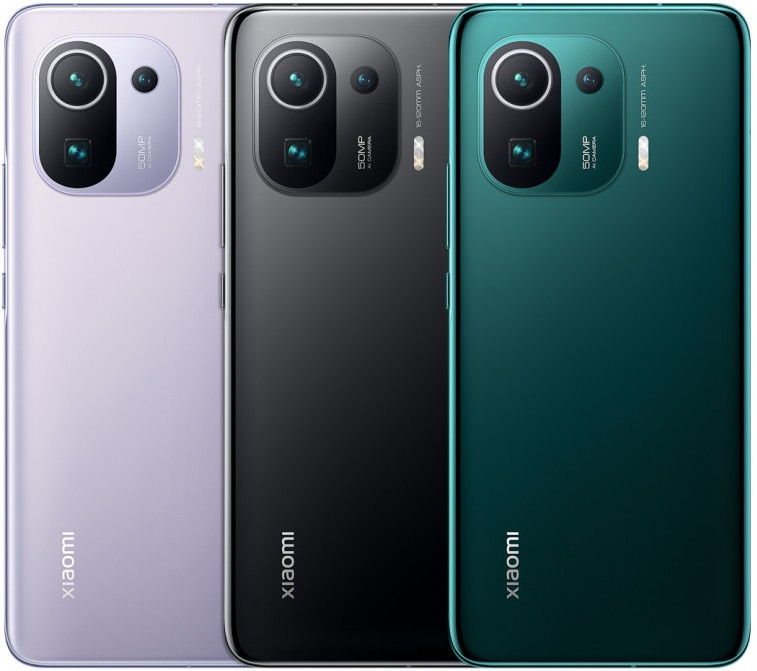