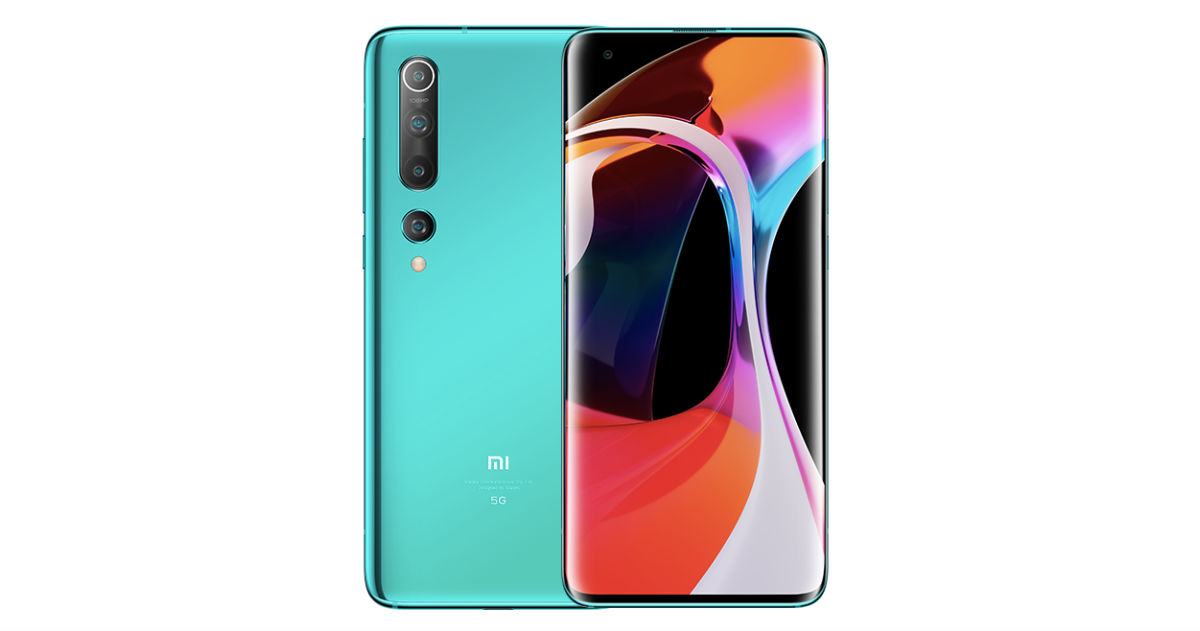 The Mi 11 is already confirmed to launch soon as the world’s first phone to launch with the Snapdragon 888 chipset. Meanwhile, Xiaomi sub-brand Redmi is also expected to launch its own flagship phone with the Snapdragon 888 in early 2021, presumed to be called the Redmi K40 or K40 Pro. Now, two Xiaomi batteries that could be for the Mi 11/Mi 11 Pro and Redmi K40/K40 Pro have been spotted on the 3C certification website. According to tipster Digital Chat Station, these are dual-cell batteries that add up to 4,780mAh and 4,970mAh capacities.

Not only are the Mi 11 Pro and Redmi K40 Pro phones expected to come with large batteries, but they will also likely support 55W fast charging support as well. According to the tipster, the batteries will fully charge in just 35 minutes. We cannot confirm yet whether the batteries spotted on 3C are for the Mi 11 Pro and Redmi K40 Pro devices, so you should take this with a pinch of salt.

As of now, details surrounding the two flagship series from Xiaomi are slim. The company has confirmed the existence of the Mi 11 and that it will be the global debut of the Snapdragon 888 chipset. The Mi 11 is tipped to launch globally later this month. Meanwhile, not much is known about the Redmi K40 and Redmi K40 Pro at the moment. The brand has not confirmed the moniker of the flagship yet but has teased that it will launch a phone with the Snapdragon 888 chipset soon.

Tipster Digital Chat Station also tweeted that both Xioami and Redmi flagship series will have two models each and that the high-end model, likely the Mi 11 Pro and Redmi K40 Pro, will be powered by the Snapdragon 888. The device may also come with a 108MP primary camera.