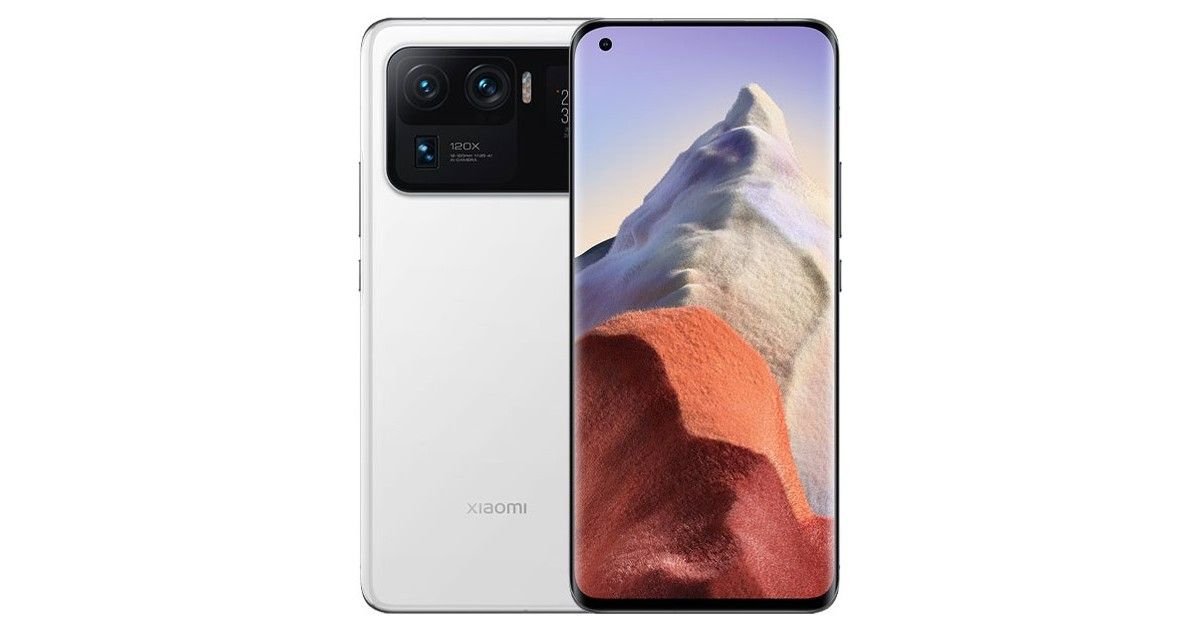 Xiaomi Mi 11 Ultra was launched with much fanfare here in India and was the company’s first offering in the premium category of smartphones. Surprisingly the phone has now reportedly been permanently discontinued in India. The smartphone was launched in April this year and went on sale in the country starting July 7. The smartphone listing was also taken down from Xiaomi’s official website since it was out of stock for the past few weeks.

Now according to India Today Tech, Xiaomi has permanently discontinued the smartphone in India, with a target of offering a new flagship smartphone in 2022. The company had to import the Mi 11 Ultra from China, which is likely one of the reasons for its delayed availability in India. Due to this the company had to incur several expenses and import duties since the device was not manufactured here.

Xiaomi till now has not released any official statement regarding the discontinuation of the Mi 11 Ultra in India, though we expect an official statement from them soon. It is highly likely that the global chip shortage is one of the main reasons for the extremely limited stock and delays associated with the flagship device in importing also hampered their cause. Hopefully, its successor will not suffer the same fate and actually shows up with a decent amount of stock.

The Xiaomi Mi 11 Ultra sports a 6.8-inch curved WQHD+ Super AMOLED display with a 120Hz refresh rate. It comes with support for up to 1700 nits of peak brightness which is even higher than the Samsung Galaxy S21 Ultra and the iPhone 13 Pro Max. The smartphone also has a secondary rear display that is a 1.1-inch AMOLED display with 126×294 pixel resolution, and with 450 nits of peak brightness. It was powered by a Qualcomm Snapdragon 888 processor with a single RAM variant of 12GB available in India. 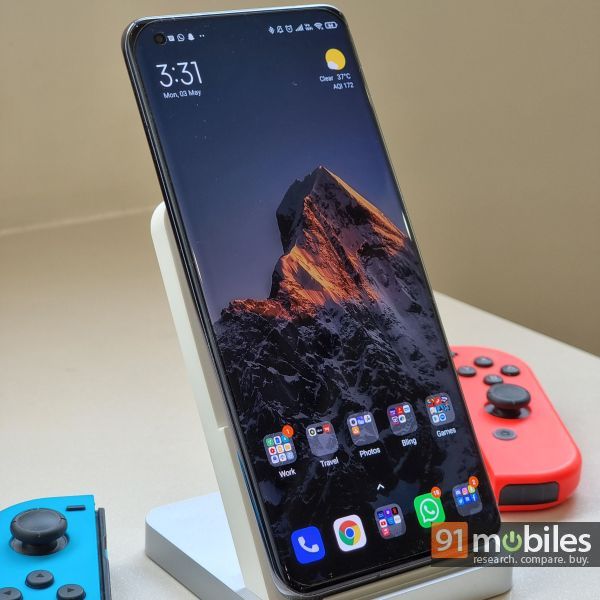 The smartphone had a 50MP primary sensor accompanied by a 48MP ultra-wide-angle lens and a 48MP telephoto lens which offered up to 5x optical zoom. On the front, it had a 20MP sensor for selfies. The phone packed a 5000 mAh battery with 67W fast charging support. It was priced at Rs 69,990 here in India and was put on sale in July after constant demand. The company gave some offers in the first sale to compensate for the delay. Xiaomi managed to bring limited units to India which were sold out within days.

It was definitely a promising smartphone from Xiaomi and could have done better if the demand-supply was well maintained amid the global chip crisis. At least Xiaomi showed that it is capable of making flagship smartphones and selling them in good numbers here. Hopefully, their next flagship device is a step up and doesn’t face the same demand and supply issues.