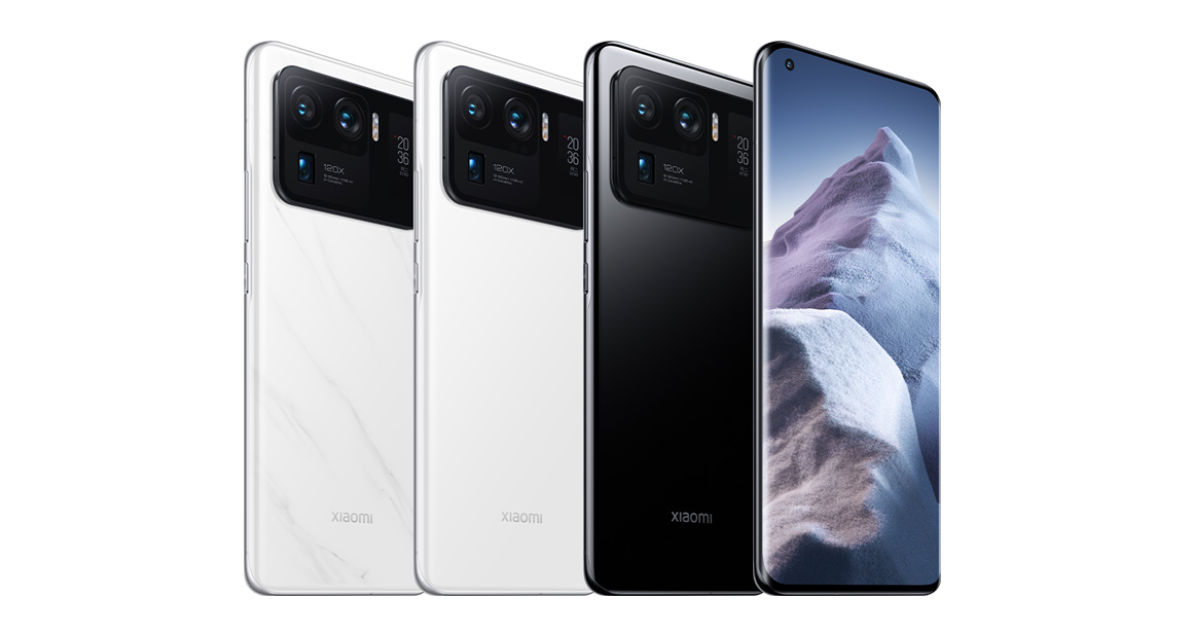 The Xiaomi Mi 11 Ultra price in India has been tipped ahead of the flagship’s launch later this monh. If the report is true, this could end up being the most expensive smartphone sold by Xiaomi. Mi 11 Ultra specifications include the Snapdragon 888 chipset, up to 12GB RAM, a curved 120Hz QHD+ display, a triple rear camera setup, and a secondary display on the back. The smartphone is set to launch in India on April 23rd and here’s how much the phone will reportedly cost.

According to a new report by Gadgets360, the Xiaomi Mi 11 Ultra price in India will be upwards of Rs 70,000. The website states that the premium price is due to the fact that Xiaomi will be importing the Mi 11 Ultra from China, instead of manufacturing it locally. This is the initial plan, but the company will reportedly start making the flagship in India in the future. Until then, the Mi 11 Ultra prices in India are going to remain on the higher side.

As for the variants coming to India, we’re unsure right now. Xiaomi sells three variants of the Mi 11 Ultra in China, and only one with 12GB RAM and 256GB storage in Europe. We’ll have to wait till April 23rd to find out if all variants would be sold here.

The Xiaomi Mi 11 Ultra has been called the “Superphone” by Xiaomi. It’s equipped with the Snapdragon 888 processor, up to 12GB of LPDDR5 RAM, and 512GB of UFS 3.1 fast storage. The phone features a 6.81-inch sAMOLED display with QHD+ resolution and a 120Hz refresh rate. The display is protected with the toughest Gorilla Glass Victus. It houses a 5,000mAh battery that supports 67W fast wired as well as wireless charging.

The phone comes with a triple rear camera setup that consists of a primary 50-megapixel Samsung GN2 sensor with OIS, a secondary 48-megapixel Sony IMX586 periscope telephoto lens with OIS, and a 48-megapixel Sony ultra-wide unit. The camera module also houses a small display that can be used as a selfie mirror. Talking about selfies, the phone gets a 20-megapixel front-facing camera. 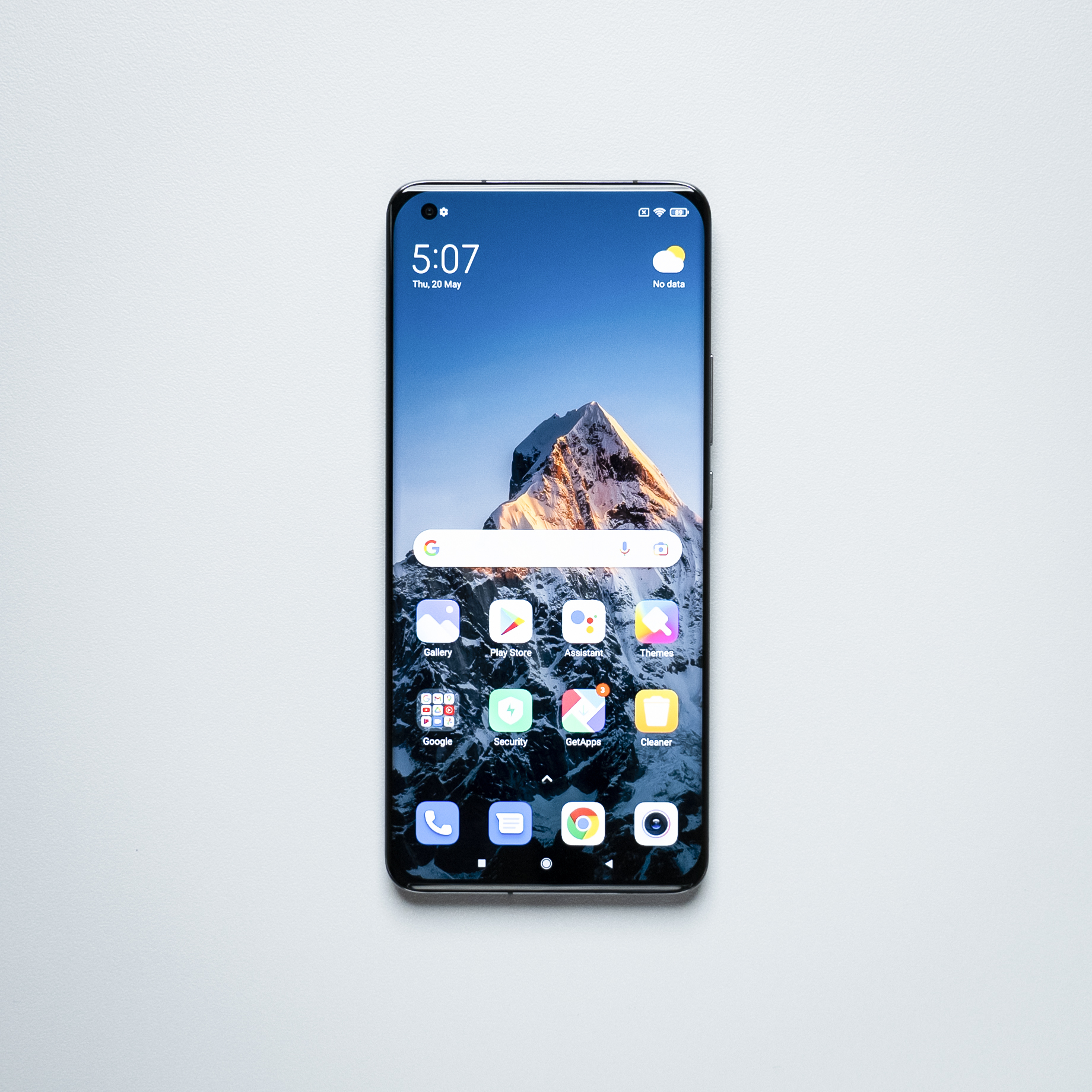 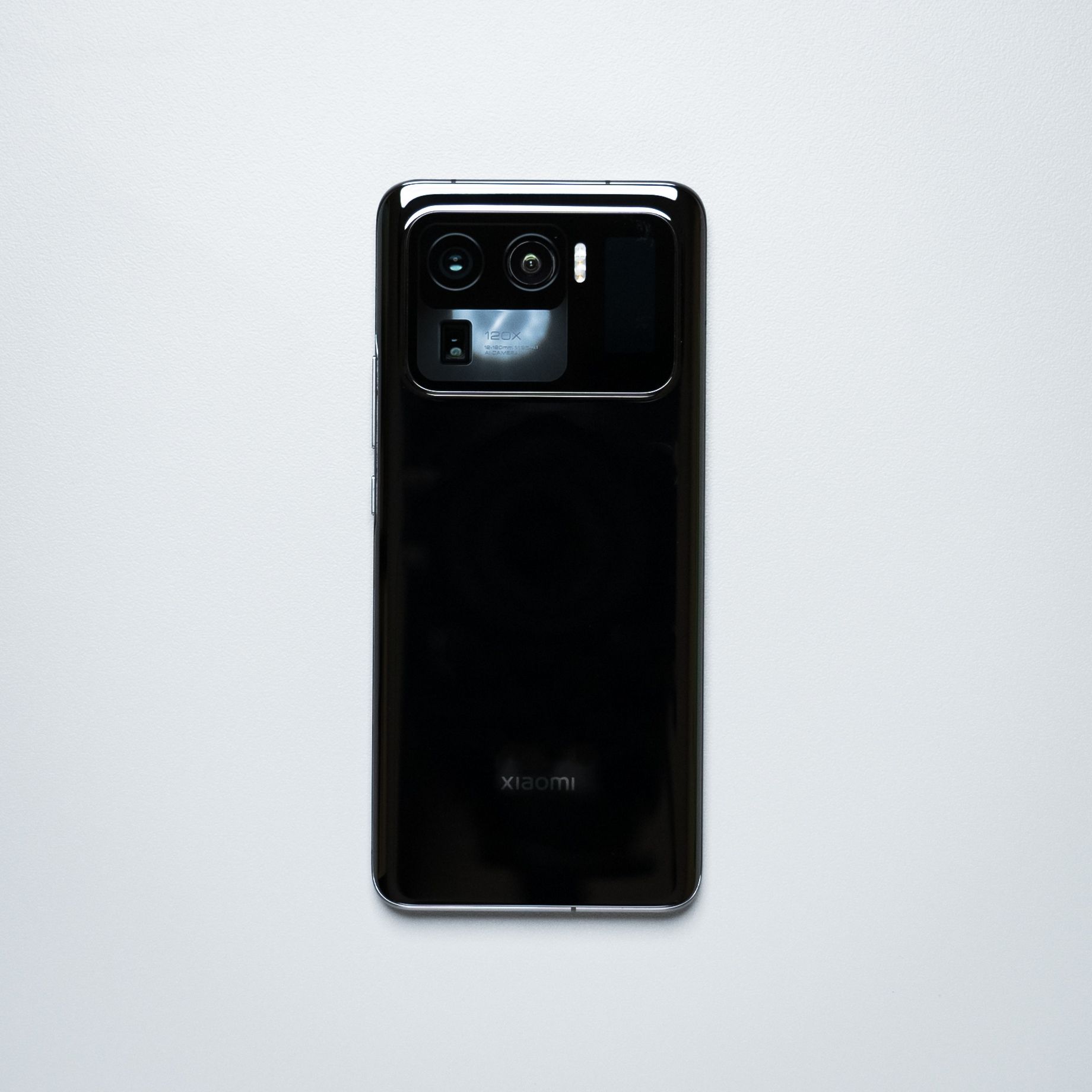 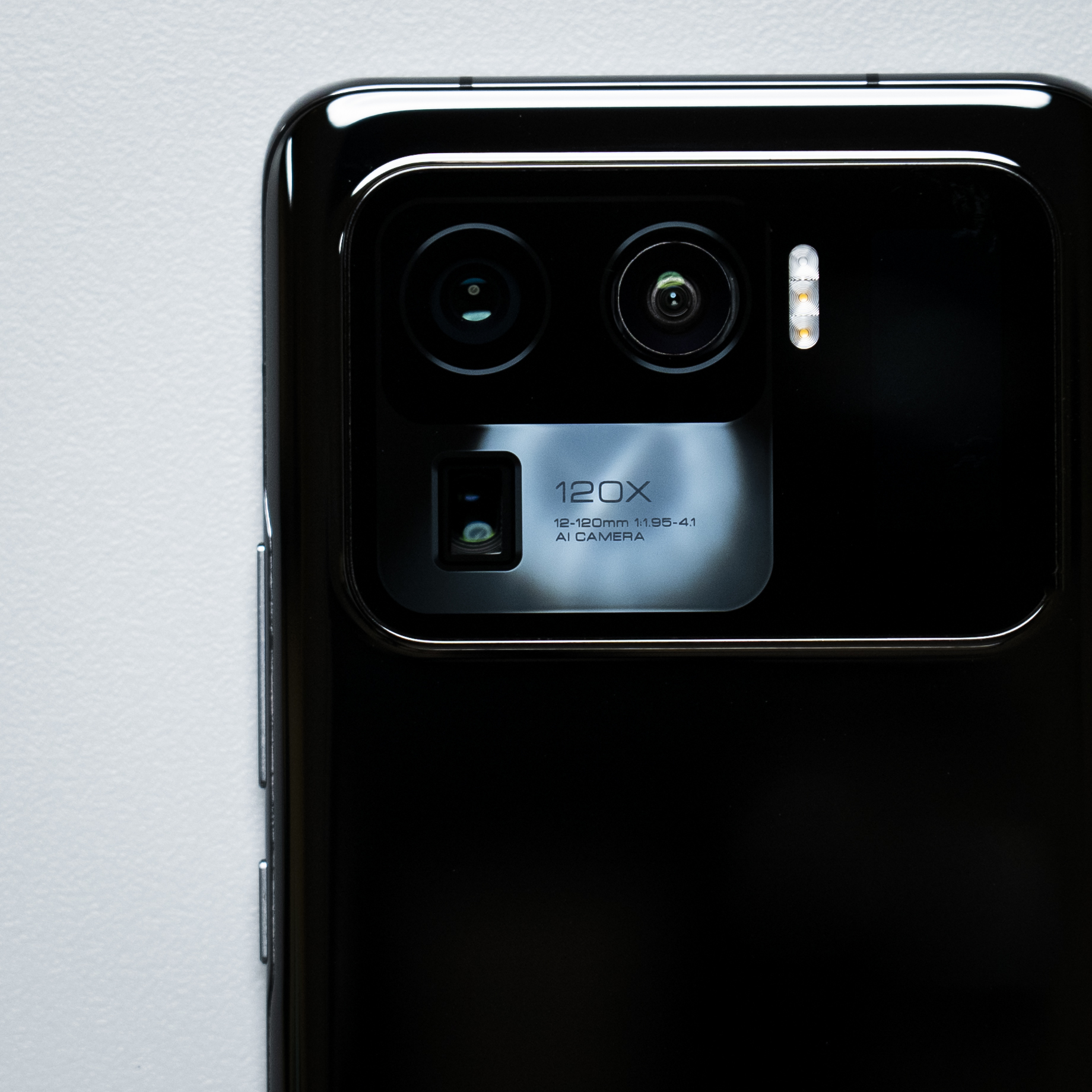 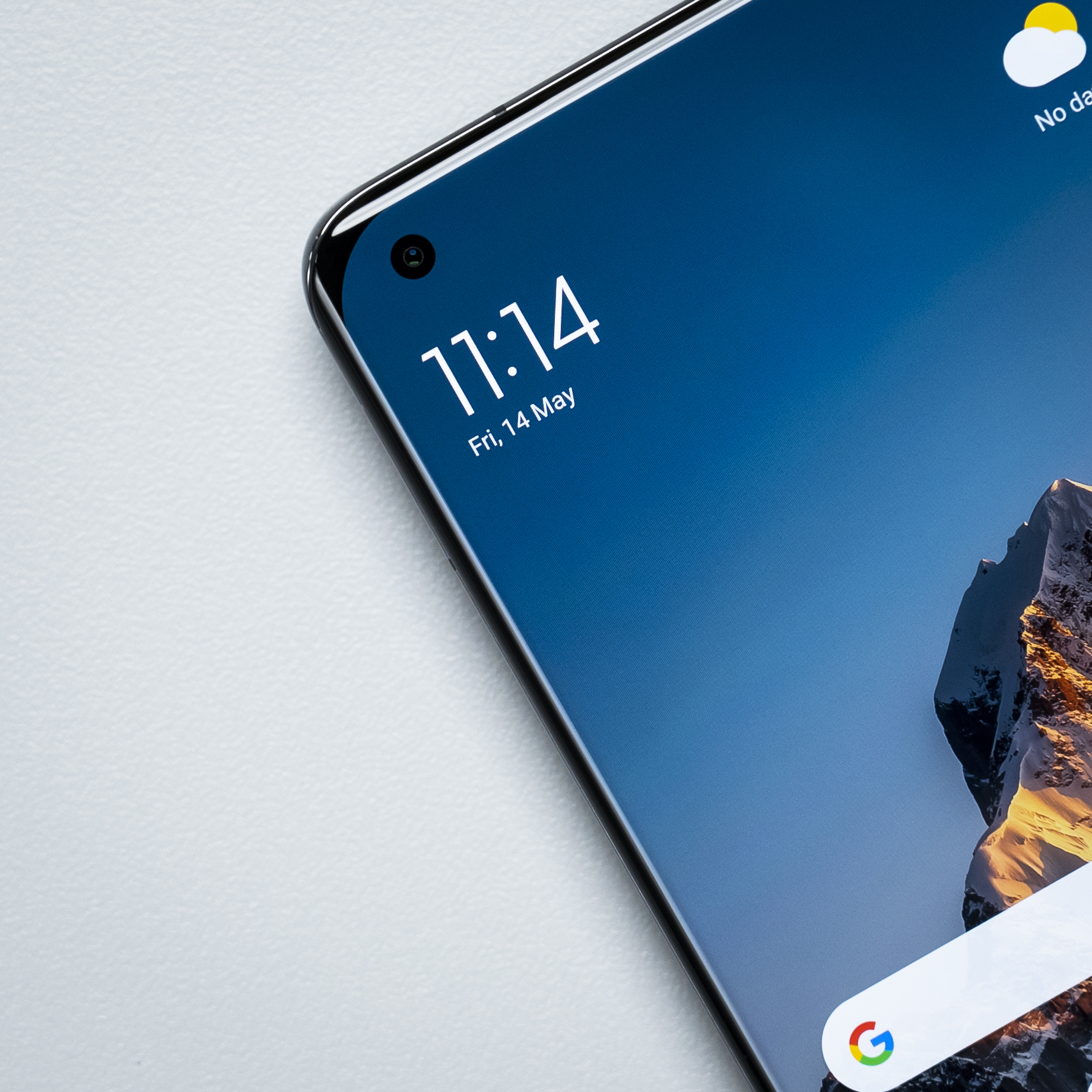 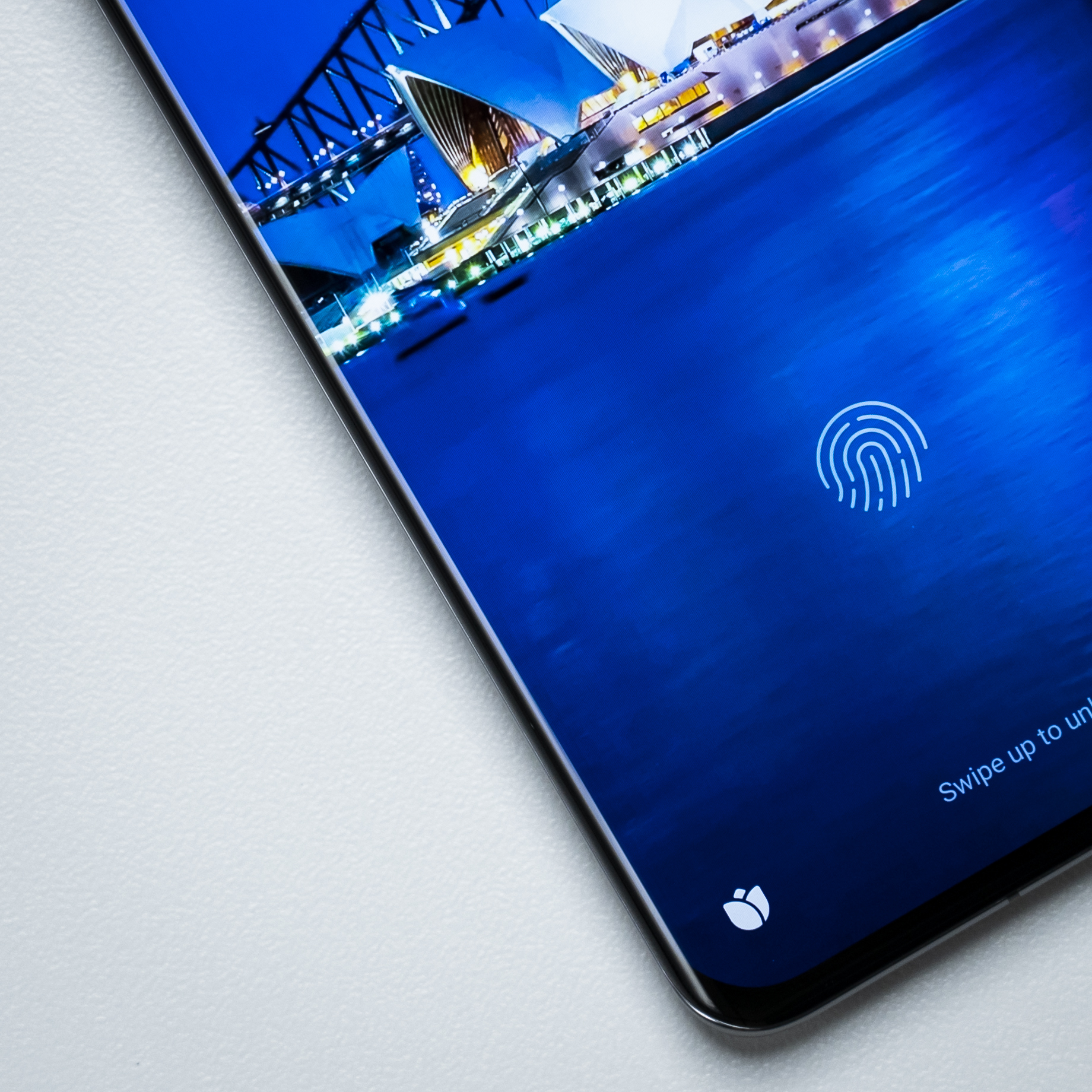 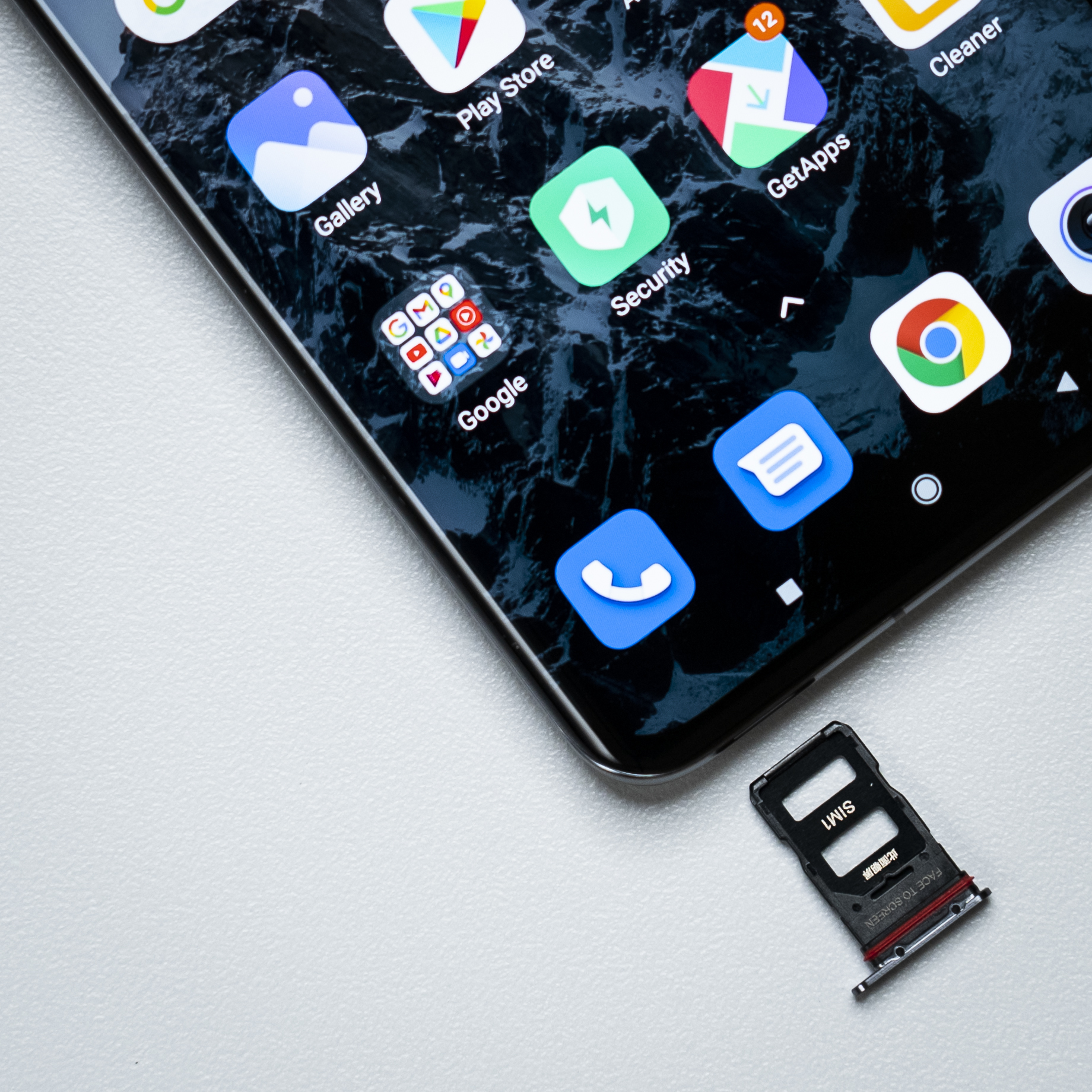 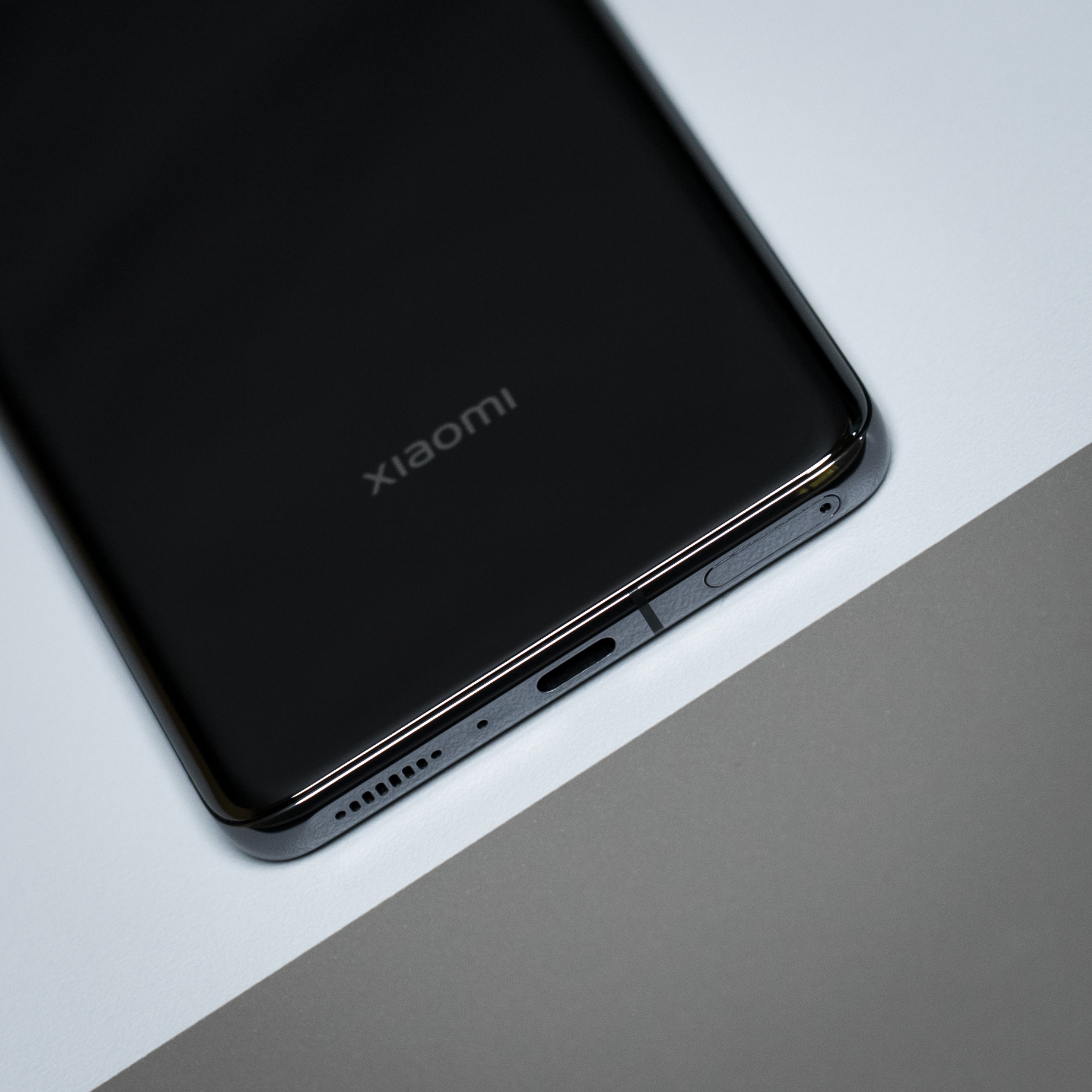 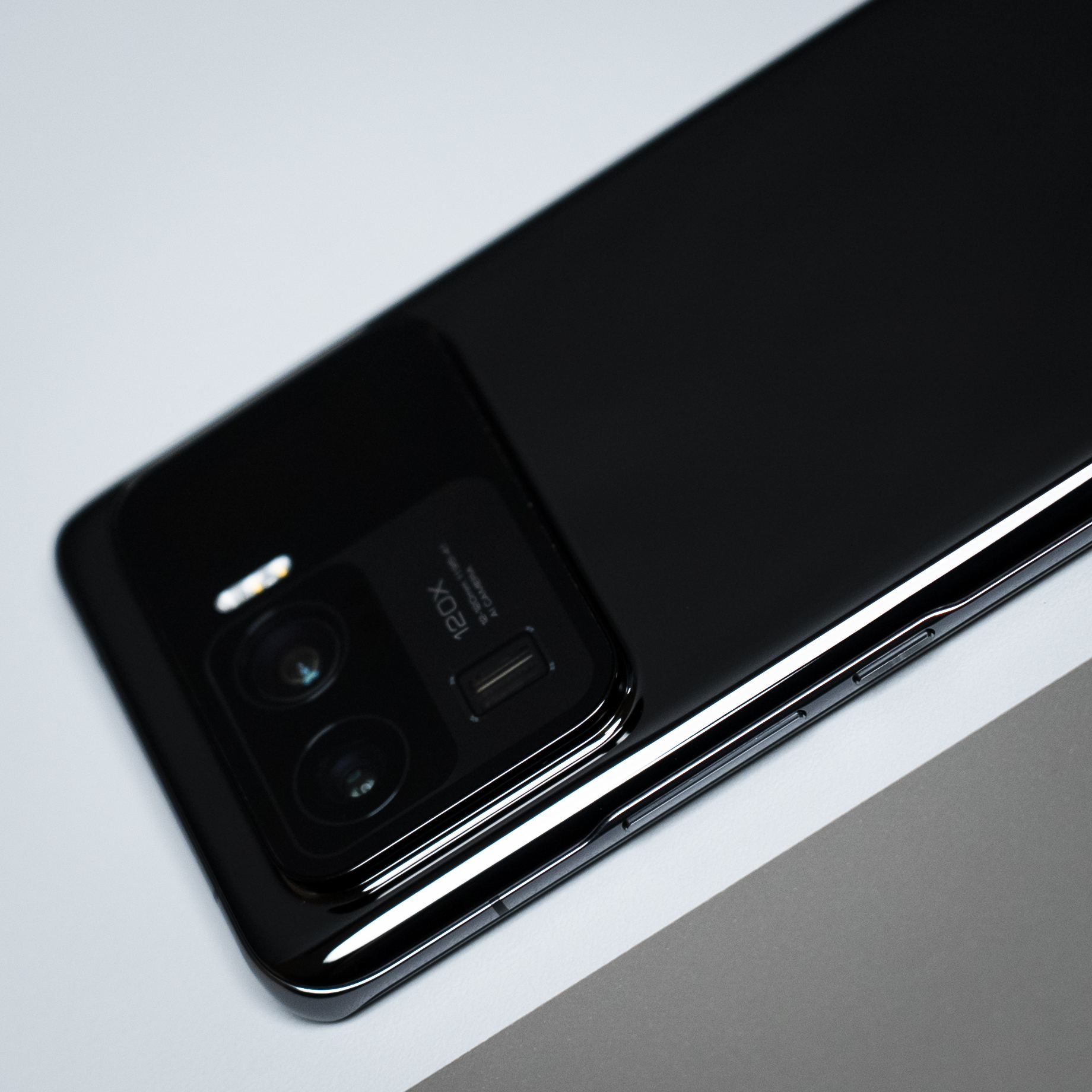 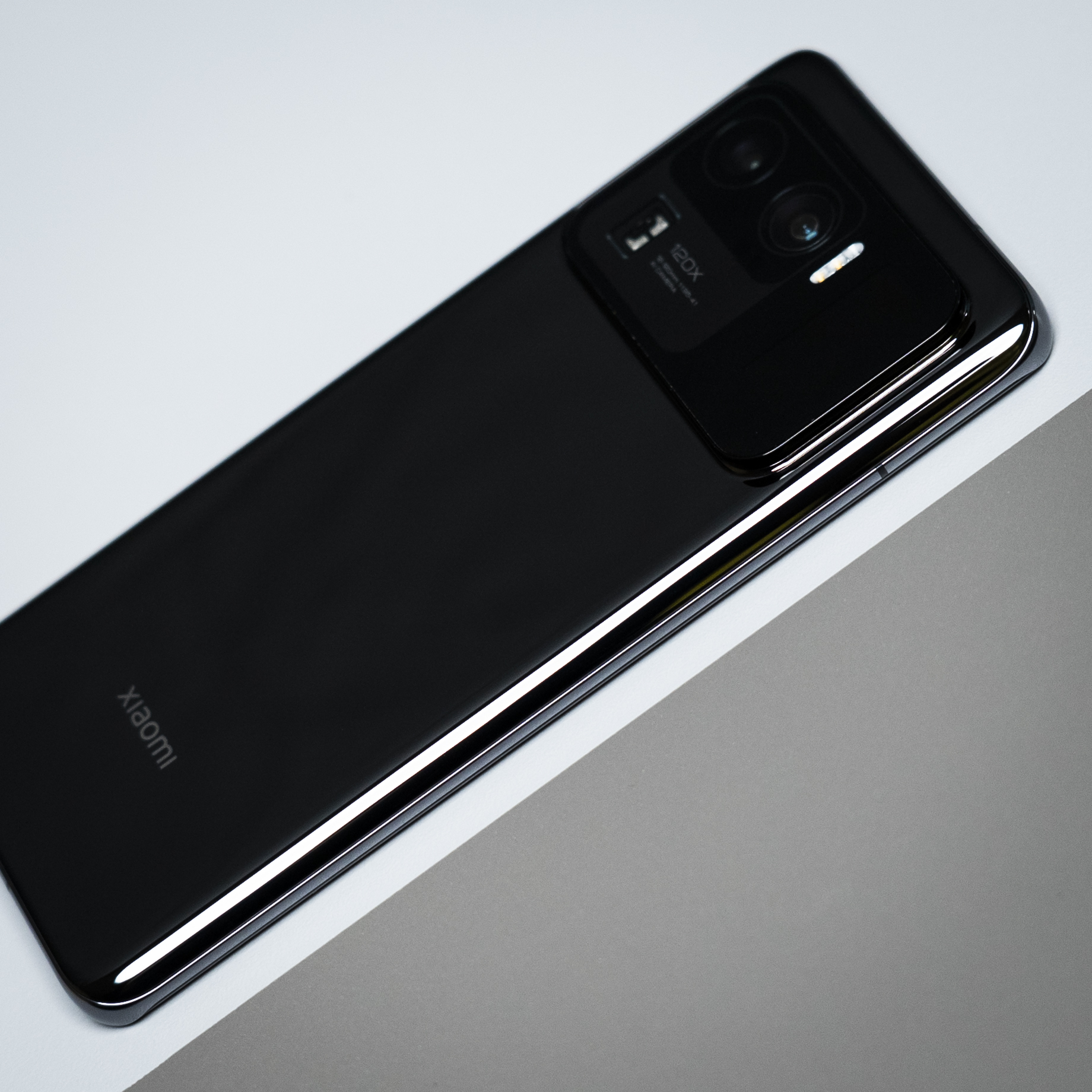 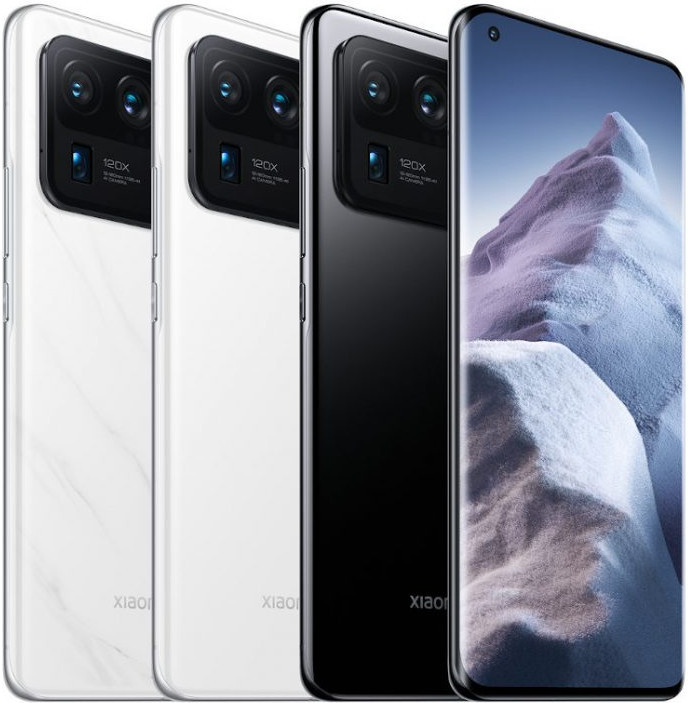 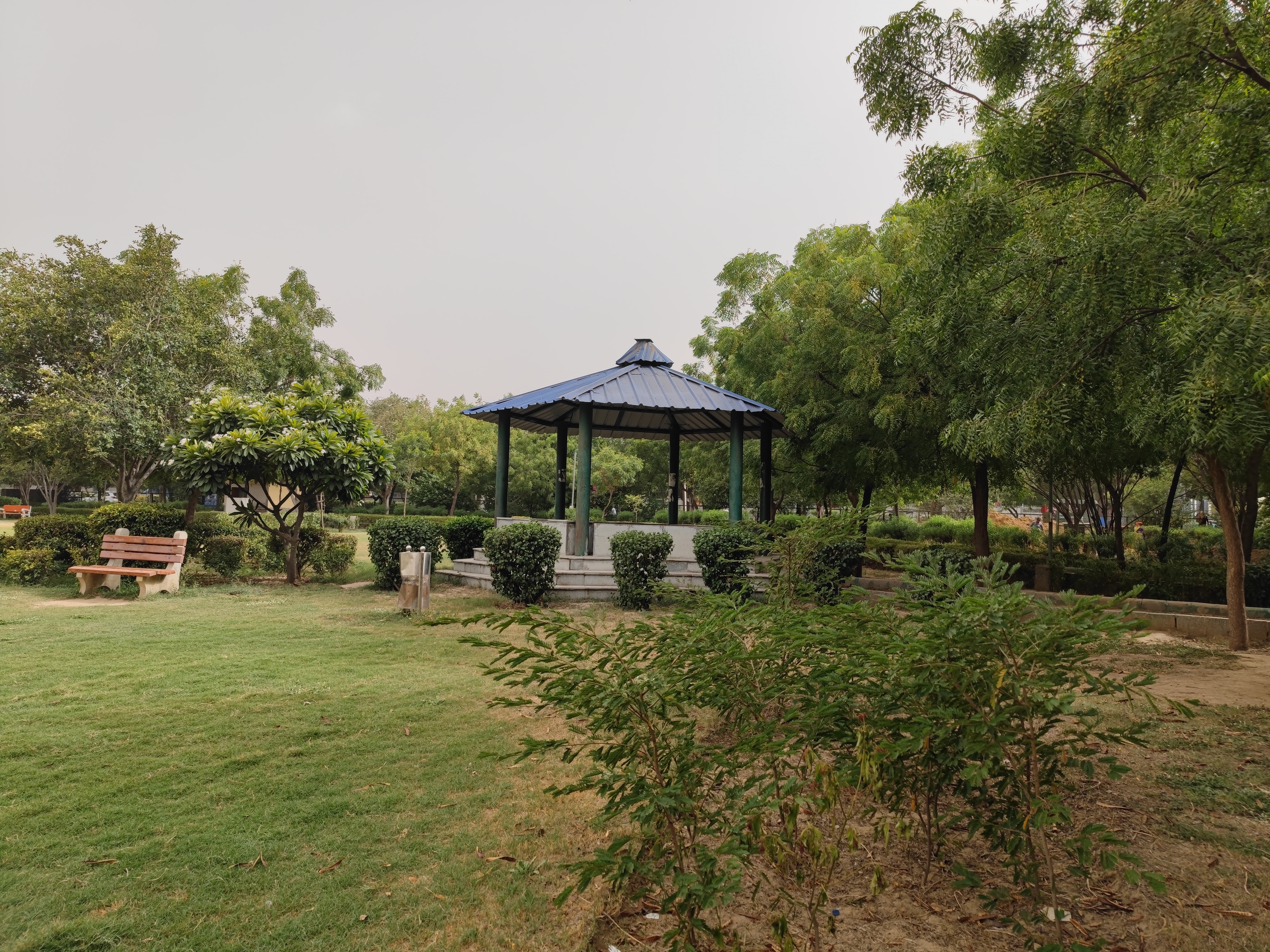 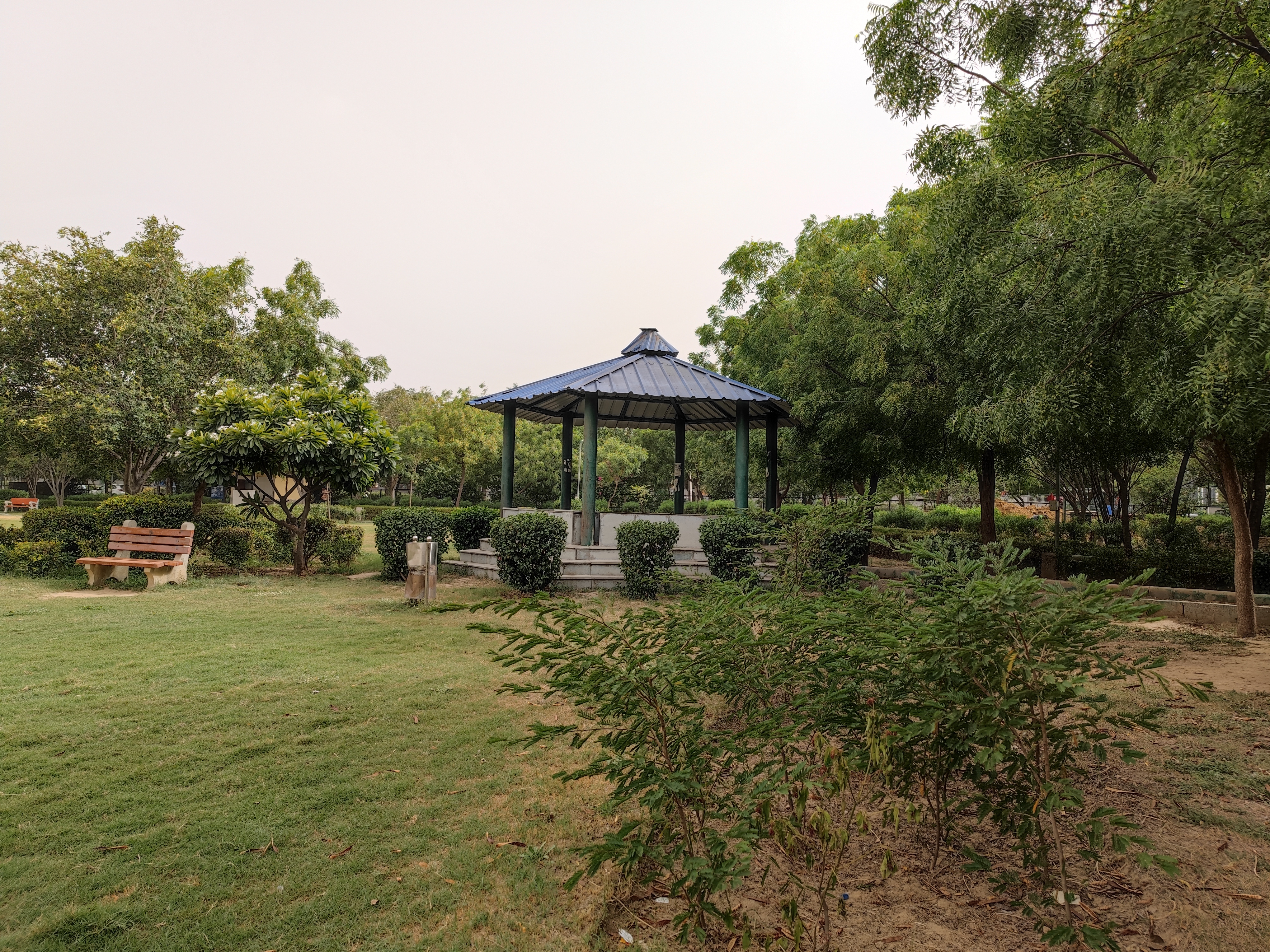 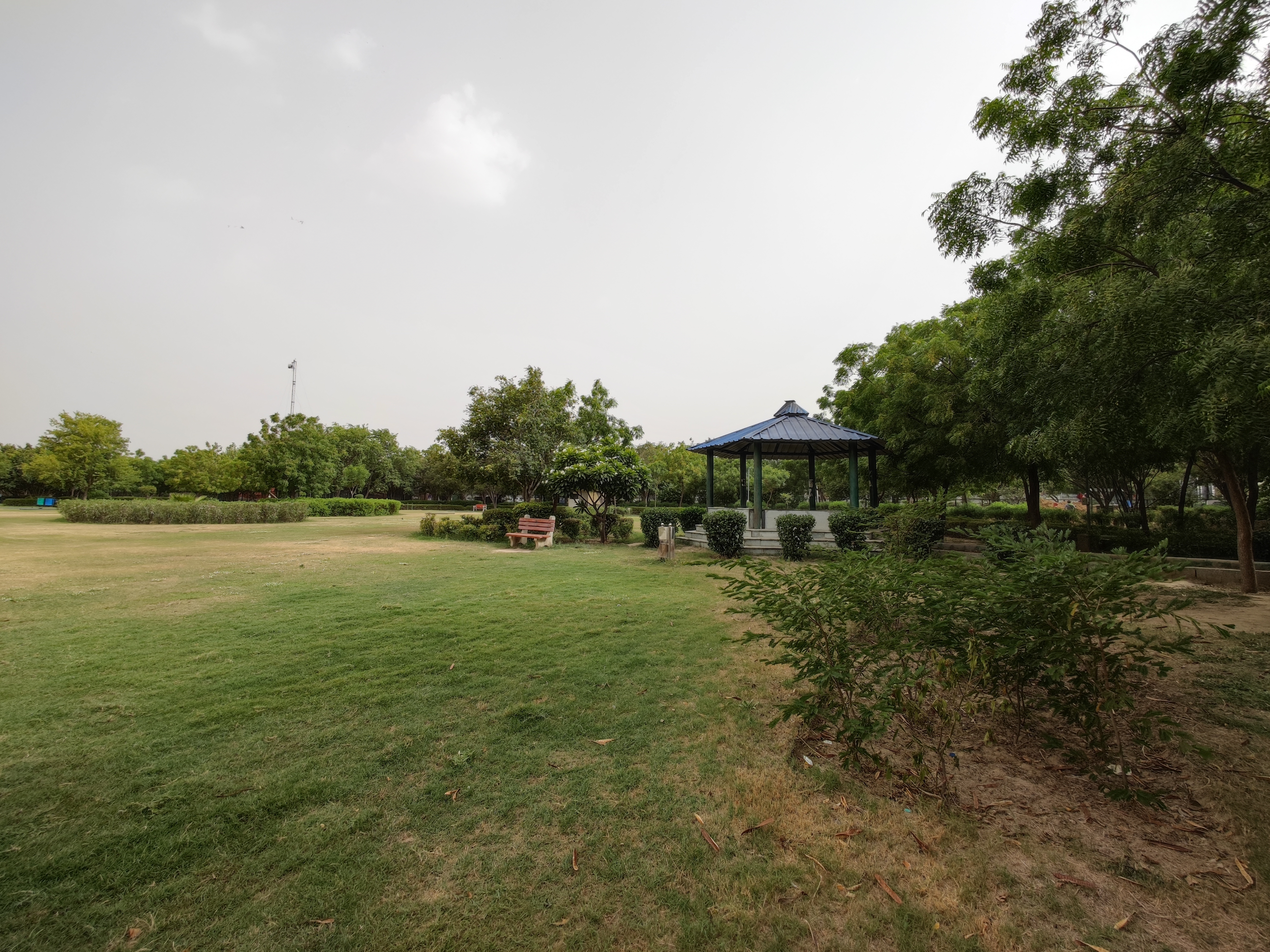 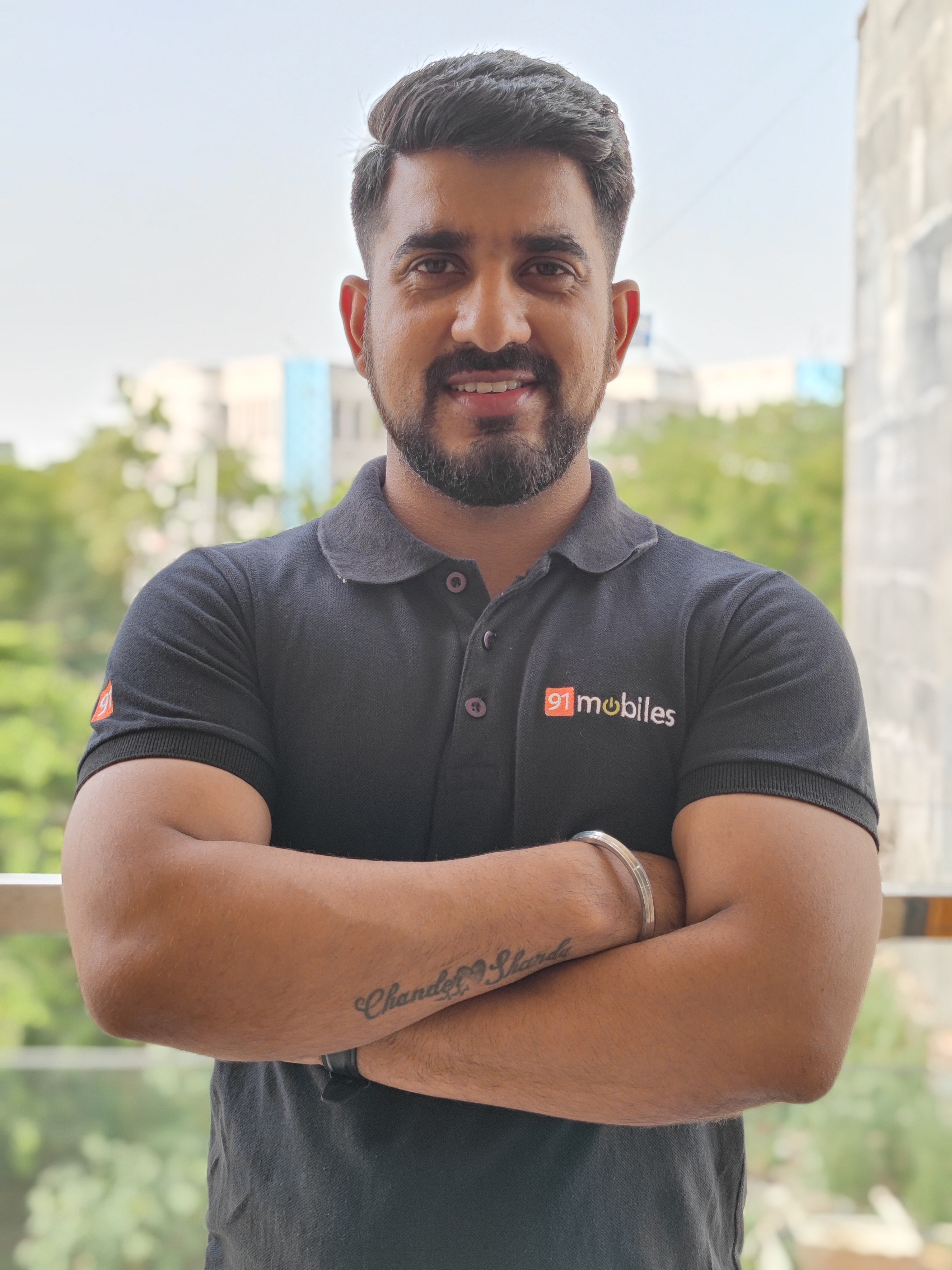 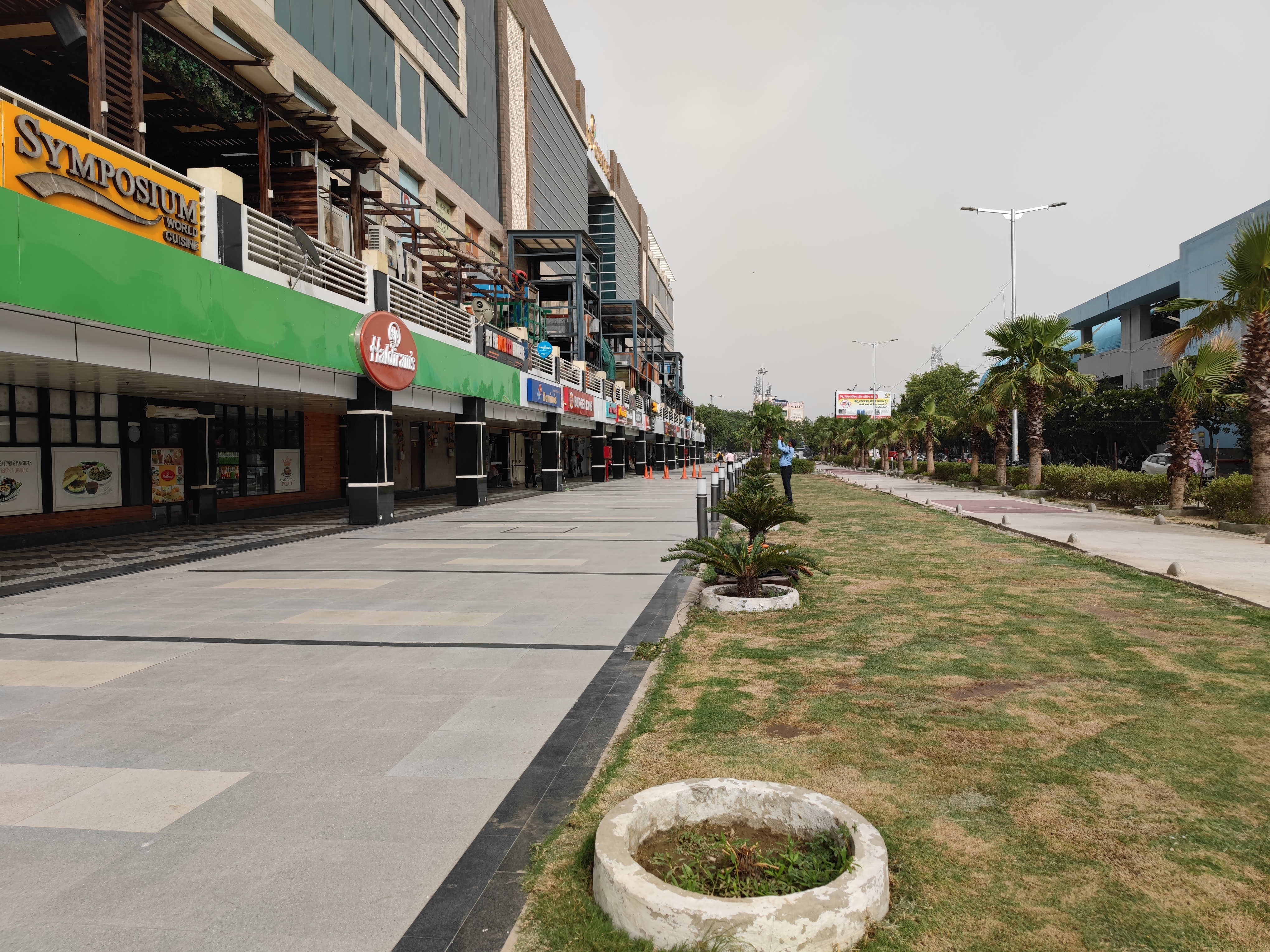 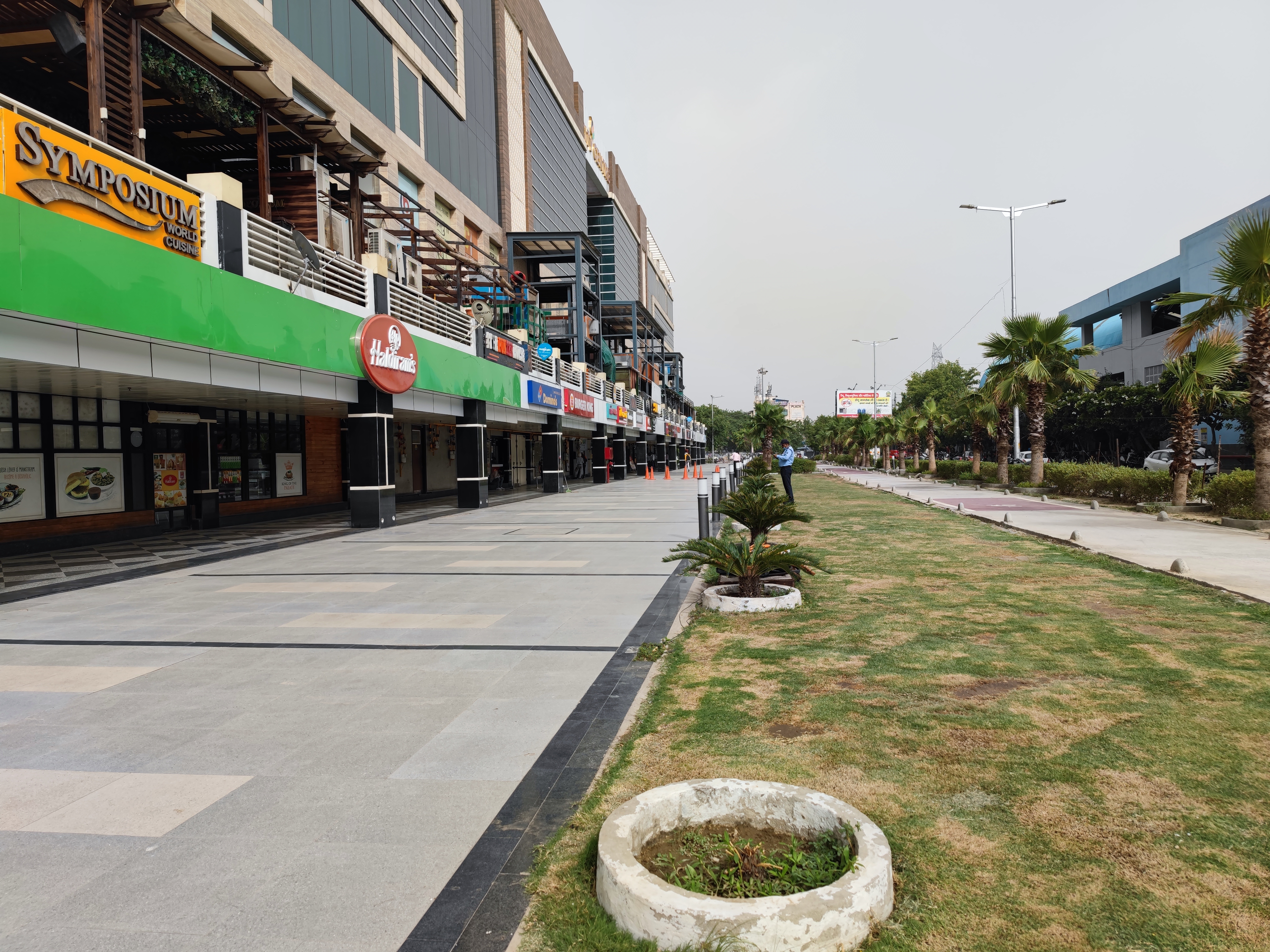 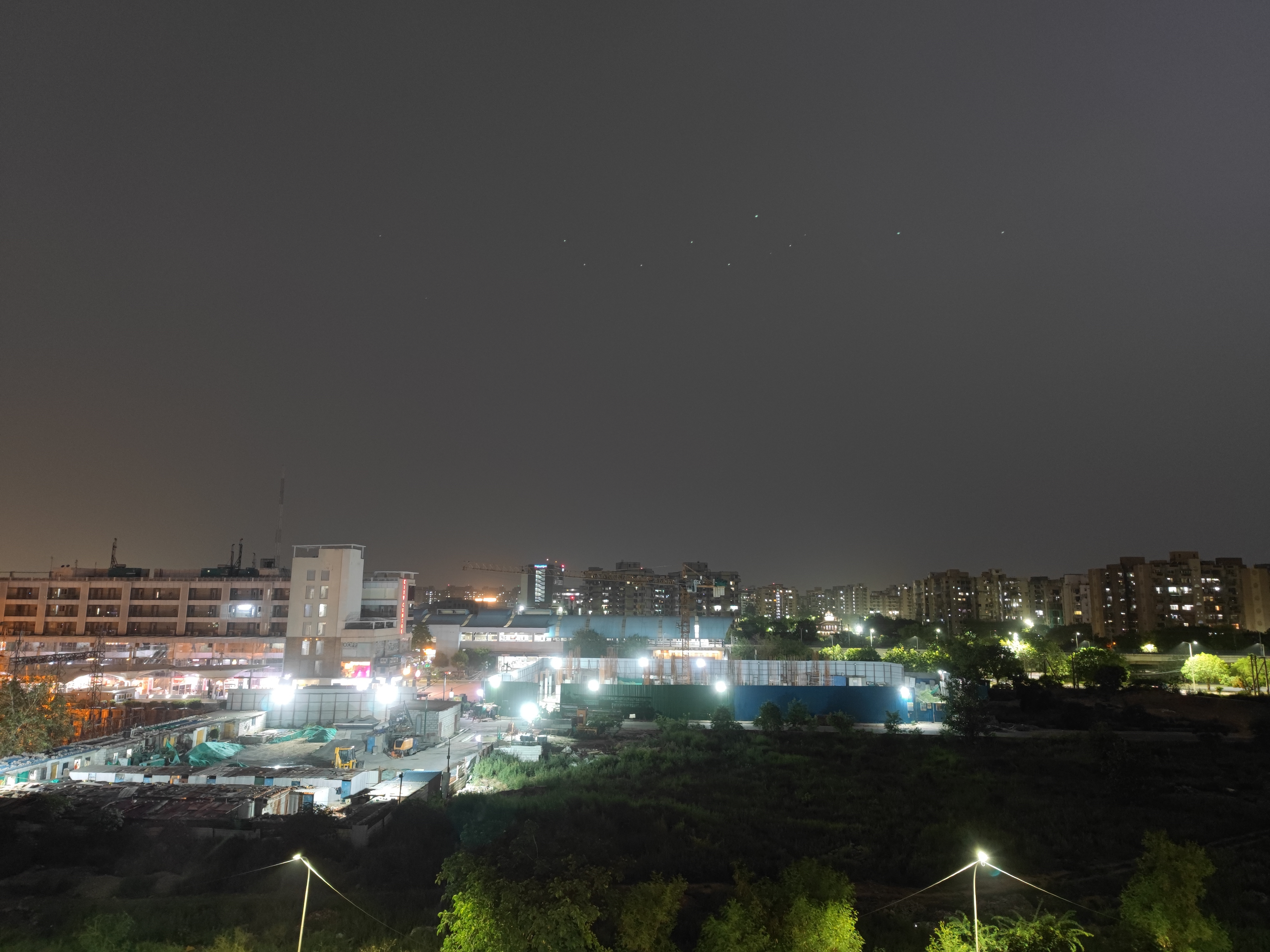 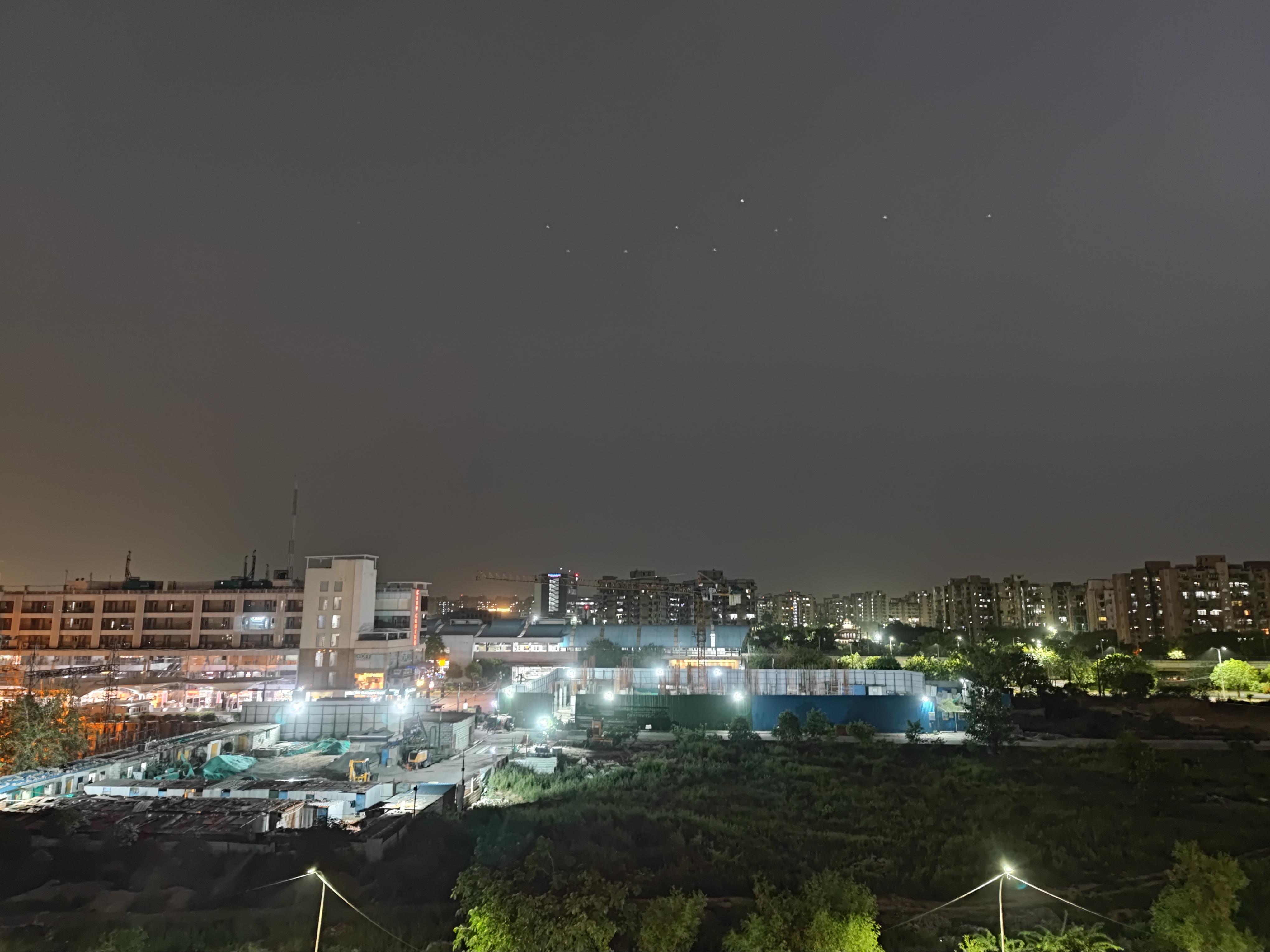 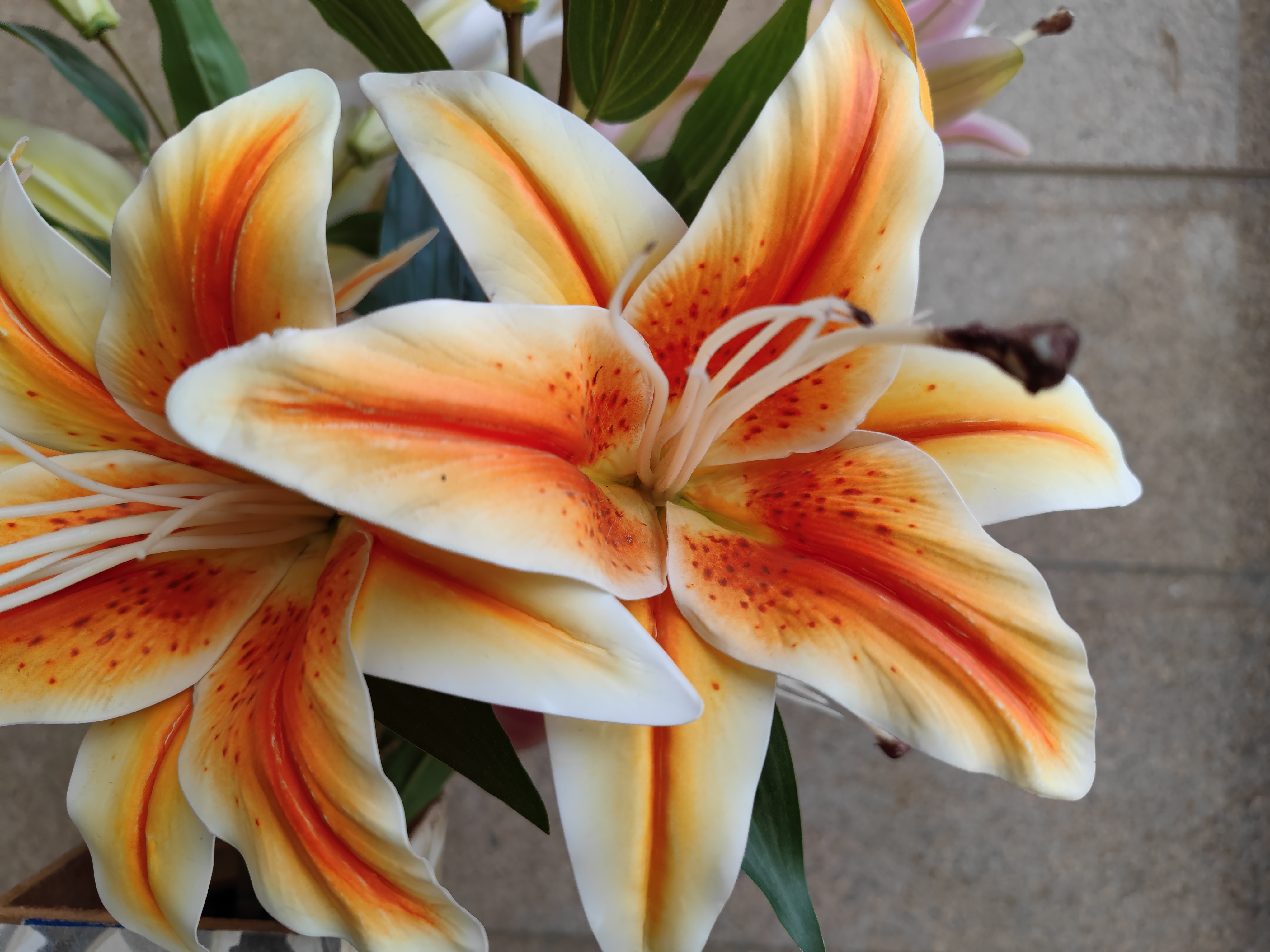 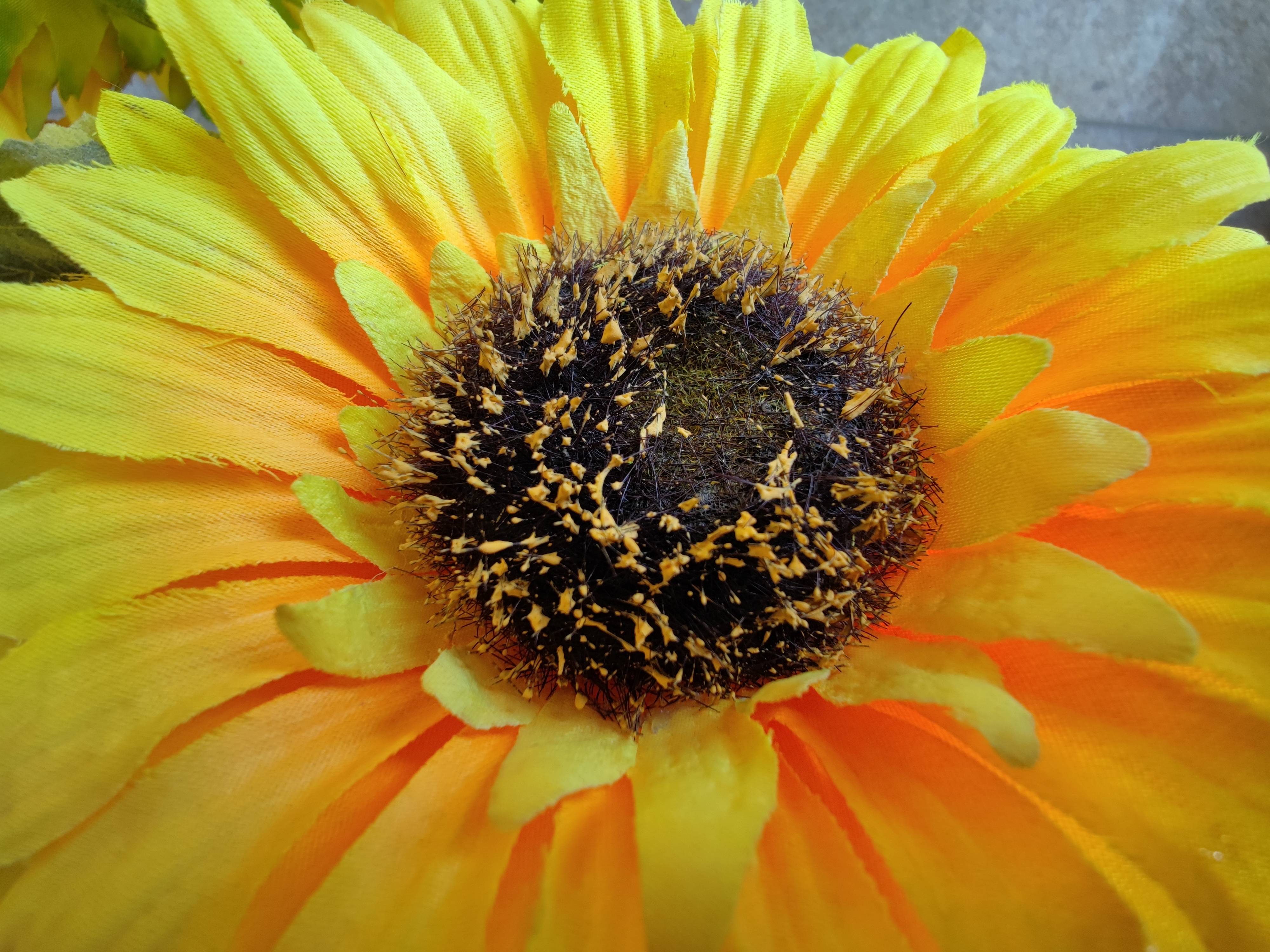 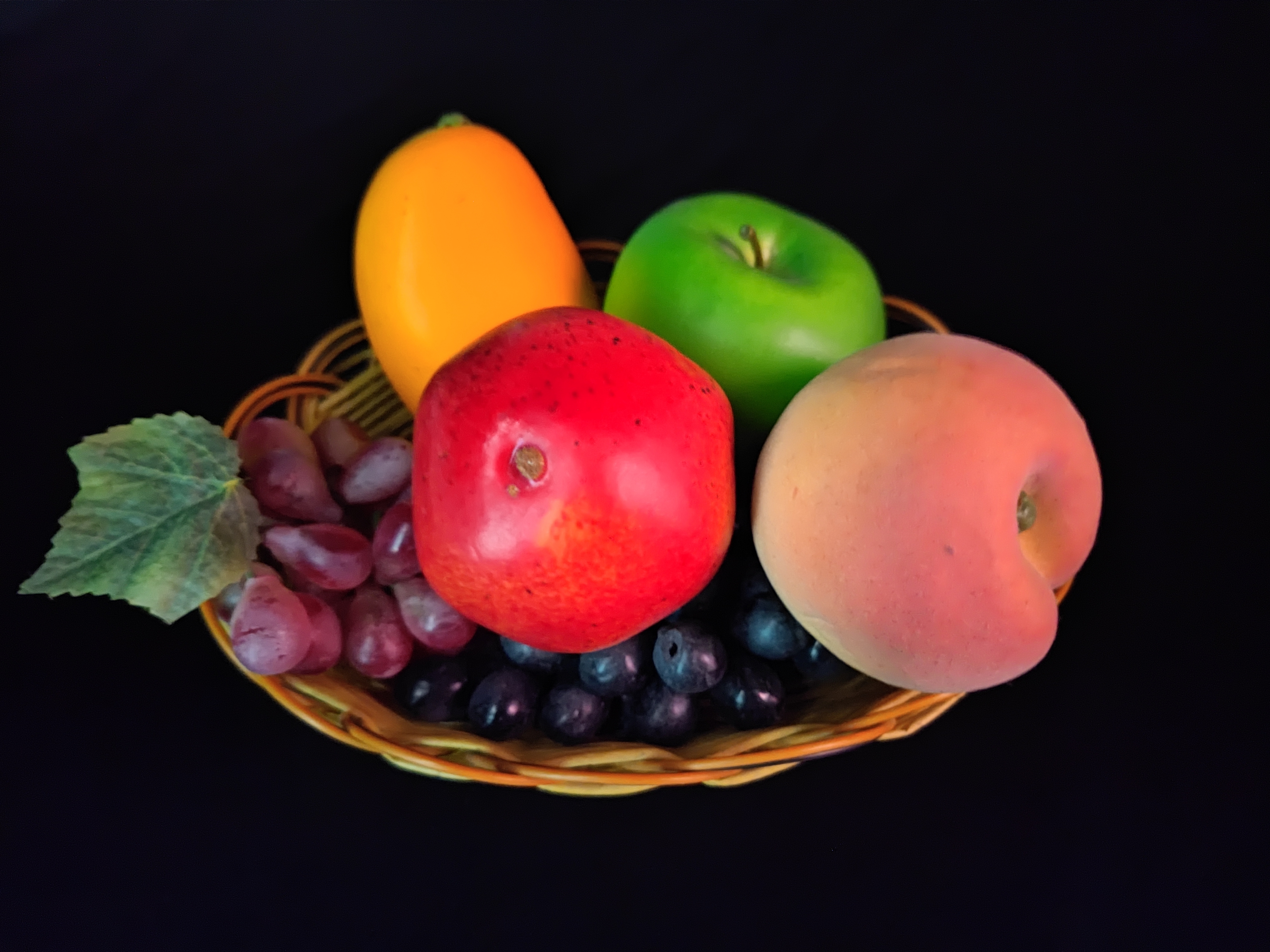 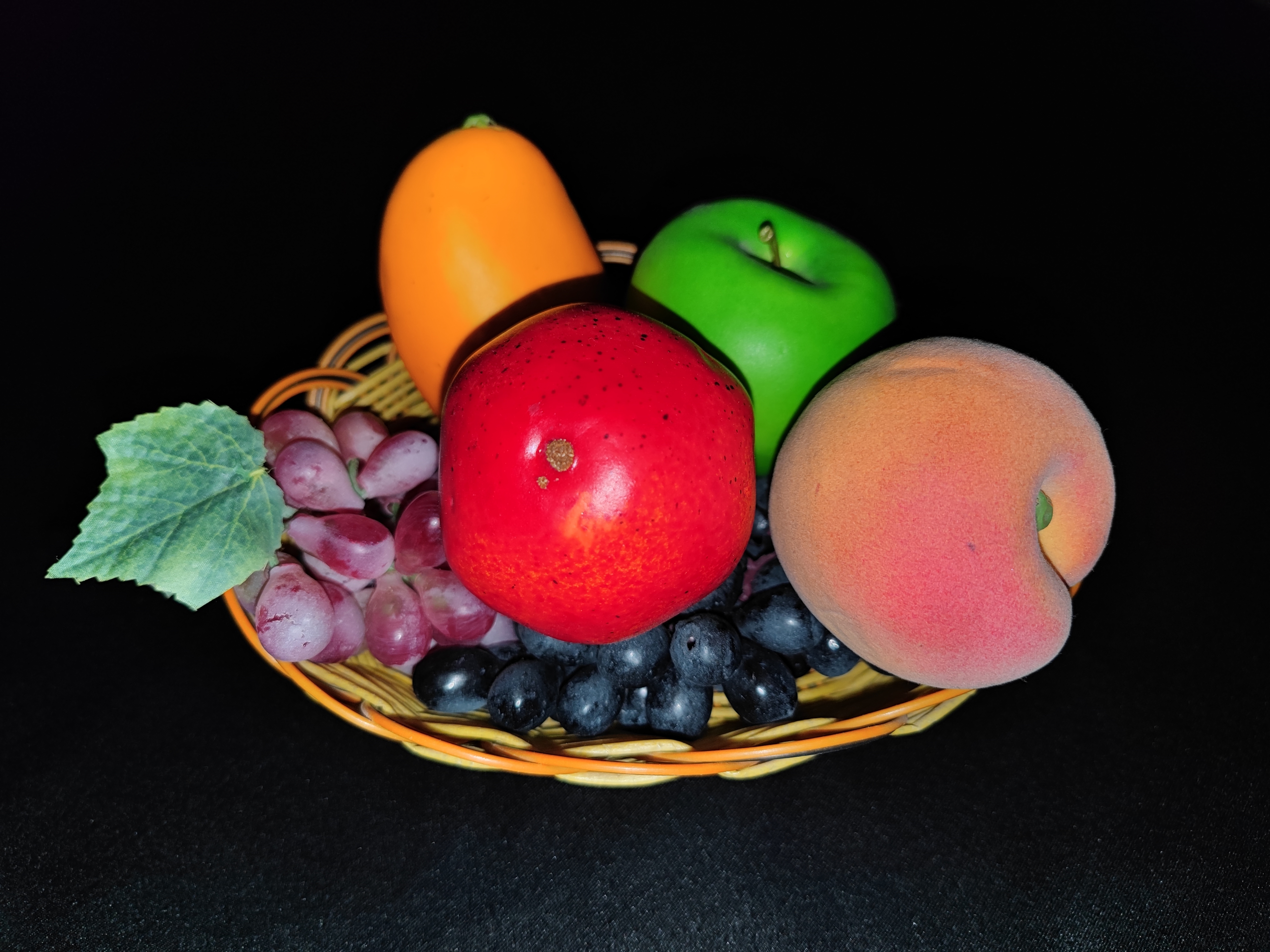 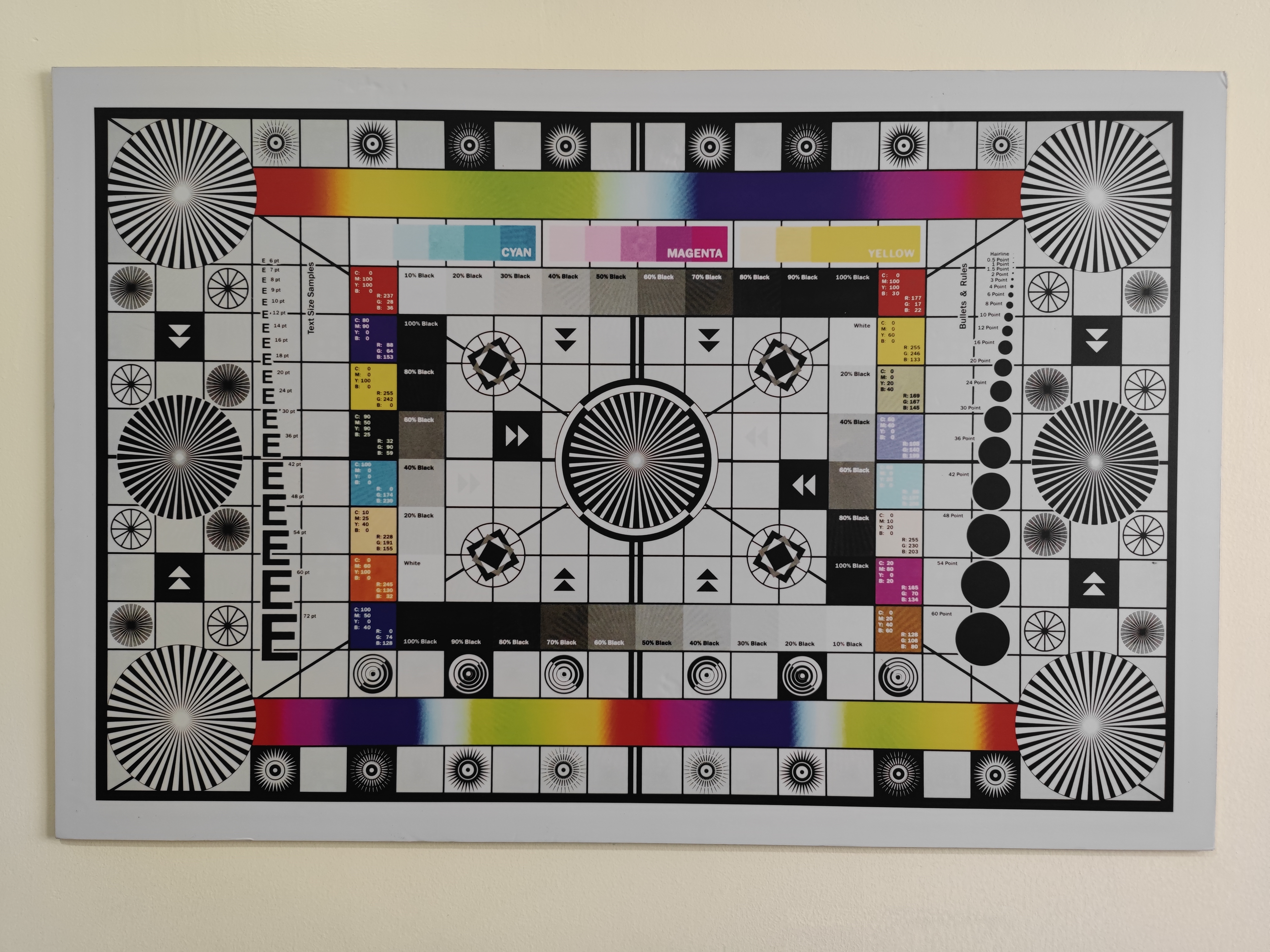 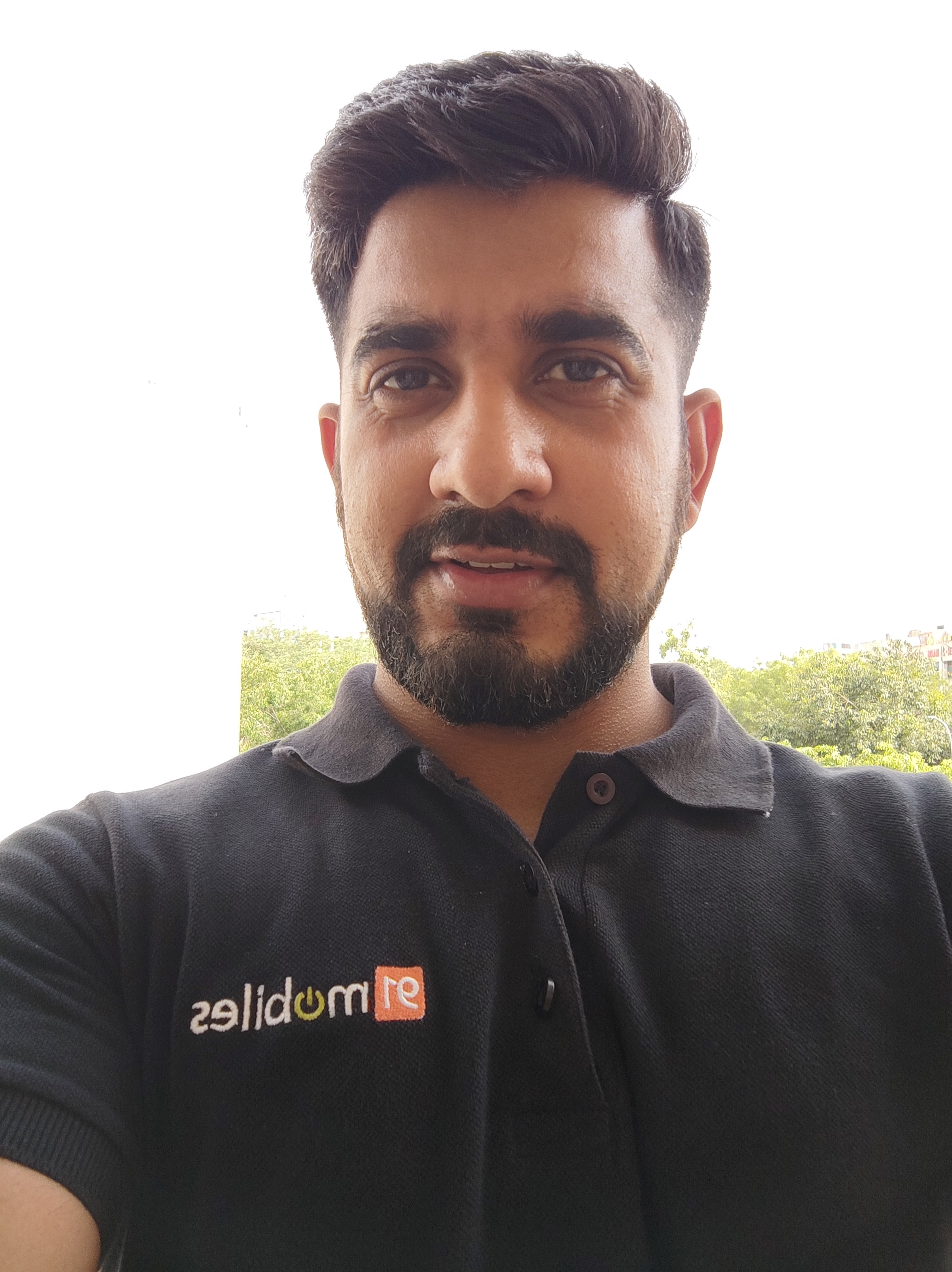 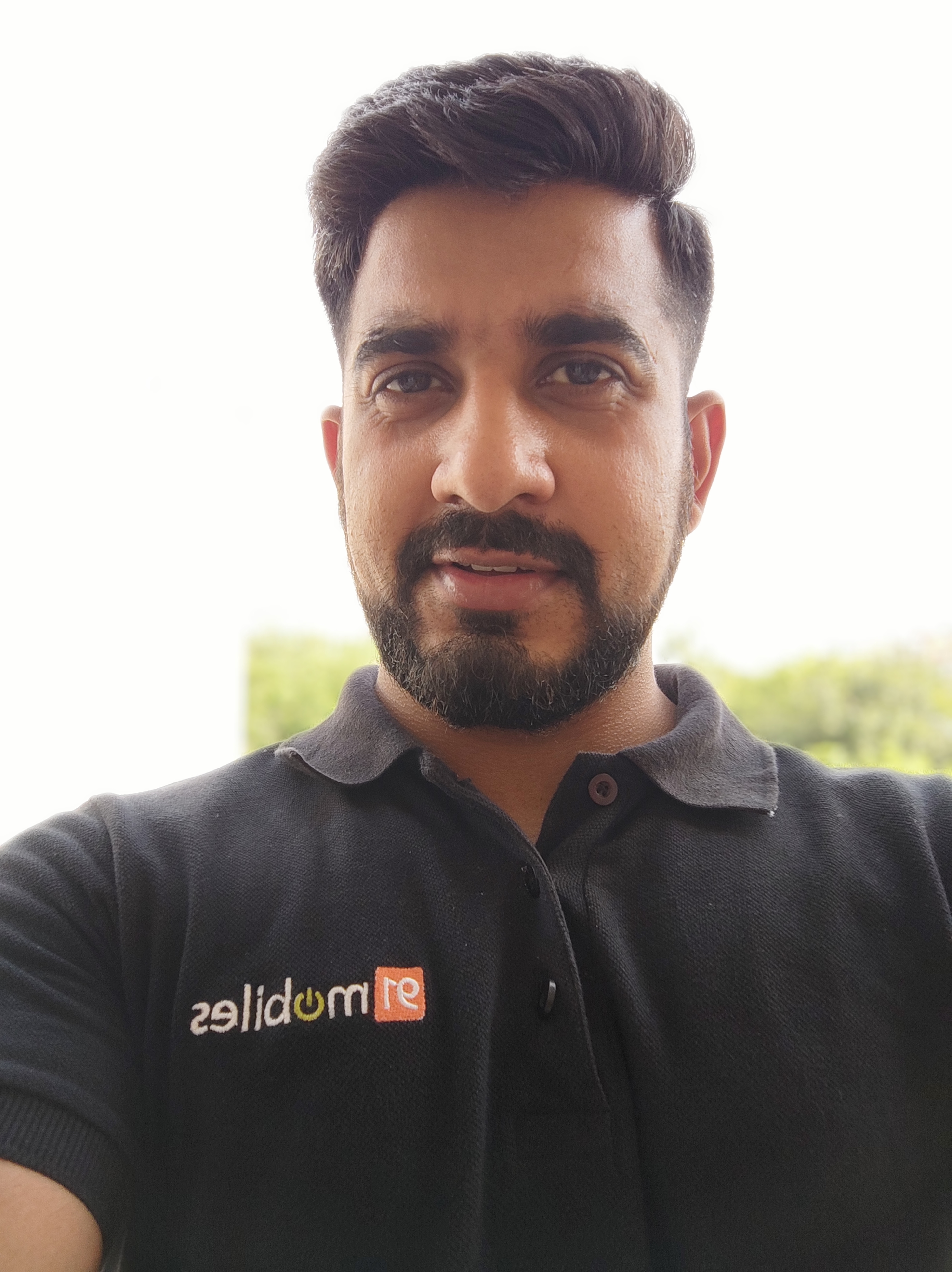 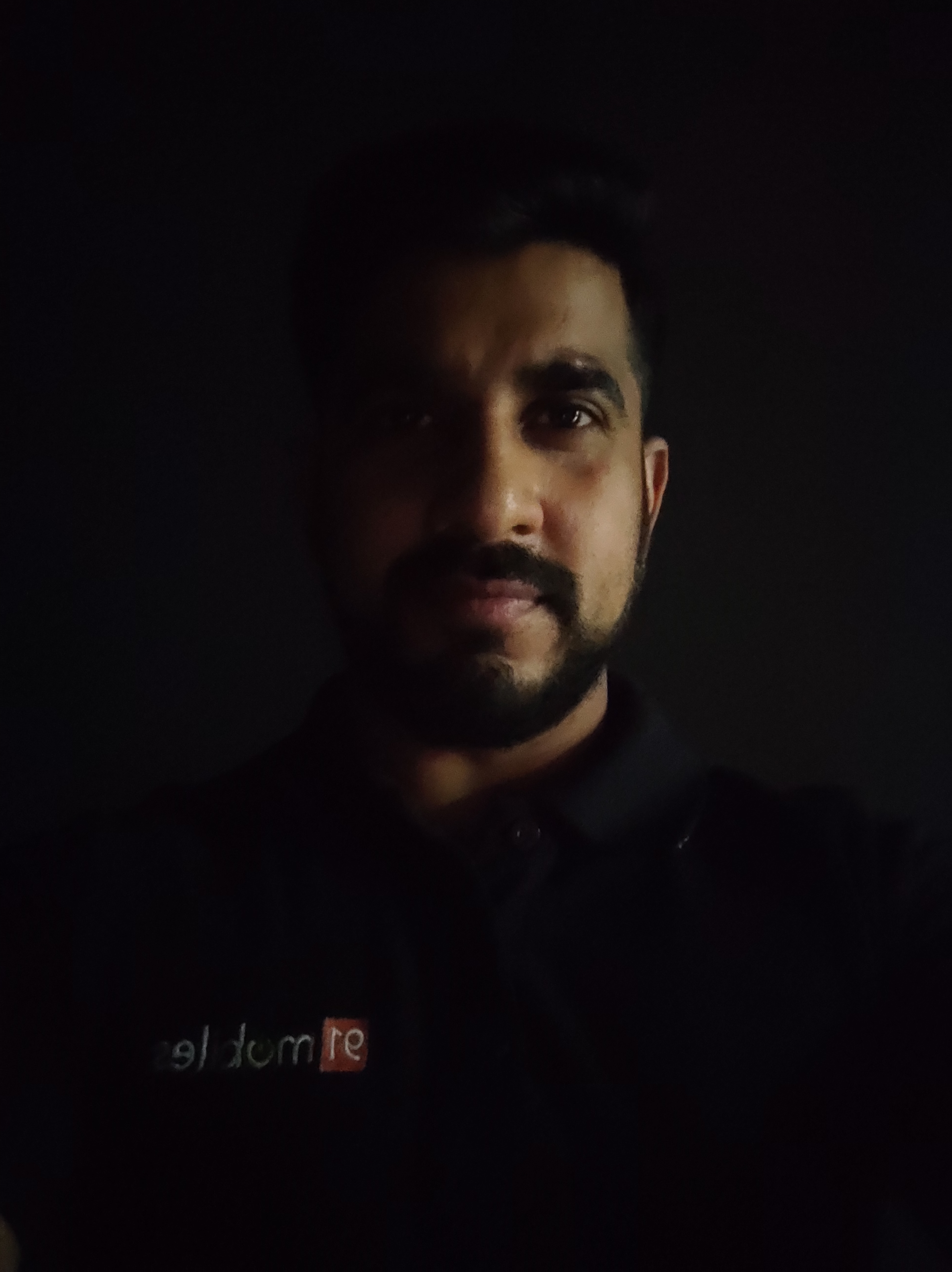 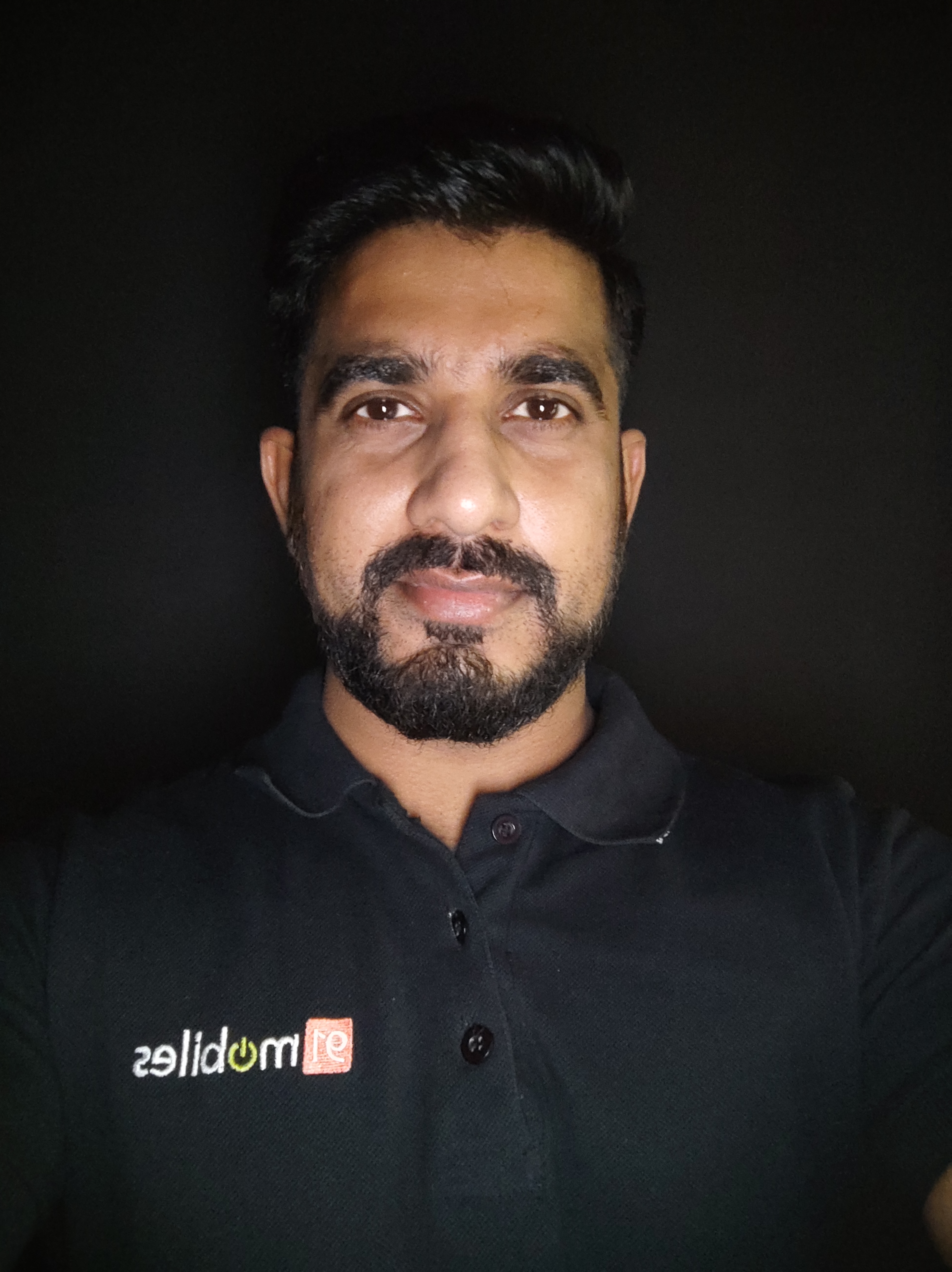