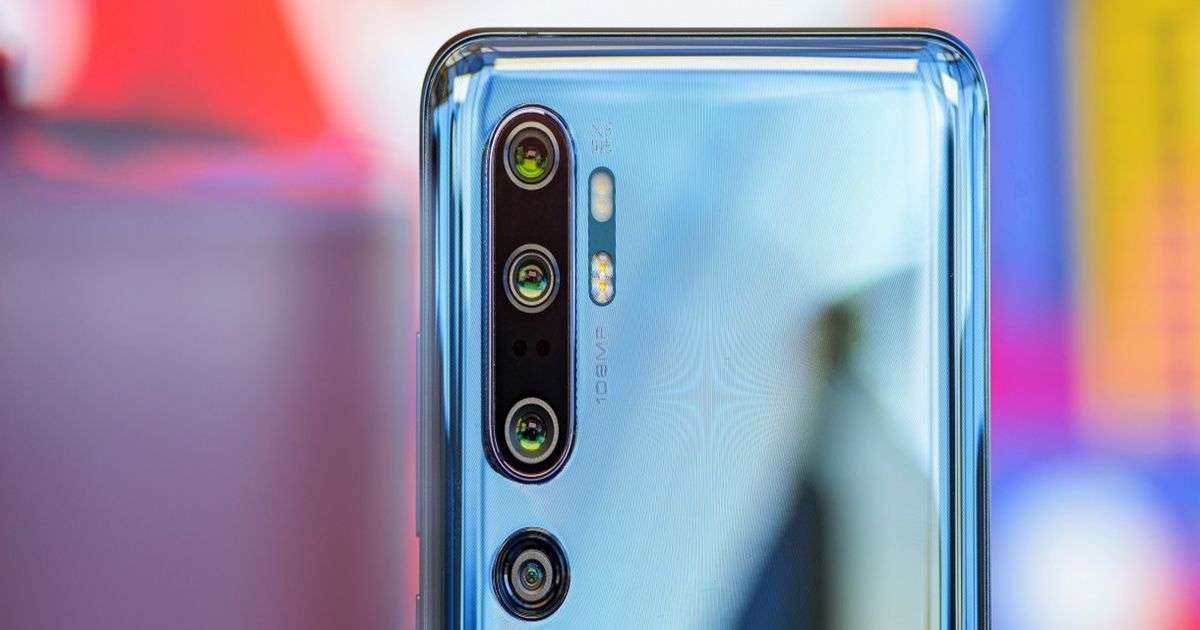 Xiaomi Mi 11T and Mi 11T Pro seem to be in the works and will come as successors to the Mi 10T lineup from last year. According to a new Gizmochina report, the mid-range flagships will launch globally on September 23rd, which is a month away. A separate leak has revealed some key details about the Mi 11T Pro. According to the YouTube channel The Pixel, the high-end model in the lineup — the Mi 11T Pro — will come with the Qualcomm Snapdragon 888 SoC and a large 5,000mAh battery. In addition, the Mi 11T Pro pricing details have also surfaced online. It appears that Xiaomi is finally ditching the LCD panel for an OLED screen.

The Xiaomi Mi 11T Pro is said to come with a 120Hz OLED display and pack a 5,000mAh battery that will have support for 120W fast-charging support. This will be a huge upgrade over the Mi 10T Pro that arrived with 33W charging and a 144Hz LCD display. That’s about it for the Mi 11T Pro leaked specifications.

As for the Mi 11T specifications, it is said to feature a 120Hz display with a 20:9 aspect ratio. While the exact processor name hasn’t been revealed, it is said to be from the house of MediaTek. As for the cameras, the Mi 11T is said to come with a triple camera setup on the back, with a 64MP OmniVision OV64B primary sensor, a Sony IMX355 wide-angle camera, and a tele-macro camera that is said to offer 3x zoom. However, the Mi 11T is said to launch in China as Redmi K40 Ultra and will have better optics. It is tipped to ship with a 108MP Samsung HM2 sensor, an 8MP 119-degree ultra-wide-angle lens with a Sony IMX355 sensor, and a 3x telemacro camera. 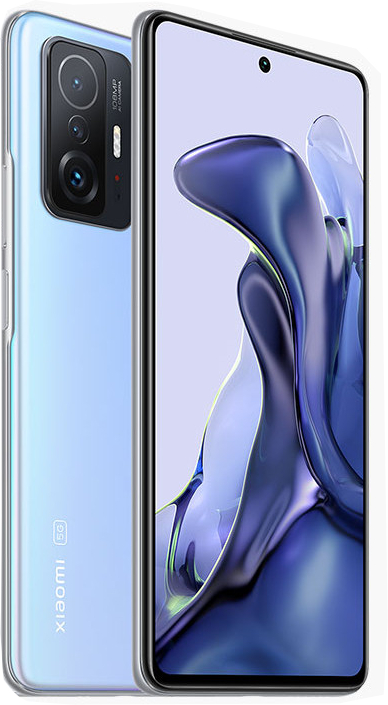 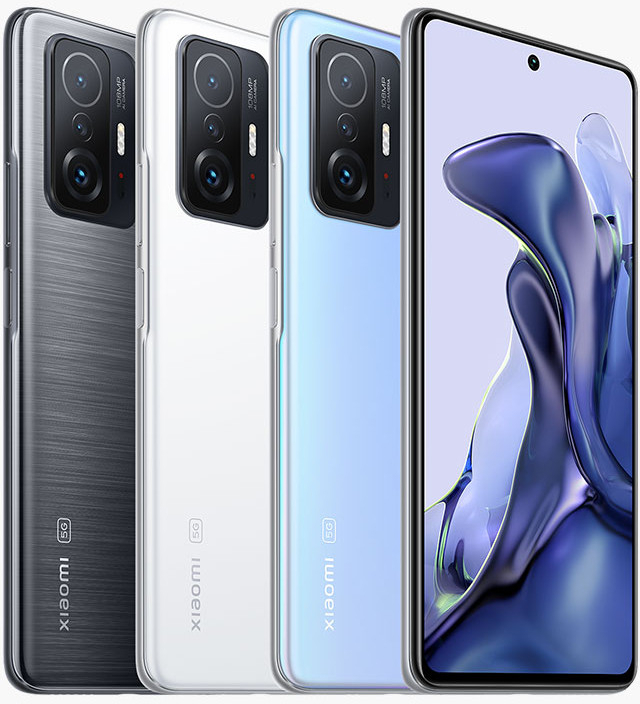