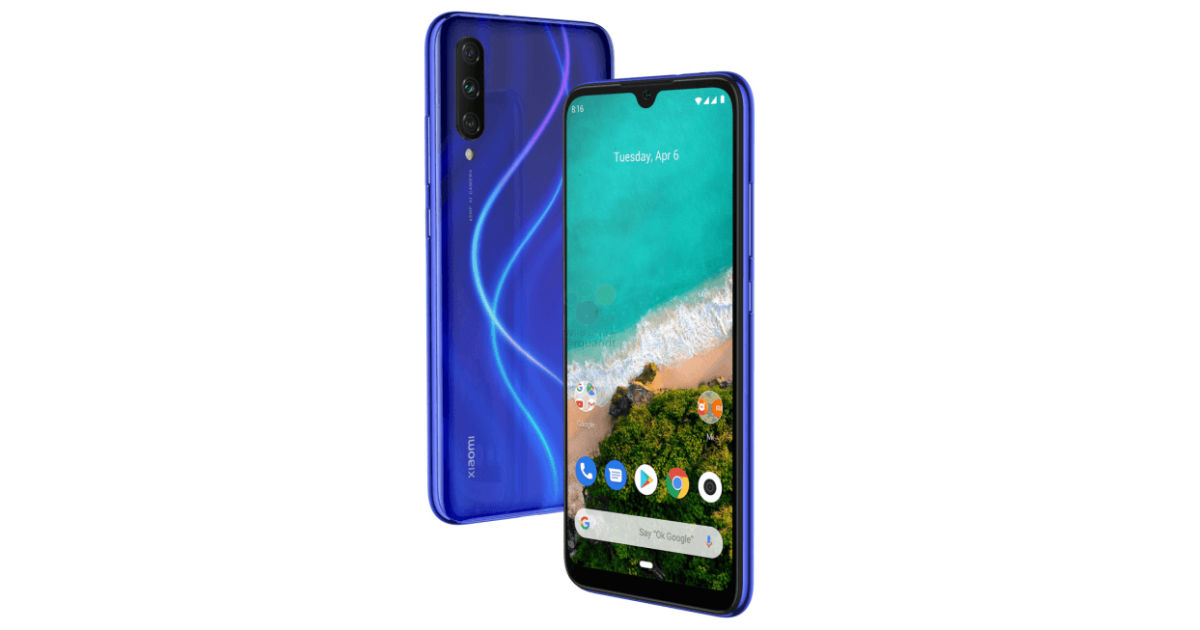 The Mi A3 smartphone will be unveiled at Xiaomi’s event on August 21st in India. Xiaomi India head Manu Kumar Jain confirmed Mi A3’s launch in India via his official account on Twitter. He tweeted “We are launching #48MPAndroidOne on 21st August at 12 noon” and asked the fans which smartphone it could be? Since Mi A3 with a 48-megapixel camera and stock-Android 9 Pie has already been introduced in Spain, it is fairly easy to guess that the handset is about to launch in India. The Mi A3 is the successor of the Mi A2 smartphone and the first in the lineup to come with a dot-notch display, in-display fingerprint scanner, and triple rear camera setup.

Crack this simple equation and tell me in comments. We are launching #48MPAndroidOne on 21st August at 12 noon.

RT this and let every Mi fan know. Do tag me & @XiaomiIndia. 3000 RTs & I am giving away ‘One’.#Xiaomi ❤️ #XiaomiAndroidOne pic.twitter.com/p3aCJ7Cflq

The Mi A3 packs a 6.08-inch AMOLED display with HD+ resolution and 19.5:9 aspect ratio. The display also bears an optical fingerprint scanner and a notch up top that houses a 32-megapixel shooter (f/2.0) for selfies and video calling. The back panel of the phone packs triple rear cameras with 48MP Sony main camera with f/1.7 aperture, aided by an 8MP ultra-wide-angle lens, and a 2MP depth-sensing camera. Mi A3 is powered by a Qualcomm Snapdragon 665 chipset paired with 4GB of RAM and 64GB/ 128GB onboard storage.

In terms of connectivity, the smartphone has 4G LTE, Wi-Fi, Bluetooth 5.0, USB Type-C, and GPS with GLONASS. A 4,030mAh battery with 18W fast charging fuels the handset. Software-wise, the Mi A3 will come running Android 9 Pie out of the box and with guaranteed support for at least two upcoming Android generations – Android Q and R updates. The handset comes in Not Just Blue, More Than White, and Kind of Gray colours, and has been priced in Spain at 249 Euros (~Rs 19,200) for the base variant.