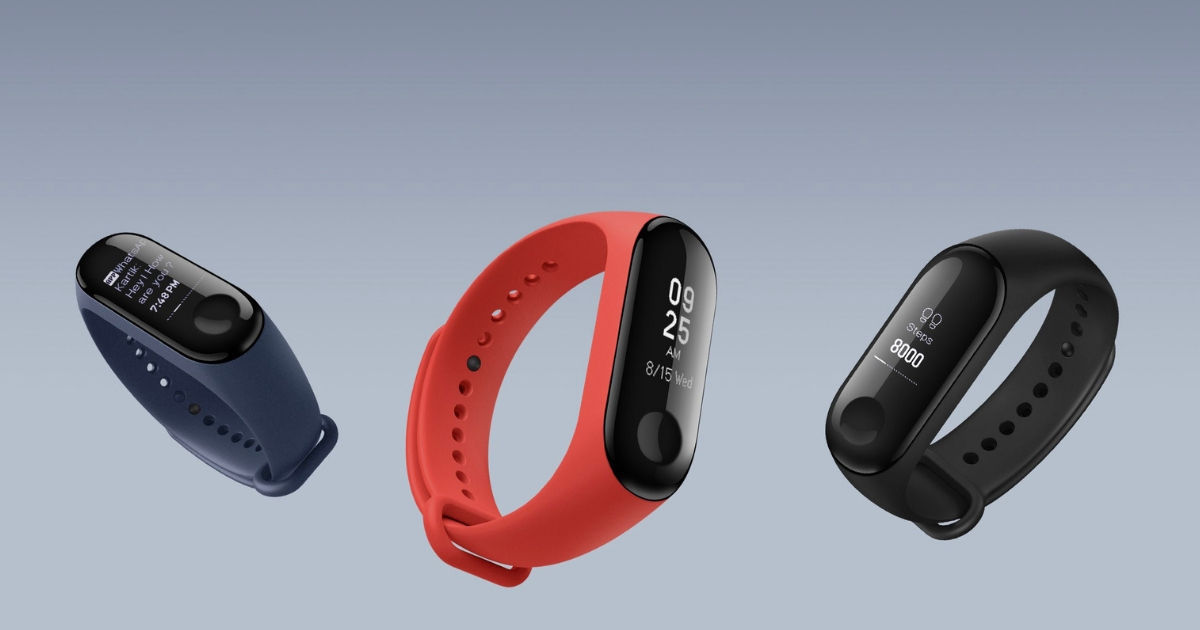 “The Mi Band 3 will be available at the discounted price via Amazon, Flipkart, and Mi.com from August 7th to August 11th”

The Xiaomi Mi Band 3 price in India has been dropped by Rs 200. The wearable will be available for Rs 1,799, down from Rs 1,999. The limited period discount is available between August 7th and August 11th. The Mi Band 3 will be offered at the discounted price on the brand’s e-store, Flipkart, and Amazon India. This is the first time the Chinese tech giant has offered a discount on the Mi Band 3 in India. The wearable was originally launched in India in September last year as one of the most affordable fitness trackers in the country. Ever since the launch, the device has been one of the highly successful accessories in India with the brand selling over one million units of the fitness tracker by April this year.

Mi Band 3 features a 0.78-inch capacitive OLED display, which is capable of showing incoming calls and text messages alert, current time, steps taken, and heart rate count. The fitness tracker has been equipped with sensors that can track motion, health-related data, and steps etc. The device can show three days of the weather forecast on the display. The wearable tips the scale at 20gms including the strap and offers the same design as its predecessor. The smart tracker is also water-resistant up to 50m.

The Mi Band 3 sports a 110mAh battery, which is touted to last up to 20 days on a single charge without automatic heart rate detection. With the heart rate monitoring mode turned on, the wearable offers a battery life of up to nine days. The smart tracker comes with Bluetooth 4.2 LE for connectivity, which is designed for saving battery.

The fitness band is compatible with both Android and iOS devices. Notably, the main core of the wearable is removable, and the device supports different straps available in colours like Graphite Black, Deep Blue, Wine Red, and Electronic orange. The interchangeable straps can be purchased separately for Rs 249.