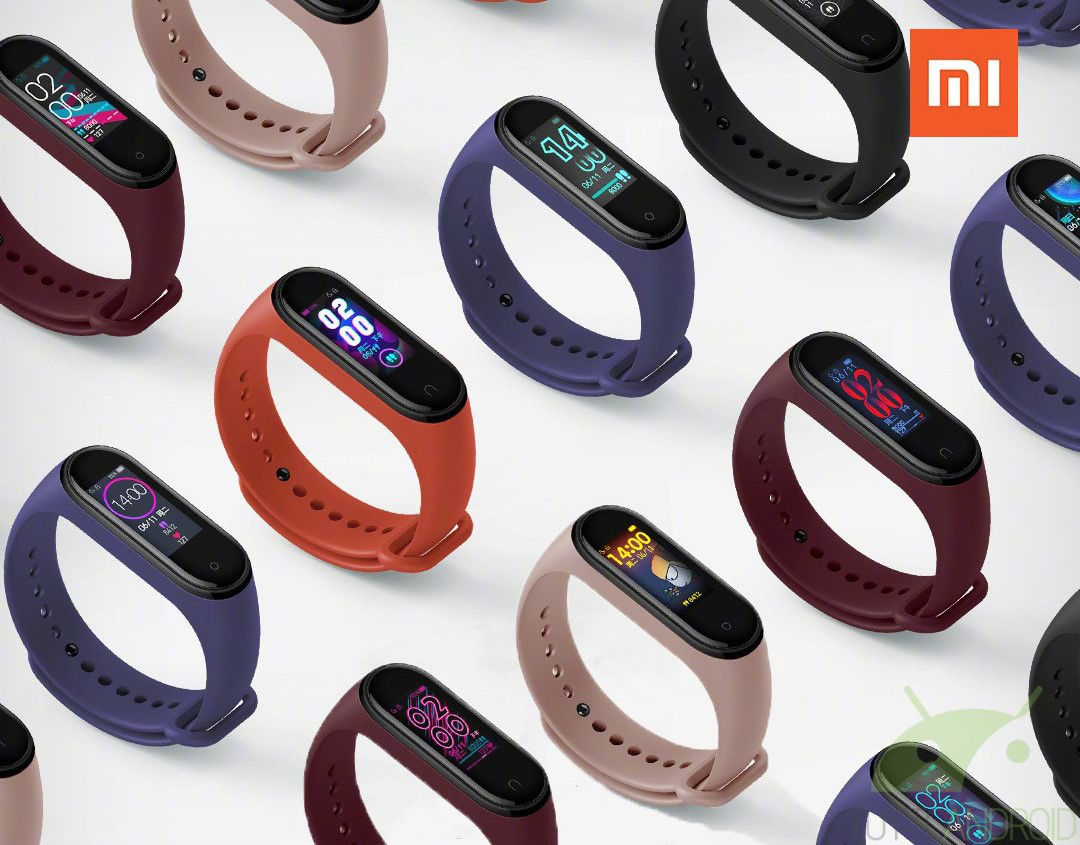 Xiaomi Mi Band 4 officially launched in India, as expected. The successor to the Mi Band 3 offers an OLED colour touch display, first for the series, and tracks more activities, including jogging, cycling, and more, over the predecessor. The 135mAh battery is claimed to last up to 20 days on a single charge. The Mi Band 4 includes the ability to find the connected device, display app alerts, ability to control phone’s music, stopwatch, and more. Compared to the Mi Band 3, the dial is slightly bigger, and it can detect swimming activities such as Freestyle, Backstroke, Butterfly stroke, and Medley.

The Xiami Mi Band 4 is priced at Rs 2,299 and comes in Black and Blue colour bands. It will be available exclusively via Mi.com and Amazon.in starting September 19th via sale starting noon. The wearable will be made available via Mi Home stores on the same day as well.

Mi Band 4 allows users to customise with pre-set watch faces or with a personalised picture from the gallery. It has support for heart rate sensor, step counting, sleep monitoring and workout tracker. The band can detect different activities such as treadmill, running, jogging, cycling, and more. The Mi Band 4 is equipped with a six-axis sensor, which can intelligently detect different swimming activities such as Freestyle, Backstroke, Butterfly stroke, and Medley. Sensors onboard include Tri-axis Accelerometer + Tri-axis Gyro, Capacitive Wear Monitoring. There is a 135mAh Li-Ion polymer battery that is claimed to last up to 20 days.