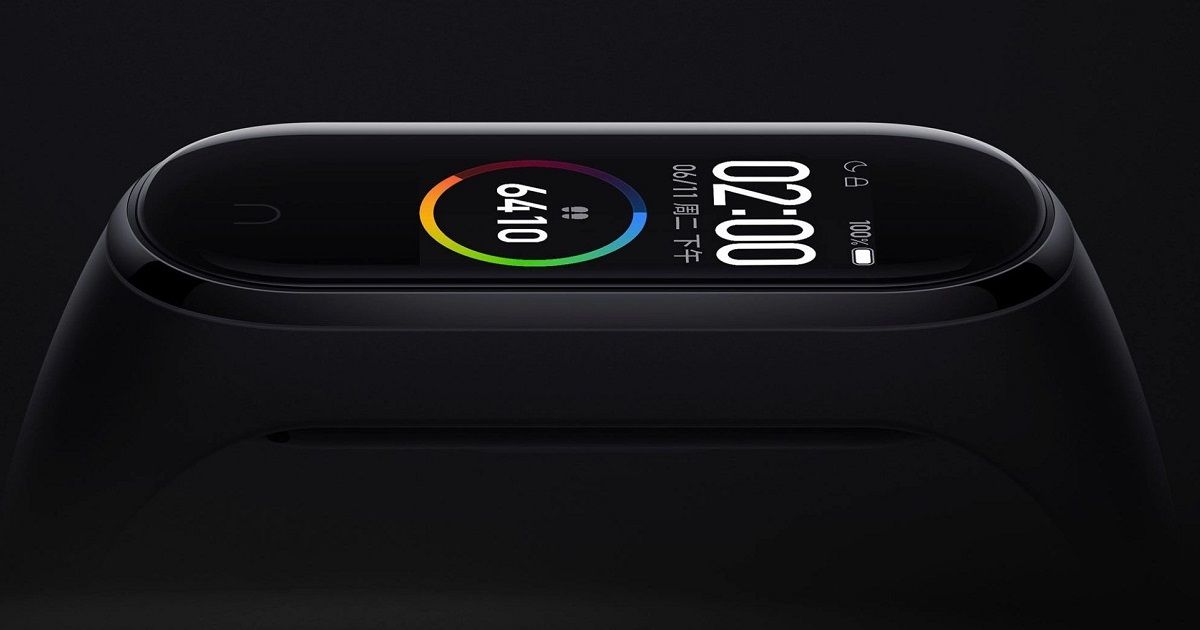 Almost every device that Xiaomi launches get tremendous response from buyers. The latest one to the list is Xiaomi Mi Band 4. The wearable that was launched in China earlier this month seems to have impressed the fans a lot as over a million units have been sold in just eight days of its availability. Xiaomi shared the numbers via its official account on Weibo. It posted that there were over 5,000 shipments per hour at one point, which is the highest in the company’s history for any wearable. 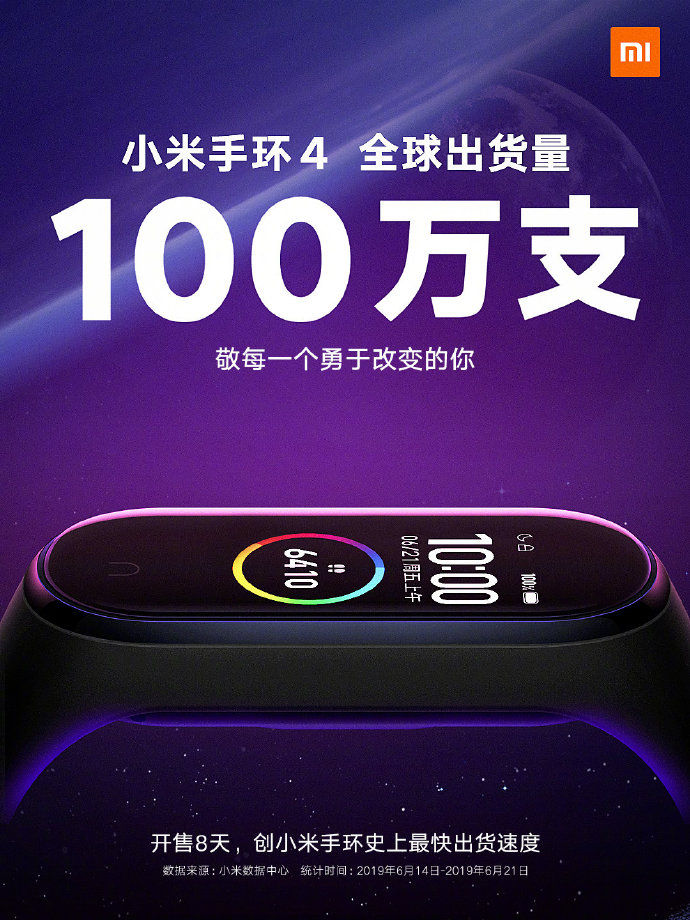 The successor to the last year’s Mi Band 3 comes with a bunch of improvements. The Mi Band 4 features a colour 0.95-inch AMOLED display, with a 120 x 240 resolution and 2.5D scratch-resistant glass. The band comes in three versions with the top model getting NFC and 77 colourful dial themes for added personalisation and eight distinct colour bands. 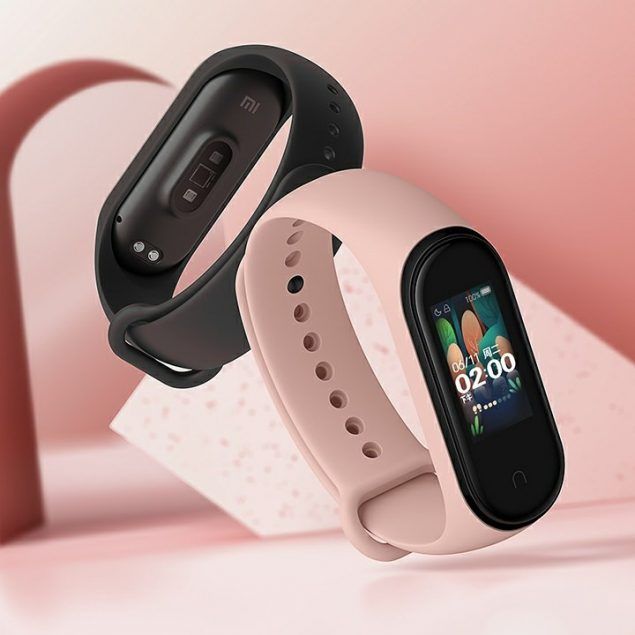 Apart from this, there is the new six-axis high precision accelerometer for better sports tracking which now comes with swimming stroke recognition. Just like its predecessor, Mi Band 4 also features 5 ATM rating for water-resistance that means you can dive in water deep up to 50 meters. On the battery front, the wearable is said to last up to 15-20 days on a single charge. Another USP of the new Band 4 is the built-in microphone for voice commands and XiaoAI assistant.

The Mi Band 4 has been priced in China starting at RMB 169 (~Rs 1,700). The wearable was recently launched in Europe and is expected to debut in India soon.