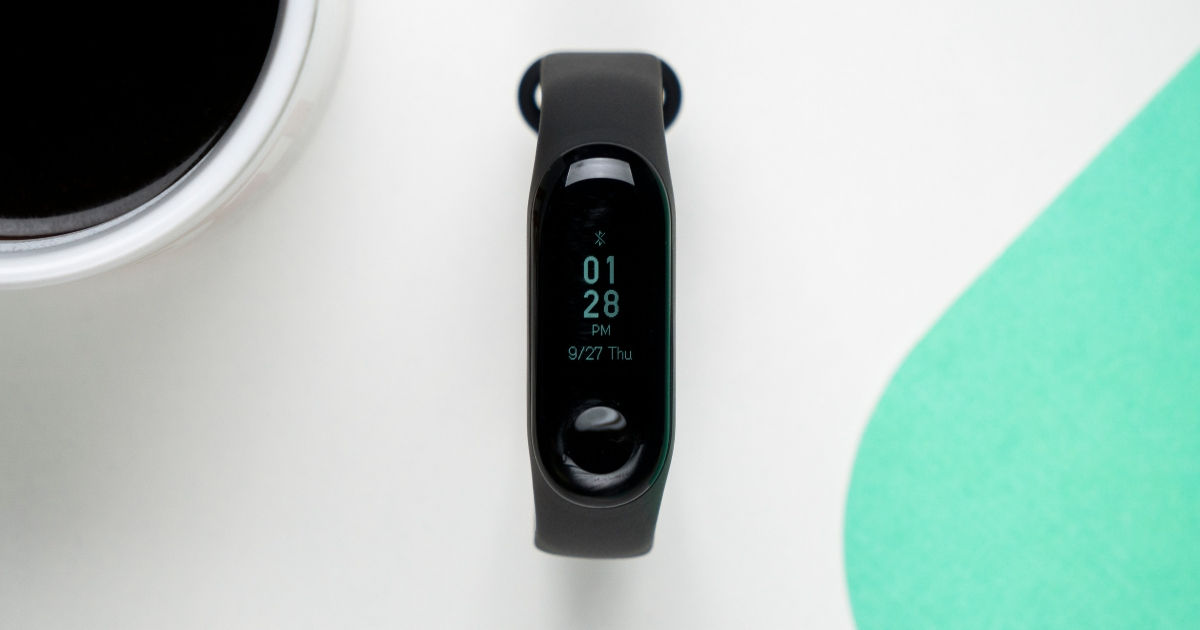 “The MIJIA conference will see the launch of many new products, including security cameras, projection TVs, electric toothbrushes, and more”

While Xiaomi is set to announce the Mi 9T on June 12th, the company’s smart accessories subsidiary MIJIA is also doing a launch event on June 11th. This is an annual MIJIA conference where the company will be announcing the Mi Band 4, as can be seen from teasers. However, there will be several other Mi ecosystem products such as laser projection TVs, IP cameras, ultra-sonic toothbrushes, and more unveiled at the event as well.

As for the Mi Band 4, much is known due to the detailed leaks in a previous couple of weeks. All signs suggest the Mi Band 4 will be a big upgrade over its predecessor. The highlights include a colour screen, which will be a first for Mi Band, and improved battery life over its predecessor. In terms of design, all leaks point to a similar oval-shaped screen as the Mi Band 3, Hence we’re not expecting any new surprises in that area. However, the concave button might be replaced by a capacitive one on the front. 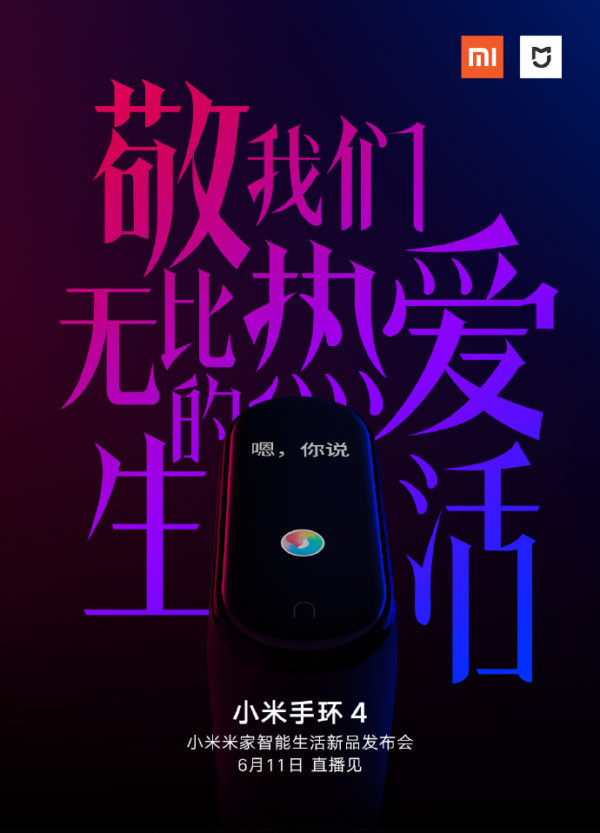 The OLED display will be at least as big as the one on the predecessor but the exact size is not known. The battery has been tipped to be 135mAh, up from 110mAh on its predecessor. We’re also expecting Bluetooth 5.0 and NFC to be on board. It is also expected that the band will get voice support for Xiao AI but Google Assistant support is still uncertain. Based on current information, the Mi Band 4 might be priced 199 yuan (US$ 28 / Rs. 1,990 approx.). Apart from that, expect many other smart home appliances to launch on June 11th.