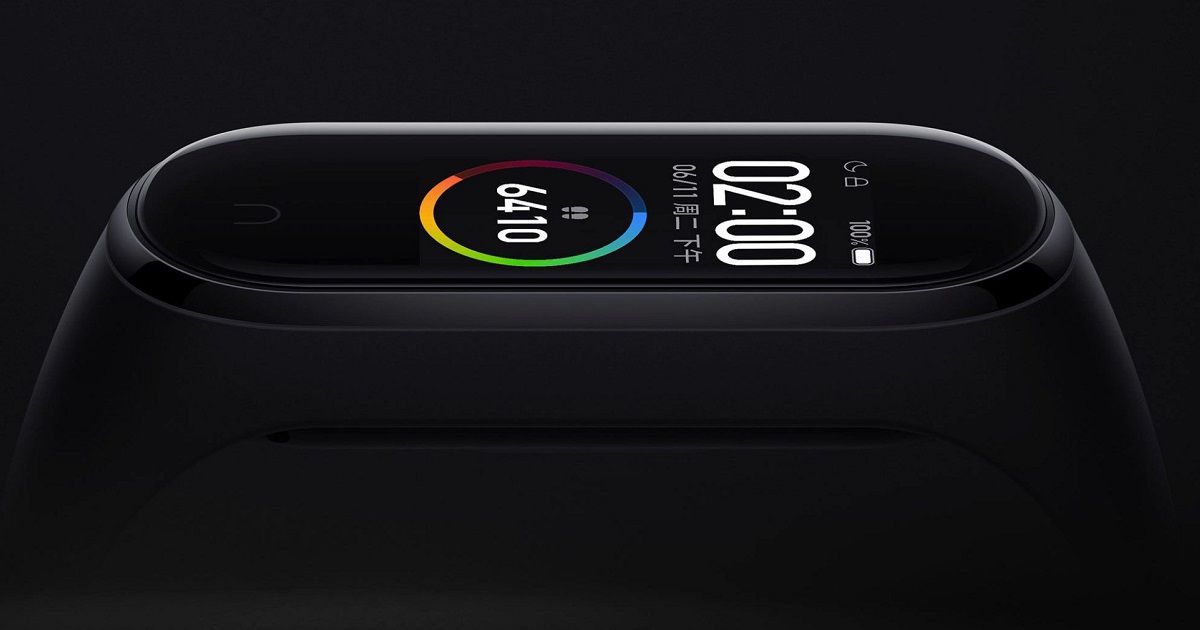 Xiaomi has teased it will soon launch a new Mi Band fitness tracker in India. While the company hasn’t revealed which model it will be yet, the band could be a lighter version of the Mi Band 4 that was recently launched in India at Rs 2,229. The Chinese OEM has shared a teaser of the band via its official account on Twitter. The teaser includes a video, which has a silhouette of what looks Mi Band 4, and a caption that reads “It’s not a shoe but something that tracks every step you take. Do you know who am ‘i’?” The video and caption both highlight ‘i’, which indicate that the upcoming band from Xiaomi could be dubbed as Mi Band 4i.

It’s not a 👟 but something that tracks every step you take. Do you know who am ‘i’?

RT if you know what is coming! pic.twitter.com/kbcQxrYTBy

While the Mi Band 4i specifications remain vague at the moment, its core feature is likely to monitor the number of steps walked. It may come with a clip that allows you to tag the band on shoes to track running, just like the Honor Band 4 Running Edition. If Mi Band 4i will indeed be a lighter version of Mi Band 4, it’s likely to miss out certain features to keep the price in check. The Mi Band 4i could feature a black-and-white AMOLED display instead of a colour display, a slightly smaller battery cell, and limited fitness tracking features.

The company, meanwhile, is also hosting a Run With Mi running event Energized by Mi Smart Band on December 1st in Bengaluru. It’s being said that the participants at the event will get a brand-new edition of the Mi Smart Band.