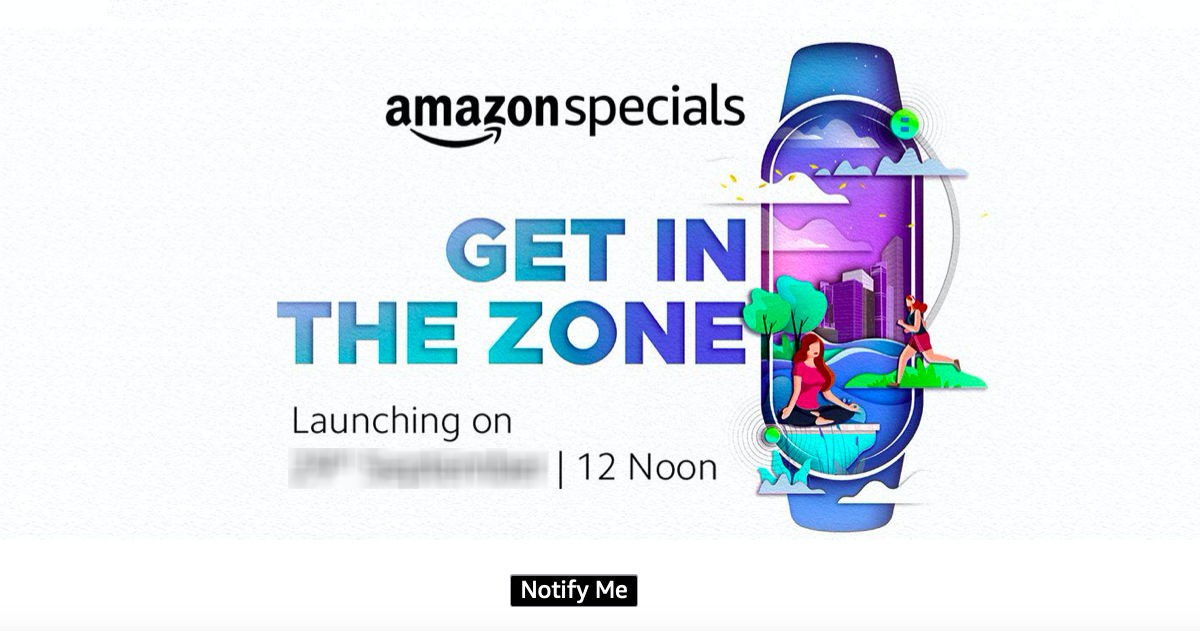 Mi Band 5 India launch date has been revealed by Xiaomi India. The company has scheduled a ‘Smarter Living’ event on September 29th, where it will be introducing new IoT products. The listing Amazon and Mi India events page suggest the company will finally launch the Mi Band 5 in the country. To recall, Mi Band 5 was originally introduced in China back in June. Additionally, the teaser image hints Xiaomi may also unveil a new Smart Bulb, Mi Watch with a circular dial, presumably called the Mi Watch Resolve, Sports Shoes, a Smart Dispenser, and more. It shouldn’t be long before more details about the products surface online. 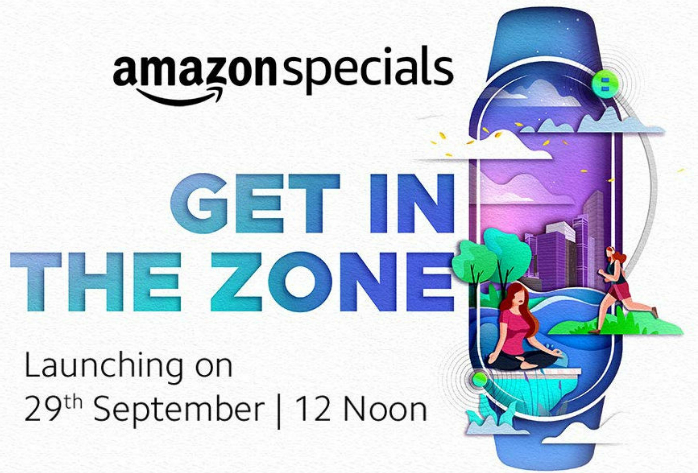 To recall, the Xiaomi Mi Band 5 flaunts a slightly bigger 1.1-inch touchscreen AMOLED colour display, compared to Mi Band 4. It is equipped with an improved heart rate sensor and sleep monitor, and there’s PAI (Personal Activity Intelligence) that leverages on the heart rate data to suggest users of the desired activity level. Mi Band 5 is claimed to last up to 14 days and has a new plug-in charger instead of USB. It can track 11 sports modes for different workouts, including yoga, rowing, indoor cycling, elliptical, and jump rope exercise. These are in addition to the existing fitness modes.

Mi Band 5 comes with new watch faces such as Case Closed, Hatsune Miku, Neon Genesis Evangelion and SpongeBob SquarePants. It feature a remote shutter button to take photos on the phone and a built-in barometer to gauge the atmospheric pressure. It is water-resistant up to 50 meters underwater for 30 minutes and is compatible with Android and iOS as it connects via Bluetooth 5.0.