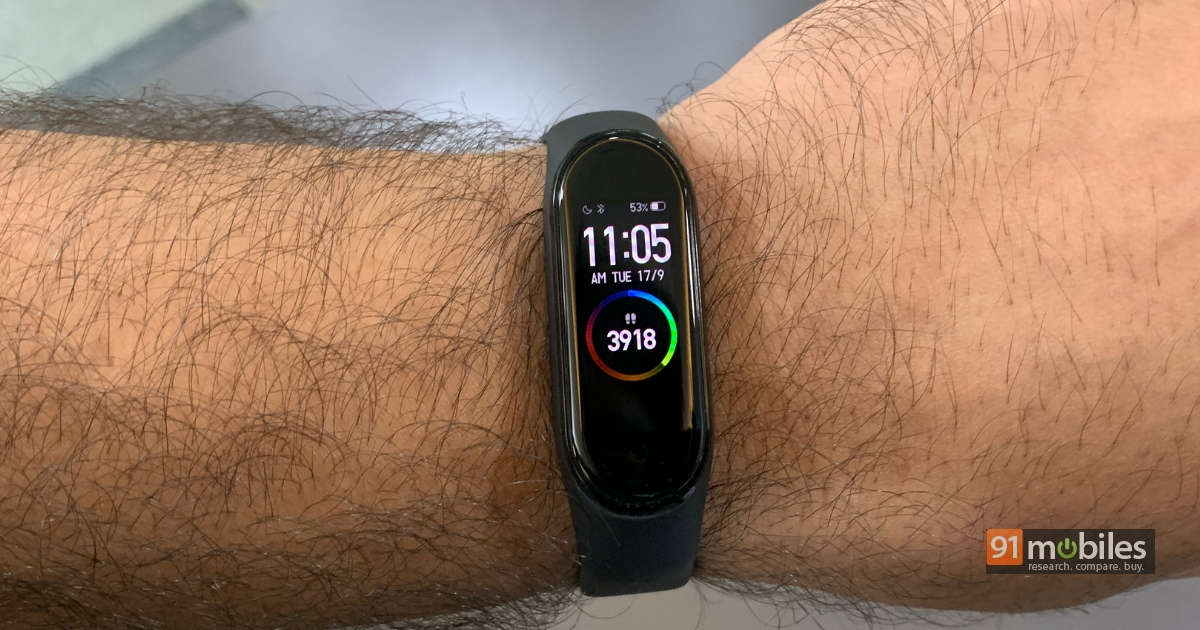 Xiaomi has allegedly confirmed the launch of its next-gen fitness band Mi Band 5. As per Xiaomi Mall WeChat public account (reported by GizChina), the wearable is launching in China on June 11th. The Mi Band 5 is expected to come with some incremental upgrades from last year’s Mi Band 4. Rumours are rife that the wearable will have more contrast for better sunlight visibility and would retain the same colour AMOLED panel. The core of the Mi Band 5; however, is expected to be slightly bigger in size compared to its predecessor owing to 1.2-inch display size, up from 0.95-inch.

The Mi Band 5 could be the world’s first wearable with a punch-hole display. The band’s 1.2-inch screen will reportedly house a cutout for the camera. Additionally, the Mi Band 5 is said to feature new ‘plug-in’ design, NFC, SpO2 (blood oxygen saturation) measurement feature, and virtual assistant. While the variant that is expected to launch in China is expected to come with Xiaomi’s XiaoAi, the international variant is expected to feature support for Amazon’s Alexa. The wearable will also sport new sports modes such as yoga, elliptical machine, rowing machine, skipping rope, and indoor bicycle.

As for the price, the Mi Band 5 may cost RMB 179, which roughly translates to Rs 1,840 in Indian currency. The pricing might vary depending on the market. Xiaomi will be continuing its partnership with Huami for the Mi Band 5, though there is no exclusive contract between both the companies. That’s all we know about the wearable at the moment.