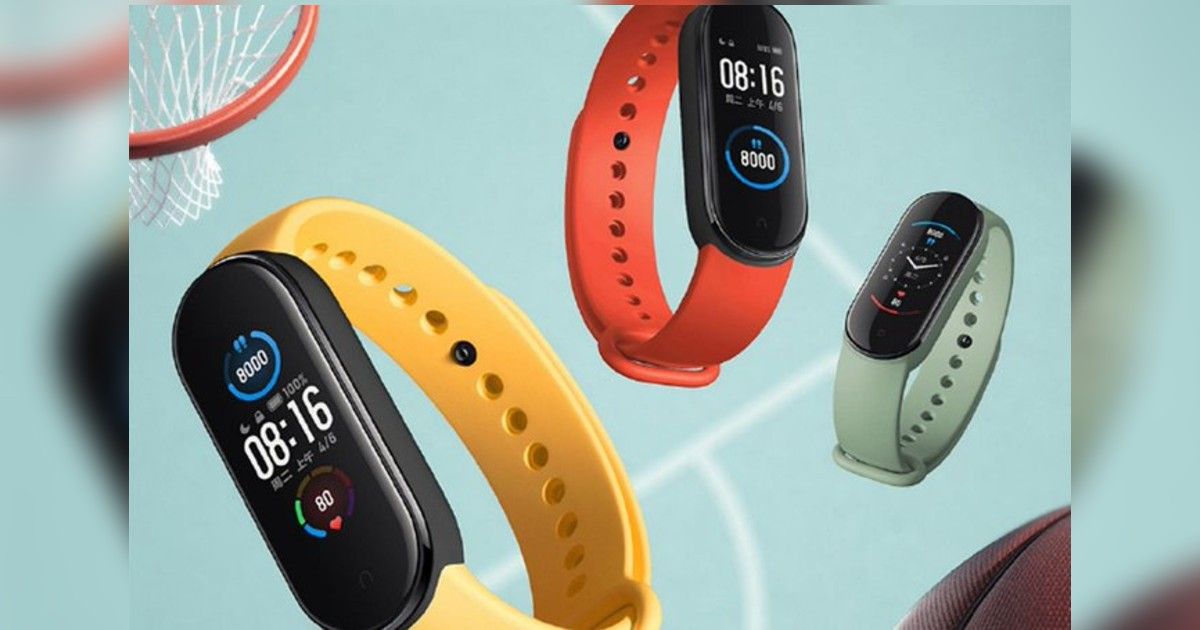 The much-anticipated Mi Band 5 has been launched in China. It’s the next-gen fitness band from Xiaomi that comes with a slew of upgrades from last year’s Mi Band 4. The Mi Band 5 features a much larger dynamic AMOLED display, upgraded magnetic charging, NFC, 11 pro sports modes, the ability to take pictures remotely, various sensor upgrades, and a new women’s health tracking mode. Other key highlights include water resistance design, 100+ new animated watch faces and varied colour options to choose from. The SpO2 sensor and voice assistant, which were rumoured ahead of the launch, seem to be not part of the package.

The Mi Band 5 sports a 1.1-inch touchscreen AMOLED colour display, which is 20 percent bigger than its predecessor Mi Band 4. The band offers 14 days of battery life, which is a downgrade from the 20-day battery life on the predecessor. It features improved sensors for heart and sleep monitoring, as well as PAI (Personal Activity Intelligence) that uses heart rate data to inform users of the desired activity level to stay healthy. In addition to that, the Mi Band 5 comes with NFC functionality and covers 11 sports modes for different kinds of workouts, including yoga, rowing, indoor cycling, elliptical, and jump rope exercise. They will join the already pretty long list of fitness tracking modes already available on previous Mi Band trackers. There is also a dedicated mode for women to track their health and menstrual cycle.

The wearable comes with a new plug-in charging mechanism instead of USB. The charger latches on the back of Mi Band 5 using magnets. The band has a range of new watch faces such as Neon Genesis Evangelion, Case Closed, Hatsune Miku, and SpongeBob SquarePants. It also packs a built-in barometer to gauge the atmospheric pressure and a remote shutter button for taking images on the phone from a distance. Lastly, the Mi Band 5 is water resistance up to 50 meters underwater for 30 minutes, compatible with both Android and iPhone, connect via Bluetooth v5.0, and features heart rate sensor, accelerometer, and proximity sensor.