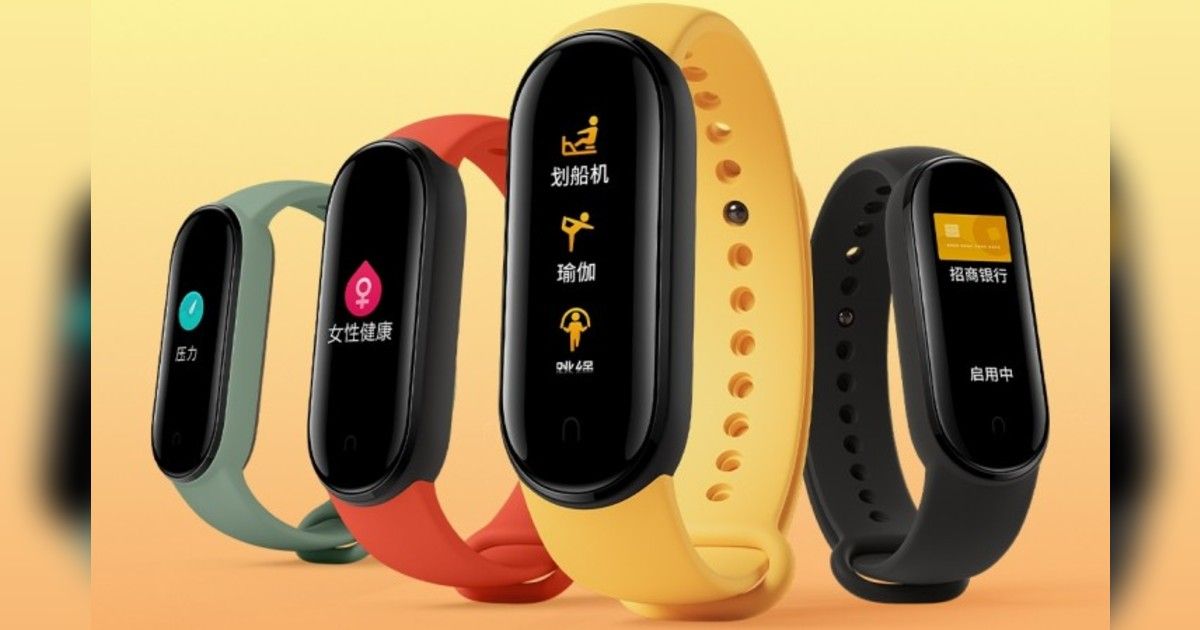 Ahead of Mi Band 5 launch in China, Xiaomi has confirmed the wearable’s colour options and design. The vendor has shared a poster of the fitness band via its official account on Weibo. The poster confirms that the Mi Band 5 will be offered in four colourways: green, red, yellow, and black. As for the design, the wearable will be similar to its predecessor Mi Band 4 and retain the signature home button in the lower part of the panel. The post has also revealed that the Mi Band 5 launch event will kickstart on June 11th at 2 pm China time (11:30 am IST).

The specifications of the wearable remain vague at the moment, but it has been tipped to come with some incremental upgrades from last year’s Mi Band 4. Rumours are rife that the Mi Band 5 could be slightly bigger in size compared to its predecessor owing to 1.2-inch display size, up from 0.95-inch. It’s also said to feature NFC, SpO2 (blood oxygen saturation) meter, and virtual assistant. While the variant that will launch in China is expected to come with Xiaomi’s XiaoAi, the international variant is expected to feature support for Amazon’s Alexa.

There will be new sports modes such as yoga, elliptical machine, rowing machine, skipping rope, and indoor bicycle as well. Additionally, it’s also believed that the Mi Band 5 gain the ability to control the paired phone’s cameras, acting as a remote shutter. The Mi Band 5 is expected to be priced in China at RMB 179, which roughly translates to Rs 1,840 in Indian currency. That’s all the information we can divulge at the moment.