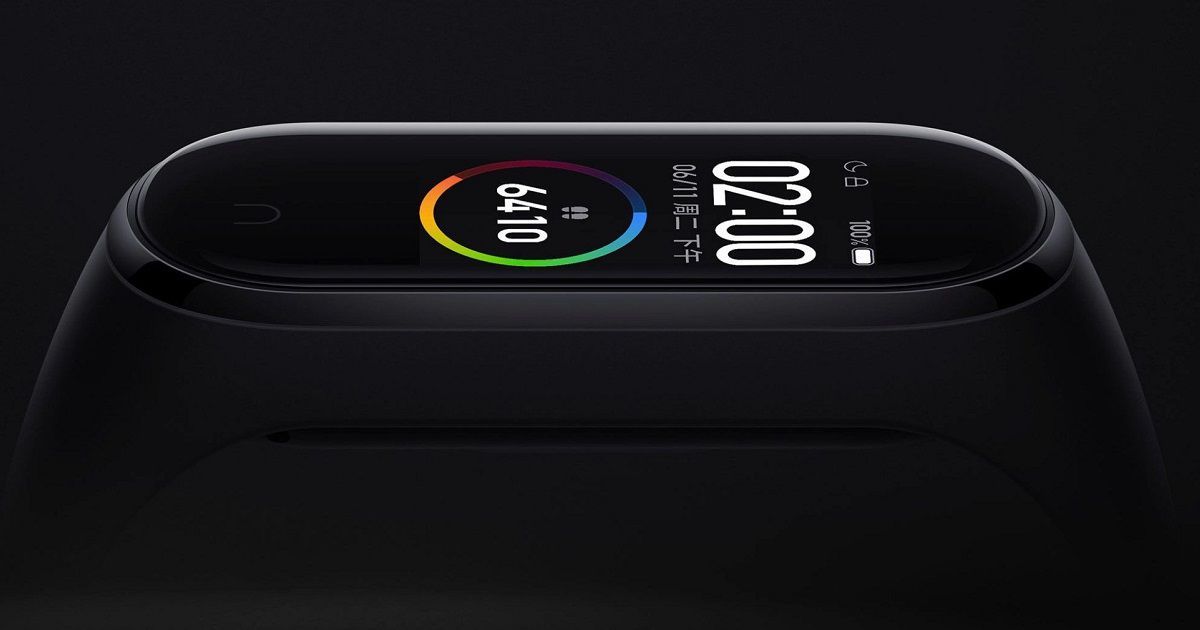 The Mi Band 4 was introduced back in June, and it seems the brand is already on to the next-gen fitness wearable. During the Huami’s Q2 2019 earnings call Q&A, talking about the collaboration with Xiaomi, the company’s founder and CEO Wang Huang said, “We are actually developing Mi Band 5 with Xiaomi.” This means that Huami and Xiaomi will be continuing their collaboration for the upcoming Mi band line-up. Unfortunately, the CEO hasn’t revealed any significant details regarding the Mi Band 5, but it could come with ECG functionality and more.

However, the Huami CEO further noted that the brand doesn’t have a launch timeline yet, but it’s not going to take that long. Huang, in a statement, said, “We do not have – we do not have a fixed time when we’re going to launch Mi Band 5. But I would say that we have already started working on Mi Band 5 with Xiaomi and it’s not going to take that long. So we just launched Mi Band 4, but potentially toward the of next year, we may launch Mi-Band 5.” Xiaomi’s Mi Band 4 sold over 1 million units in just eight days.

Furthermore, Huang also mentioned that “Huami would continue to work closely with Xiaomi on new product releases,” and said that it would be a long-term plan with Xiaomi and the Mi-Band line-up could remain unchanged. The company also intends to develop future generations of the Mi Bands targetting global market segments and customers. We should learn more information in the months to come.