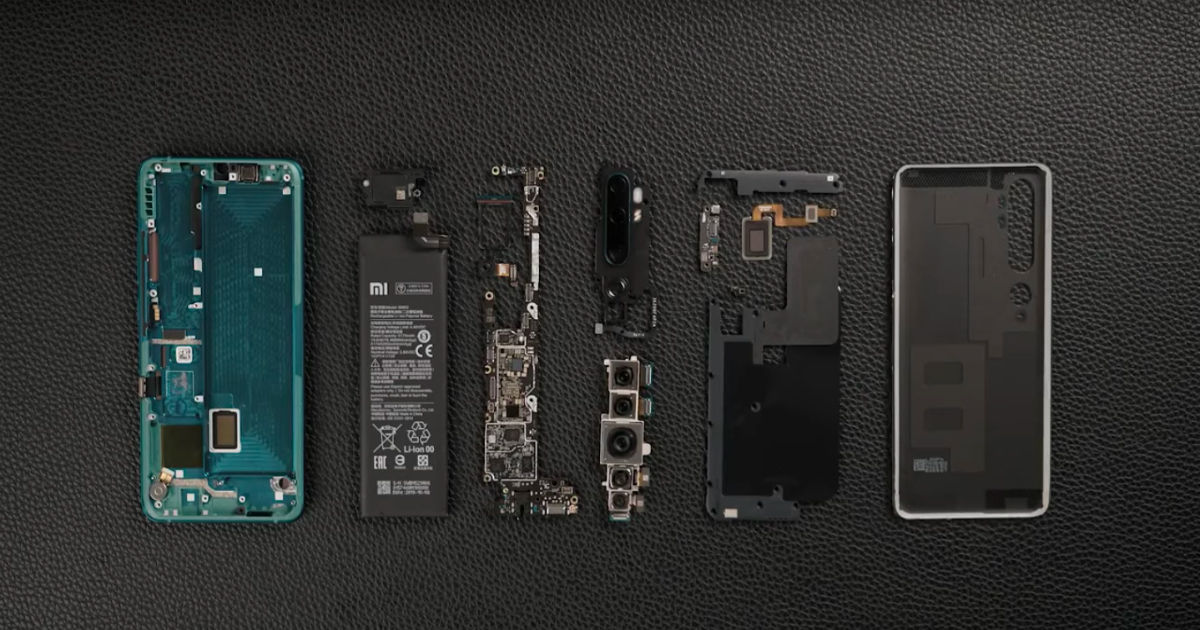 “Since everything is packed in tight, the Mi CC9 Pro seems to have no room for a tradition optical in-display fingerprint sensor as it used an ultra-thin biometric reader that is just 0.3mm thick”

Xiaomi Mi CC9 Pro, the China variant of the Mi Note 10 smartphone, was launched earlier this month with astounding hardware. It is touted to the world’s first mainstream handset to sport a 108MP penta camera setup at the back. Now, a teardown video of the handset shows the arrangement of internal components and the design in its entirety. Xiaomi has managed to put in five cameras, a massive 5,260mAh battery, and a speaker chamber inside the phone, and yet managed to keep it slim at 9.7mm thickness. There are layers which consist of NFC antenna, a light sensor to adjust the camera’s colour temperature, a graphite sheet to dissipate the heat during the gaming sessions, and laser autofocus.

As mentioned above, Xiaomi managed to include a 5,260mAh battery in the Mi CC9 Pro, that too without relying on the L-shaped battery units like Apple. Beneath the battery is the loudspeaker chamber and 3.5mm headphone jack to its side. Since everything is packed in tight, there seems to be no room for a tradition optical in-display fingerprint sensor, the company has used an ultra-thin reader, which is just 0.3mm thick. This is made possible through a micro-lens with micro-collimation tech. The Mi CC9 Pro/Mi Note 10 is powered by the Snapdragon 730G SoC — which is last component and shares its space with LPDDR4X RAM, UFS 2.1 storage and other chips, including the 30W fast charge hardware. 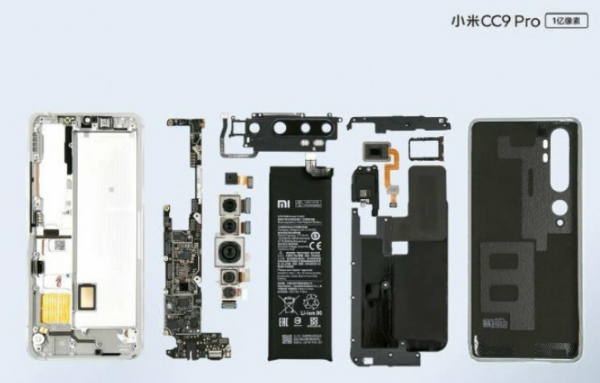 Mi CC9 Pro flaunts a 6.47-inch ArcAMOLED full-HD+ display with a waterdrop notch to house the selfie camera and Corning Gorilla Glass 5 layer. It is powered by the 8nm Snapdragon 730G octa-core chipset, coupled with Adreno 618 GPU, up to 8GB RAM, and up to 256GB UFS 2.1 storage. The Mi CC9 Pro boots MIUI 11 based on Android 9.0 Pie. There is an in-display fingerprint sensor for security and an IR blaster. A beefy 5,260mAh battery with 30W fast-charging support fuels the phone and the adapter is included in the box. 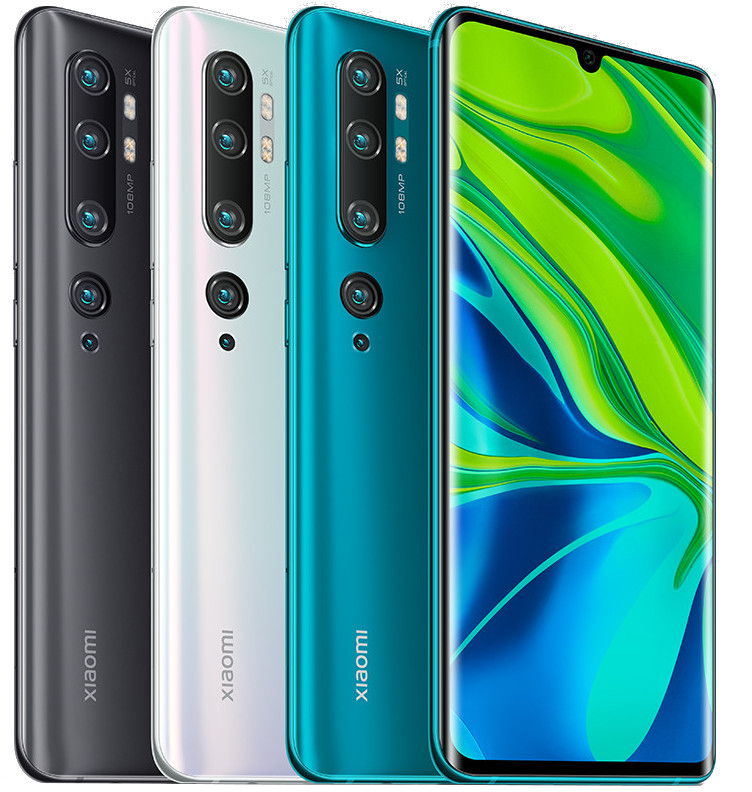