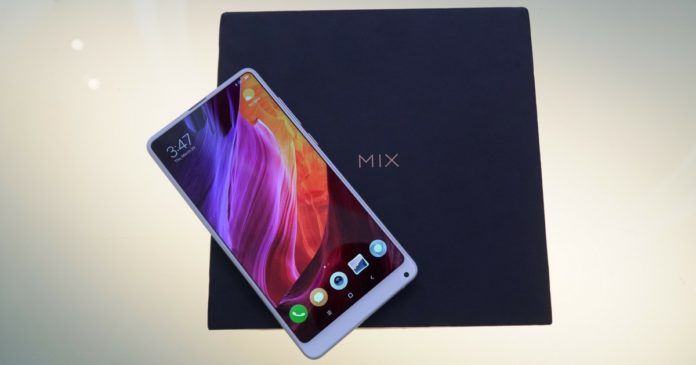 After Nokia and OnePlus, Xiaomi has gone ahead and announced that its smartphones will start receiving the Android Pie update shortly. The company confirmed the piece of information on its Twitter account @miuirom, where it revealed that the Mi Mix 2S handset now supports Android 9. Unfortunately, Xiaomi hasn’t released the list of its other eligible smartphones that will get the update as of now.

For the uninitiated, the Android Pie was announced back in August. The ninth iteration of the Android operating system, succeeding the last year’s Android Oreo. The UI packs tons of feature, including the navigation feature, digital wellbeing, Adaptive Brightness, and Adaptive Battery. It’s worth mentioning that since Xiaomi on its devices employs the in-house custom MIUI skin atop Android, they may miss out on some of the features. 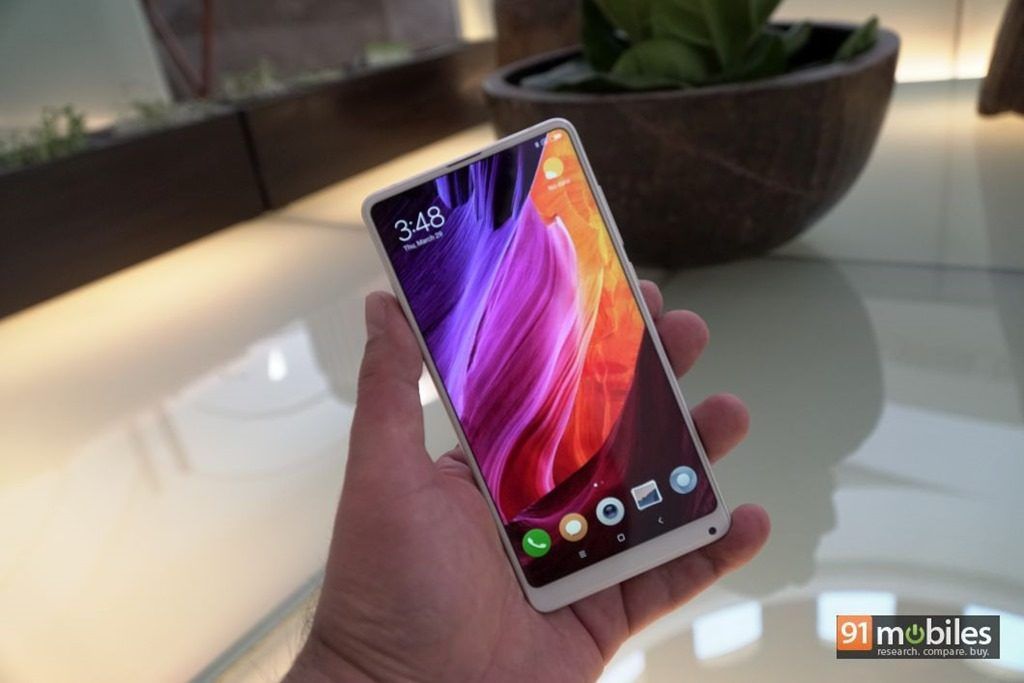 Talking about the Mi Mix 2S, the handset was announced as part of Google’s Android Pie Beta Program back in May. According to the XDA Developers, the handset’s users can now download the stable Android Pie-based MIUI 10.

The successor to the Mi Mix 2 comes with the 5.99-inch FullHD+ display with no top-bezel but a chin at the bottom that houses the selfie camera. The phone employs Qualcomm’s Snapdragon 845 SoC under the hood, paired with 6GB/ 8GB of RAM and 64GB/ 128GB/ 256GB native storage. For imaging, the phone boasts of dual 12-megapixel sensors on the rear with LED flash and a 5-megapixel sensor on the front. The handset has all the connectivity features, except for 3.5mm headphone jack, and houses a 3,400mAh battery with wireless and fast charging support to keep things ticking.