91mobiles.com
Home News Mi MIX 4 may be the first Xiaomi phone to use Samsung... 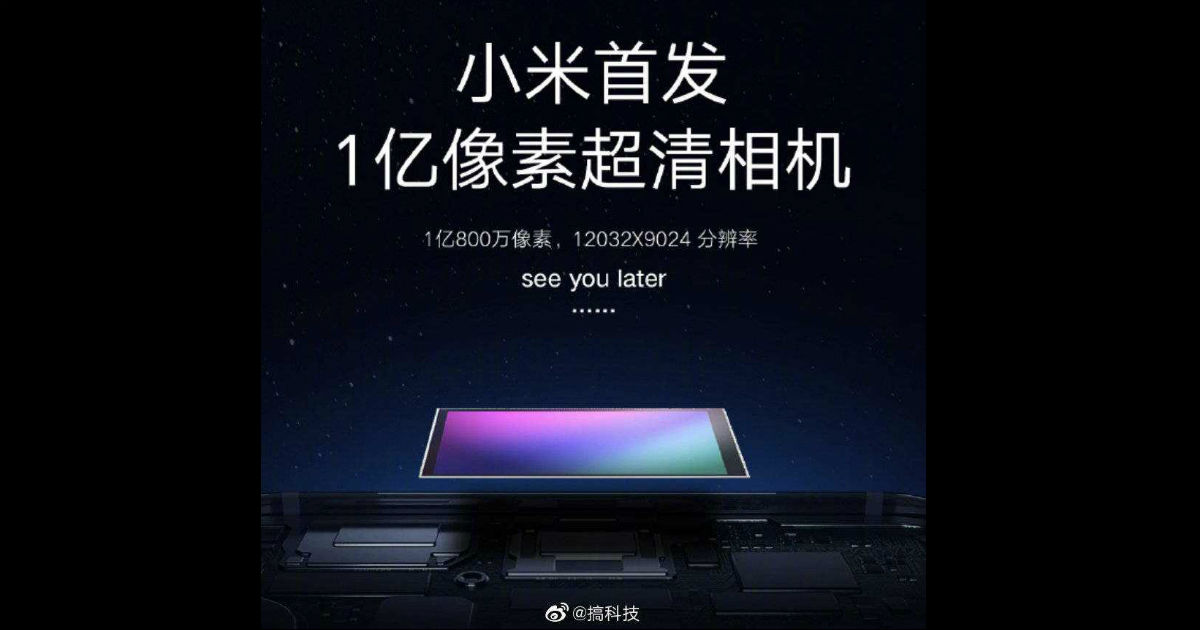 Last month, we reported that Xiaomi official Thomas Wang commented on the Mi MIX 4 camera. The Xiaomi official said that the Mi MIX 4 will have a better sensor than Samsung’s GW1 Bright 64MP module. Now, it seems we finally know what that sensor could be. At the ongoing Redmi “Images of the Future” event where Xiaomi is sharing details of its first-ever Samsung 64MP sensor, the company also revealed that it will soon be using Samsung’s upcoming 108MP module. In fact, Xiaomi could be the very first to use the Samsung sensor. Now, this doesn’t necessarily confirm that we could see a 108MP camera on the Mi MIX 4 but Chinese media speculation is largely of the opinion. 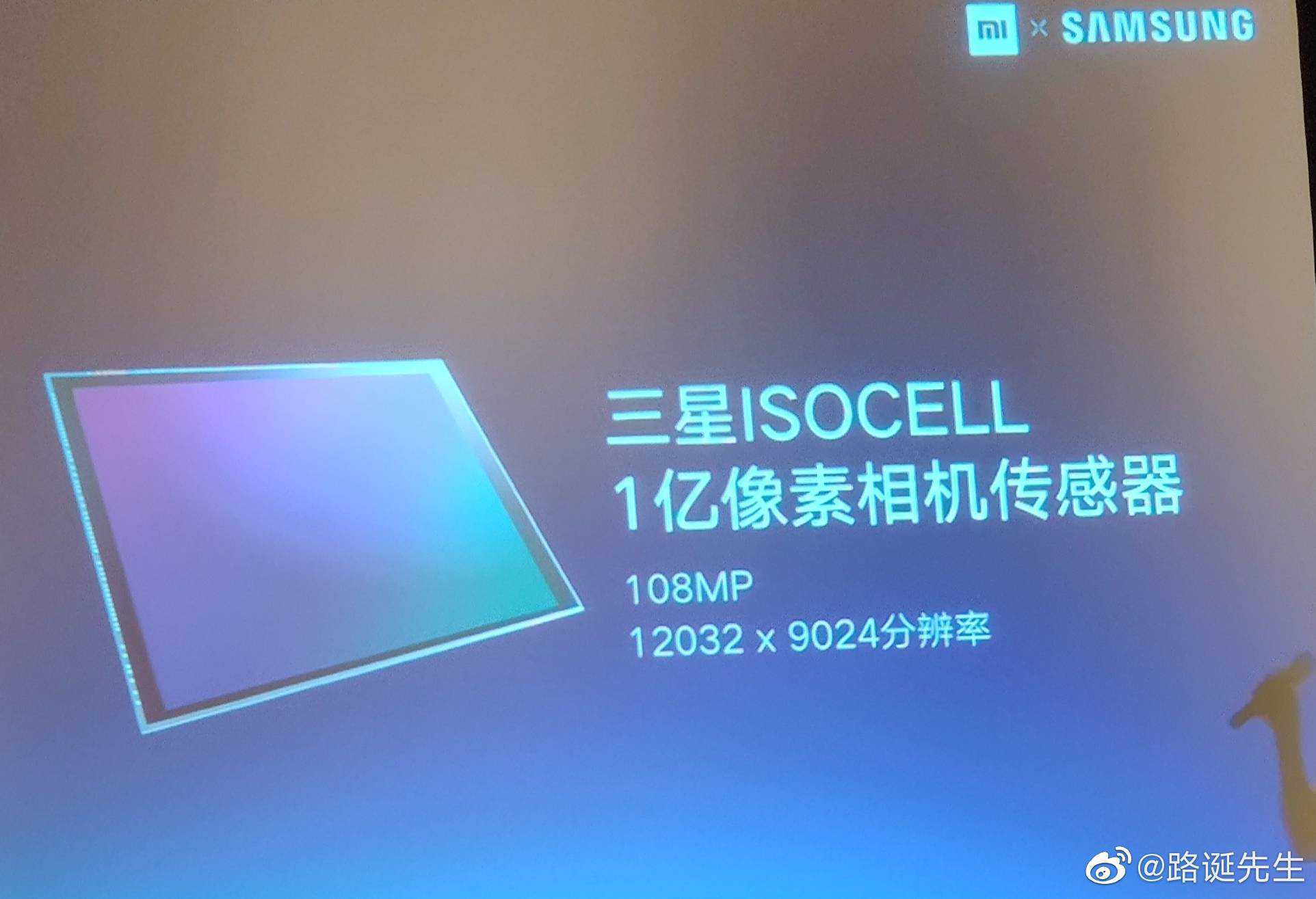 There aren’t many details about the sensor except the resolution which is a whopping 12032 x 9024p. The event is mostly centred around the 64MP ISOCELL GW1 Bright sensor and its capabilities. We’re expecting Redmi to reveal a smartphone with the Samsung sensor this month itself along with Realme.

In related news, Xiaomi President Lin Bin took to stage and introduced the 64MP imaging technology. The GW1 sensor uses ISOCELL Plus technology to provide improved colour reproduction by minimising light interference between pixels. The sensor has a resolution of 9248 x 6936 pixels with support for real-time HDR of up to 100 decibels. Moreover, the smart ISO with Dual Conversion Gain (DCG) feature used on the sensor intelligently adjusts ISO depending on the ambient light. This will help smartphones improve dark-light photography even more. Xiaomi has also revealed that its first 64MP camera handset will be announced in India in the fourth quarter of 2019. This means that we could see the Redmi 64MP phone anytime after September.