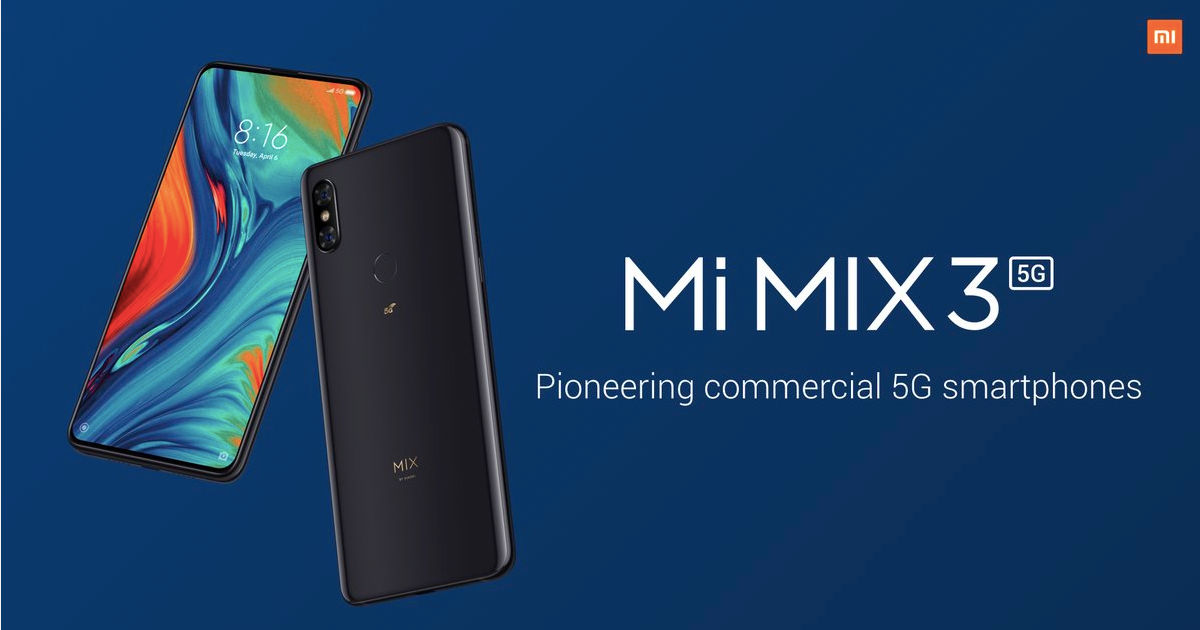 Mi MIX 4 has not been revealed the public even as rumours of a launch are gaining speed. However, we now have what looks like a tempered glass made for the upcoming high-end Xiaomi phone. The leaked screen films come from China and there’s no way to verify that they actually belong to the Mi MIX 4, however, the leak has been reposted by some noted tipsters such as IceUniverse on Twitter. Moreover, previous leaks have also indicated that Xiaomi will opt for a full-screen design on the latest MIX series handset.

Looking at the screen protection units, it’s quite visible that the panel underneath will be curved, which will make it the first time when Xiaomi has used a curved display on the MIX series, if this ever comes to fruition. However, it doesn’t look like the Waterfall Screen on the NEX 3 that has more steep curves. Also, the bezels look extremely thin, even the bottom chin is tiny. This tells us that we’ll be seeing a very high screen-to-body ratio on the handset. What we still can’t judge is the actual mechanism used for the front camera. Last year’s MIX 3 employed a very rare slider concept but leaks this year suggest a pop-up camera that is all the rage this year. 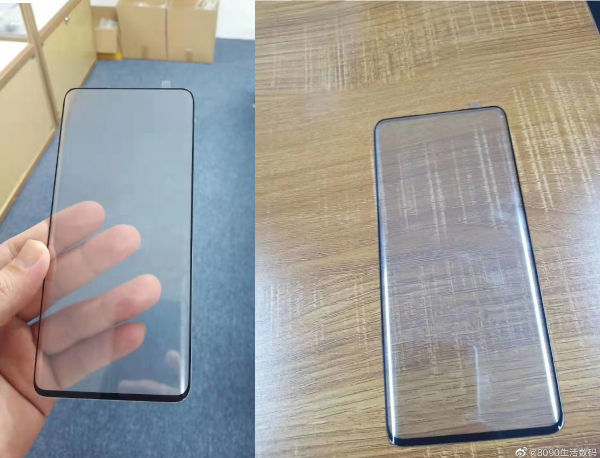 Based on previous leaks (here’s a round-up), the Mi MIX 4 might not be named MIX 4 at all due to legal reasons attached to the MIX 4 moniker. Speculation is that Xiaomi is thinking of adopting the MIX Alpha moniker. With regards to hardware components, the MIX 4 or Alpha is tipped to feature a 90Hz display and this is a very strong tip from a number of sources. Apart from that, a long-standing report is that Xiaomi will be debuting the world’s first 108MP camera sensor in its super-premium series. The launch date is tipped to be September 24th but we’re yet to hear anything official.