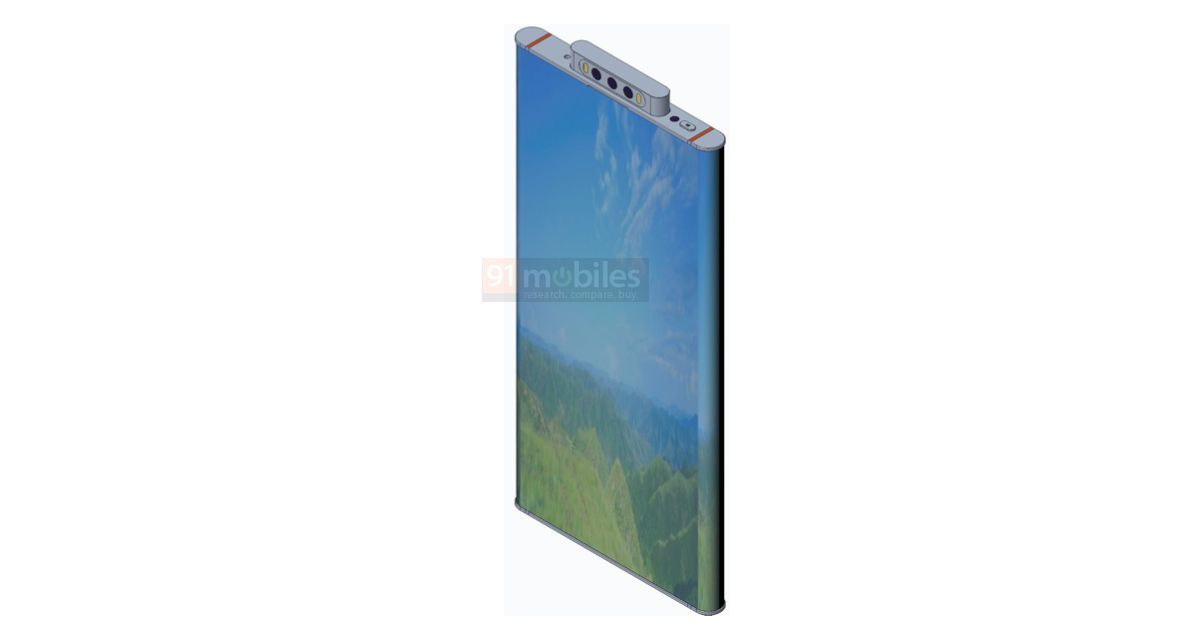 Mi Mix Alpha 2 launch could just happen in 2021 if a couple of new patent applications are anything to go by. We have spotted multiple design patents on CNIPA (China National Intellectual Property Administration) that show a possible successor to the Mi Mix Alpha. The same design was earlier spotted on WIPO (World Intellectual Property Organization) as well. It shows the phone will have a wrap-around display much like the original Mi Mix Alpha for a high screen-to-body ratio with no bezels.

Is this the Mi Mix Alpha 2? Both the pop-up slider and notch designs show triple cameras and two LED flash on each side. Besides the camera module. On top, there is a button, probably to power on/off and a microphone. The USB Type-C port and speaker grille are at the bottom. Both designs miss out on a 3.5mm audio jack but is expected from such a unique design. The patent documents fail to reveal the internal hardware of the phone but we can speculate it could arrive with high-end specifications such as the Qualcomm Snapdragon 888 chipset, OLED display, and 5G connectivity.

CNIPA patent suggests that one of the designs might be finalised and that the phone might actually launch in 2021. However, the Mi Mix Alpha 2 launch timeline isn’t clear at the moment.