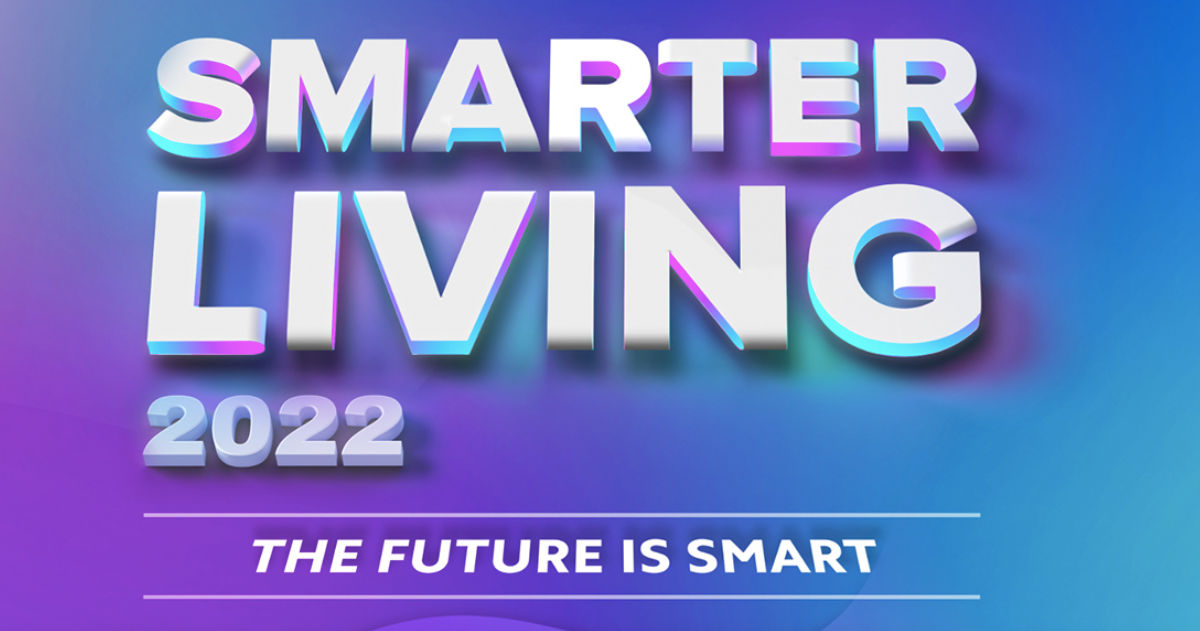 Xiaomi is holding a ‘Smart Living 2022’ event in India on August 26th and is expected to bring a wide range of products, including Mi Band 6, new Mi Notebook laptops, probably a Wi-Fi router, and others. Now, ahead of the launch, a dedicated microsite on the Xiaomi India website has revealed some key details about the upcoming laptops. This page revealed the notebook will come with a backlit keyboard as teased earlier, certainly a step up from earlier-generation models as they didn’t have a backlit keyboard. The laptops — likely to be called Mi Notebook Pro 14 and Mi Notebook Ultra 15 — will ship with the Intel Core processor and have a fingerprint sensor for security, which again is an upgrade over the earlier generation. Furthermore, the laptop will ship with 6.7 million pixels and the website says it will “offer ‘immersive in true-to-life visuals in high resolution.” Unlike the Realme Book that had a 3:2 aspect ratio, the upcoming Mi laptop will come with the standard 16:10 ratio. It will have a 100 percent sRGB wide colour gamut. The Xiaomi event page says the upcoming Mi Notebook laptop will have an ultra-smooth refresh rate but doesn’t mention whether it will be 90Hz, 120Hz, or 144Hz. It will come with a three-level backlit keyboard, a fingerprint sensor embedded in the power button, and a Thunderbolt port. The upcoming Mi laptop will feature a metal build for strong durability and a next-gen Intel Core processor. While the website doesn’t say whether there will be only a single model or multiple variants.

Next up in line is the Mi Notebook Ultra 15, which sports a 15.6-inch display with 3K (3,200 x 2,000 pixels) resolution, 90Hz refresh rate, 100 percent sRGB colour gamut, DC Dimming support, and TUV Rheinland certification. Its battery life is claimed to be longer at 12 hours. The rest of the features are pretty much similar to those of the smaller model.

Separately, Xiaomi’s Chief Business Officer Raghu Reddy recently revealed the brand will discontinue the existing Mi Notebook lineup. This means the Mi Notebook 14, Notebook 14 Horizon Edition, and Mi Notebook 14 E-Learning Edition will not be on sale following the launch of the new models. This could be an indication that there might be more than just one variant launching on August 26th at the launch.