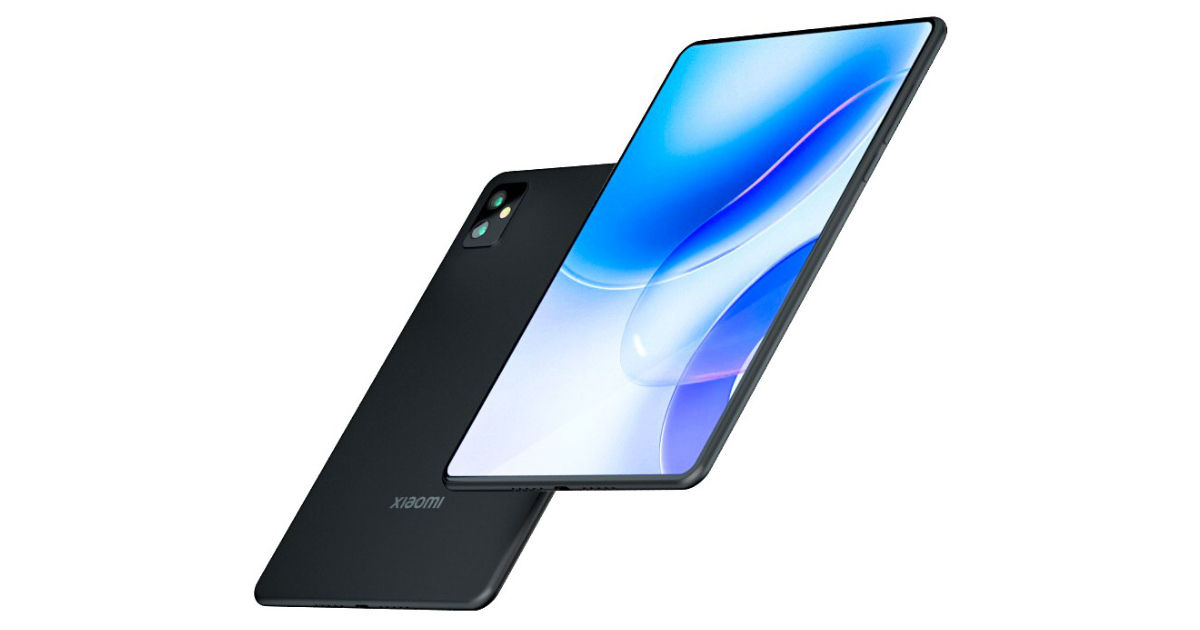 Xiaomi’s Mi Pad 5 with model number M2105K81AC was spotted by MySmartPrice on Geekbench one day before it launches in China. The benchmark listing offers us valuable insight on the hardware that can be expected in the tablet from the popular Chinese manufacturer. According to the screenshots that have surfaced, the Mi pad 5 will be running on the 7nm octa-core Snapdragon 870 chipset. The 800-series processor from Qualcomm will be paired with 6GB of RAM and will be running the MIUI on Android 11. 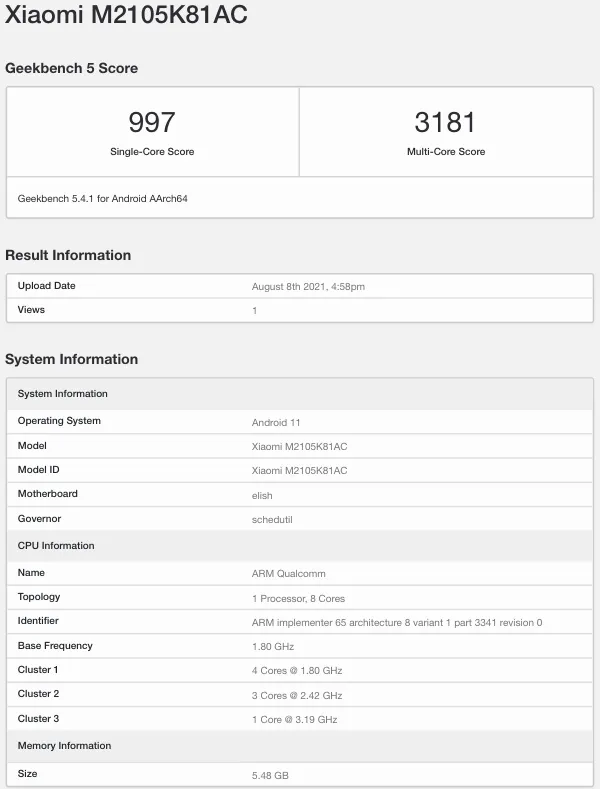 The Geekbench test scores stand at 997 and 3181 points for single-core and multi-core tests respectively.

Mi Pad 5 with model number M2105K81AC has been tipped to feature a 10.25-inch IPS LCD display with a 120Hz refresh rate. Powering the device will be an 8720mAh battery. Strong rumours also suggest fast charging speeds of up to 65W given that it has received 3C certification. The Mi Pad 5 will also feature a dual-camera setup at the back, with a 20MP primary sensor and a 13MP secondary sensor. The Mi Pad 5 will come with a side-mounted fingerprint sensor for biometric security.

The Mi Pad 5 Pro model might come bundled with the new stylus that’s rumoured to be called the Smart Pen. The Smart Pen too was recently certified at the FCC. Tipster Mukul Sharma also revealed that the Mi Pad 5 models might have a keyboard case offered as an accessory.

Mi Pad 5 price has not yet been confirmed but we shall get to know once it is launched in China on Tuesday, August 10th.