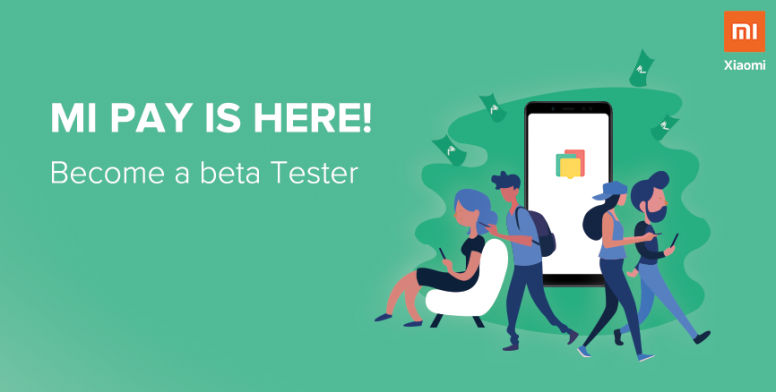 “The Mi Pay service via NFC is currently available in beta on the Redmi Note 7, Redmi Note 5, and Redmi 6”

Xiaomi had unveiled its Mi Pay UPI services in late 2018 to compete against the likes of Google Pay, PhonePe, Paytm UPI and more. Like other UPI-based apps, Mi Pay will let users make payments, check their balance, reset UPI pins for bank accounts, and send payment requests to others. However, the service required NFC capabilities on your Xiaomi phone which limits the functionality in some of Xiaomi’s budget devices. Now the company has announced a new feature that will allow phones without NFC to access Mi Pay. The report by ITHome mentions that only Redmi Note 7, Redmi Note 5, and Redmi 6 currently have this feature in beta.

The feature as of right now is available only in China but it should migrate to India soon enough. Xiaomi has released an infographic (in Chinese) that shows the steps one must take to use the service without NFC. The ITHome report states that the user will have to add their bank cards in and add the necessary details to complete the authentication. After that, a double press on the power button is required which will generate a QR code that can then be used to complete the payment.

Xiaomi has deeply integrated Mi Pay within MIUI to let you easily make payments to contacts and vendors. The service will be integrated within apps like the Contacts, SMS, Scanner, as well as App Vault. The brand says that all user-generated data in Mi Pay will be saved within India in a highly encrypted format. Unlike rival mobile payment solutions like Google Pay or WhatsApp Payments, Mi Pay will allow users to make payments via debit cards, credit cards, and net banking too. They can also make payments to vendors by scanning QR codes. Xiaomi mentions users will be able to pay your phone/ water/ electricity bills and make mobile or DTH recharges.