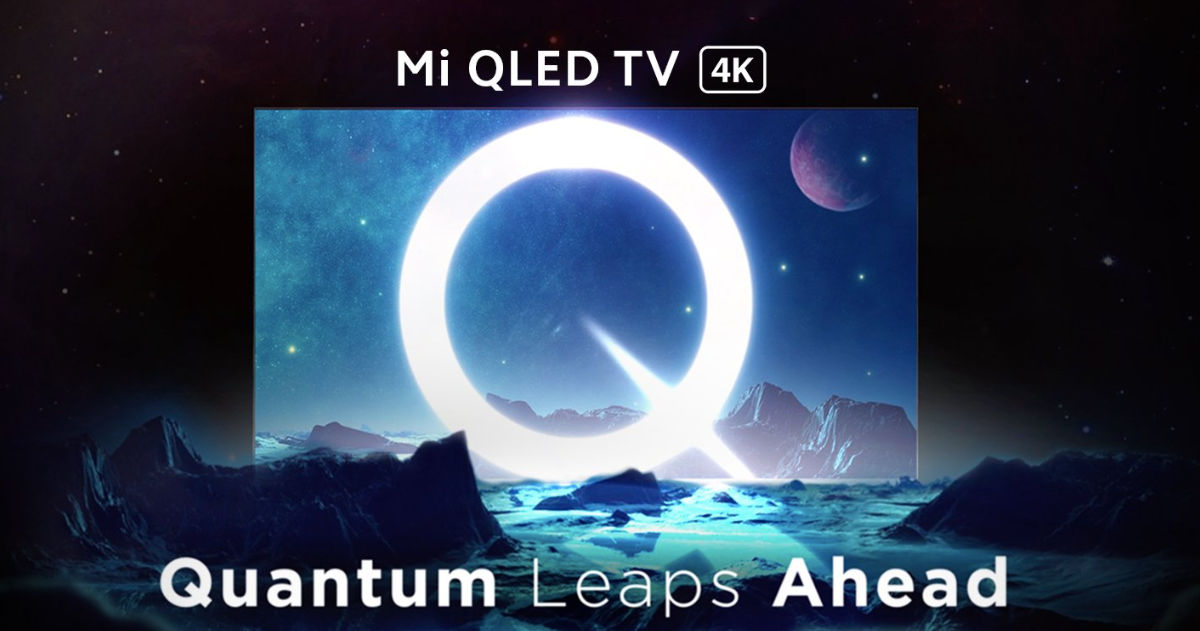 The power consumption of the smart TV is around 180W and the net weight mentioned is 14.2kg. The retail box package includes the TV unit, a remote control, a warranty card, four screws, and a pair of stands. Mi TV Q1 55-inch 4K QLED price on the retail box is Rs 59,999, but the actual price is speculated to be around Rs 50,000. The TV will be available via Flipkart in India besides Mi.com. Xiaomi’s executive had recently confirmed the Mi QLED TV 4K will not be a rebrand of the Mi TV 5 Pro, as was rumoured initially. The company says it has spent months fine-tuning the TV as per the market requirements. Additionally, it is confirmed to come with HDMI 2.1 with eARC, dual-band Wi-Fi, and Mi Quick Wake. We should learn more details about smart TV in a couple of days.