Home News These Mi and Redmi phones will receive MIUI 12.5 by May 2021
Highlights 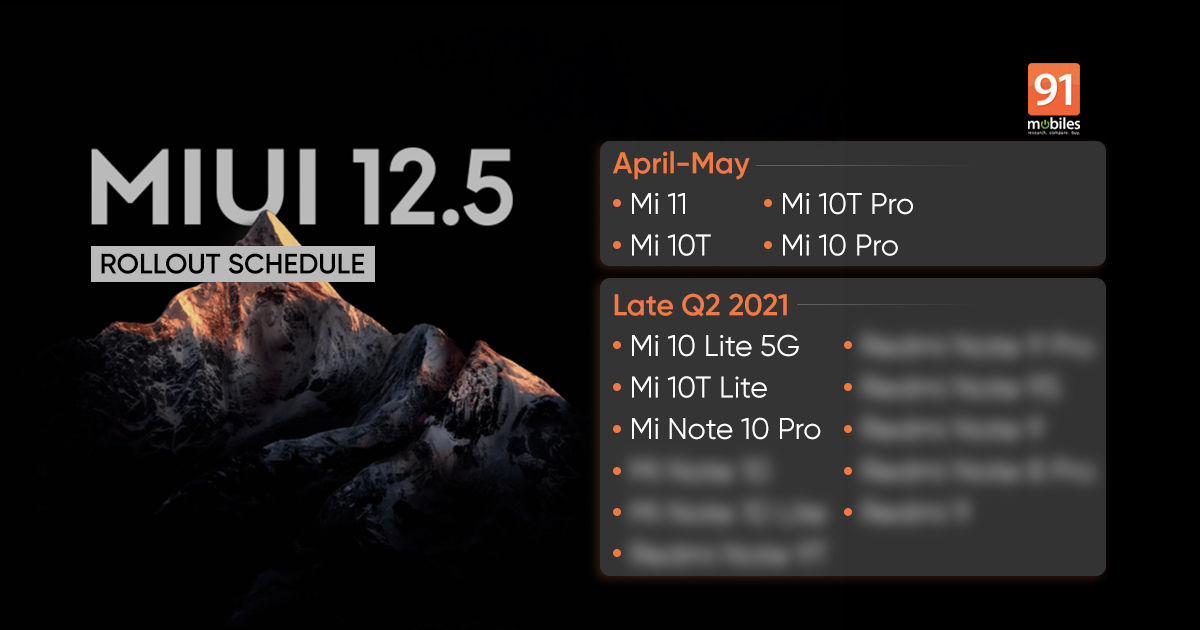 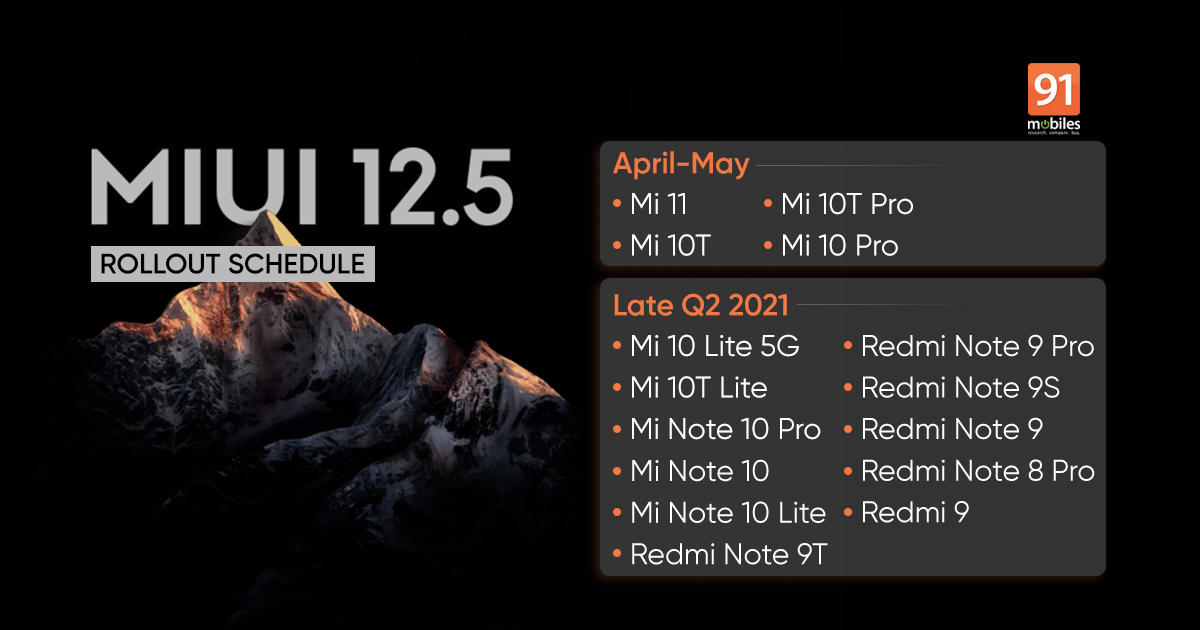 MIUI 12.5 brings a completely revamped system UI which reduces the CPU usage by up to 22 percent and power consumption is lowered by up to 15 percent. Xiaomi says that this will enable “frictionless” performance and graphics The screen gestures are claimed to be smoother than before, thanks to a dedicated thread which is claimed to make sure no other tasks interferes with them guaranteeing instant response. In comparison, the previous iterations of MIUI’s gestures and other tasks were rendered on a single thread, which resulted in a queue of tasks competing for CPU usage. This caused an overload and could cause lags. 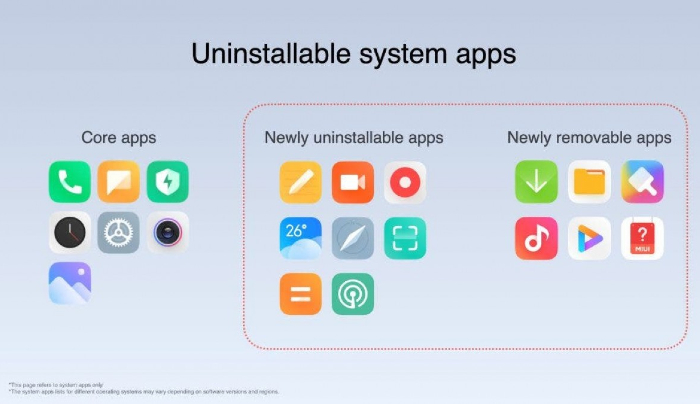 MIUI 12.5 also allows uninstalling more system apps than the previous version. Xiaomi says a vast majority of apps can now be uninstalled, including some of its native apps like notes, screen recording, weather, QR scanner, music, video, themes, file manager, among others. However, core apps like phone, message, system settings, camera, security, clock and gallery can’t be removed. Xiaomi is yet to reveal the MIUI 12.5 rollout timeline for the Indian market.