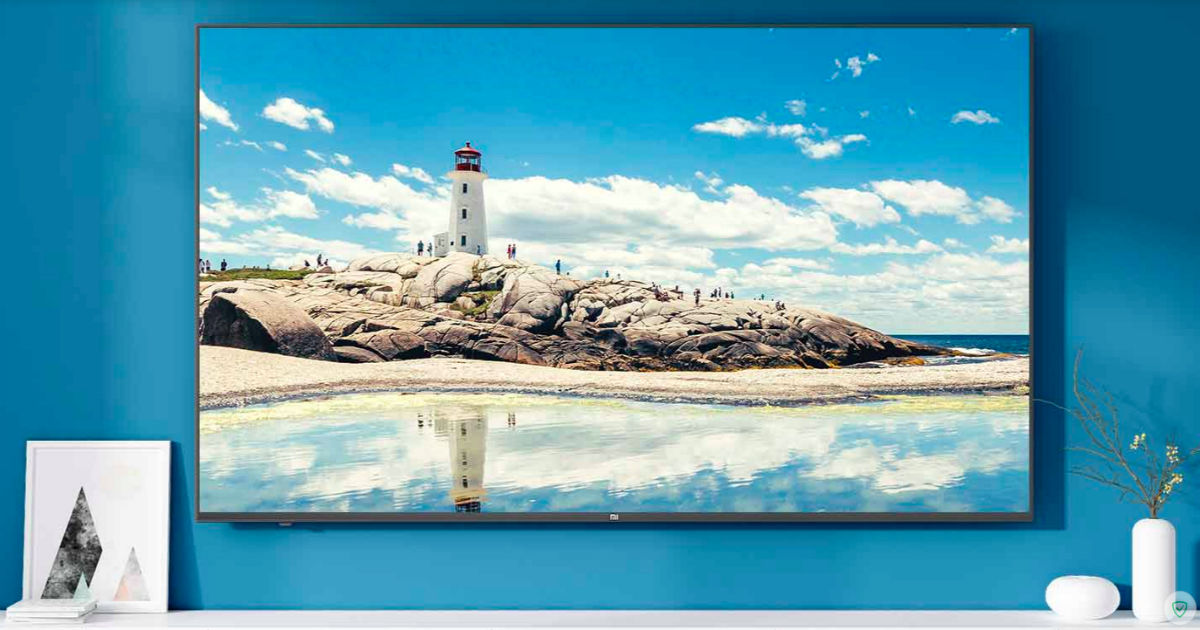 Xiaomi has announced a new big-screen Mi TV 4A smart TV in China. It comes with a 70-inch 4K HDR LCD display with 60Hz refresh rate, thin bezels, and ultra-slim body. The television comes with the brand’s XiaoAI Assistant built-in for hands-free voice control. Xiaomi says that it can control smart home devices connected to the same network. The Mi TV 4A runs on the company’s own PatchWall OS. The Mi TV 4A packs 2GB of RAM and 16GB of storage and ships with a 64-bit Amlogic processor. The TV features three HDMI ports, two USB ports, AV input, and an S/PDIF audio port.

The Mi TV 4A has support for Dolby Audio and DTS-HD for the immersive sound experience. The TV comes with dual-band Wi-Fi connectivity and has two 8W speakers. The Mi TV 4A 70-inch model is priced at RMB 3,999 (around Rs 40,200) and will go on sale starting September 20th, i.e. tomorrow via Xiaomi online store, JD.com, Tmall, Suning and at Mi Home stores.