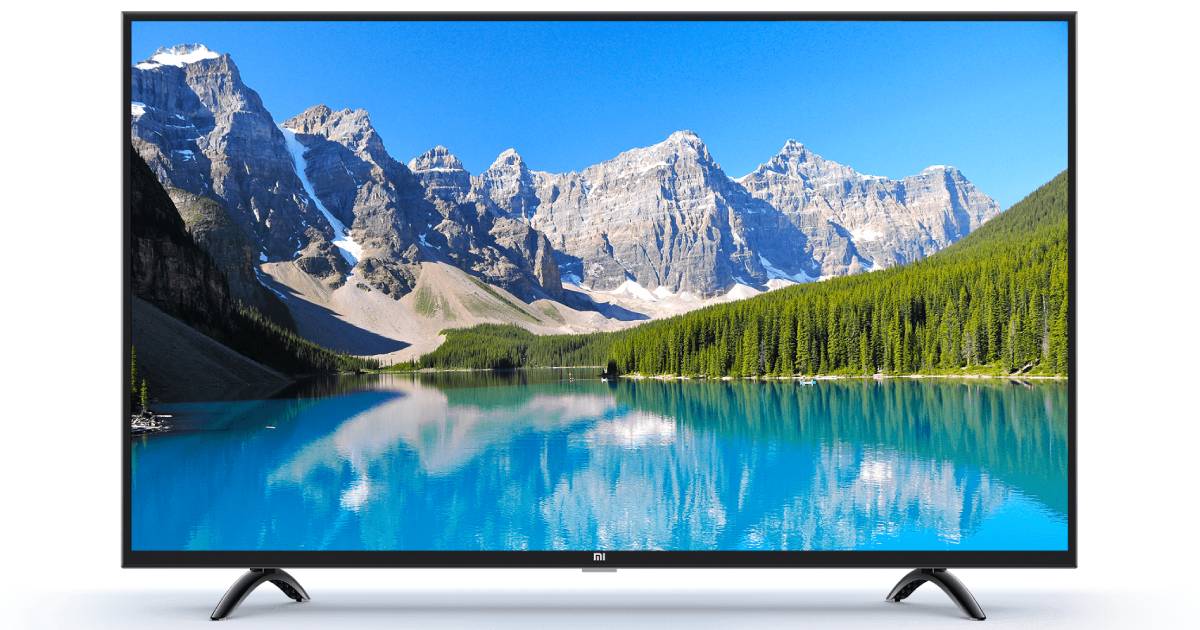 Xiaomi has permanently increased Mi TV 4A and Mi TV 4A Pro prices in India, 91mobiles has learnt from its retail sources. The prices for the Xiaomi smart TVs have been hiked by as much as Rs 1,000 in the country. The Mi TV 4A and 4A Pro 32-inch models, which were previously available at Rs 13,499, will now sell at Rs 13,999. The Mi TV 4A Horizon Edition price in India has been increased to Rs 14,499 from Rs 13,999, while the Mi TV 4A 40-inch model now costs Rs 19,999 instead of Rs 18,999. The new Mi TV 4A series prices after the hike will be available across retail stores in India starting December 1st.

Mi TV 4A, 4A Pro, and Horizon edition specifications are similar to each other. They are all smart TVs with Wi-Fi, Bluetooth, Chromecast, and other connectivity options. The Mi TV 4A Horizon edition is the latest smart TV in the lineup and it ships with a 178-degree viewing angle, narrow bezels, 95 per cent screen-to-body ratio, and a Vivid Picture Engine. The TV is powered by a Cortex A53 processor coupled with 1GB RAM and 8GB internal storage.

The Mi TV 4A Horizon edition is equipped with 20W speakers with DTS-HD technology and supports popular OTT apps such as Netflix, Amazon Prime Video, Disney+ Hotstar, Zee5, among others. The TV runs Android TV with PatchWall OS out of the box. Other features include one-click for play, kids mode with curated content, and Quick Wake mode that claims to start the TV in less than 10-seconds.

Xiaomi has not revealed the reason behind increasing the prices of the Mi TV 4A and 4A Pro models in India, but the company has been doing something similar with its affordable Redim phones as well over the past few months. The new Mi TV 4A prices may put off some consumers, but they are still amongst the most affordable smart TVs in their respective segments.