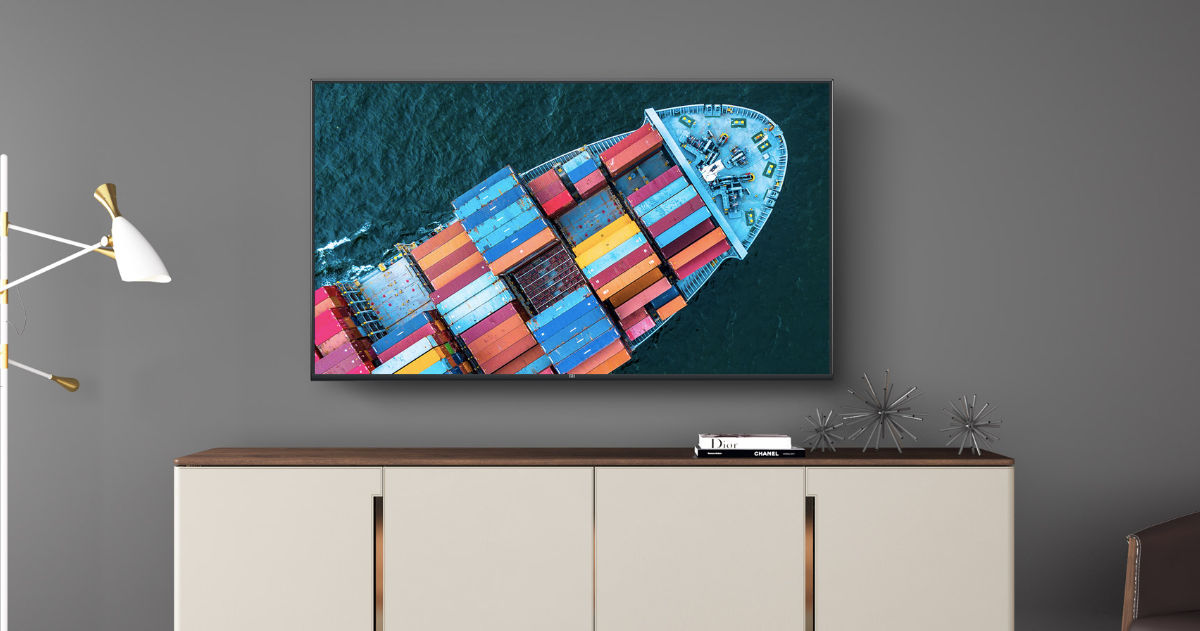 “The Mi TV 5 series will take on the likes of OnePlus TV series, which was launched earlier this month”

The Mi TV 5 series is the upcoming smart TV lineup from the house of Xiaomi. The vendor will be launching the series in its home market, China, at an event on November 5th. Ahead of that, Xiaomi has revealed key features of the Mi TV 5, which make it quite an interesting offering. The Mi TV 5 series will ship with the 12nm T972 chipset, which is said to support 8K video recording, ticking at its core. The chipset is said to be 63 percent more powerful than the previous-gen CPU. The SoC will be paired with 4GB of RAM and an impressive 64GB storage onboard.

The Mi TV 5 series, meanwhile, is confirmed to feature a 4K QLED panel, which is the first in the lineup. The current Mi TV 4 series sports either LCD or LED panels. The new Mi TV is expected to sport Samsung’s Quantum Dot panel that covers NTSC 108 percent wide colour gamut. The panel is likely to offer higher resolution, better contrast ratio, deep blacks, and support for HDR content. Xiaomi is yet to share an image of the Mi TV 5, hence, we can’t tell you right now whether the display will be bezel-less or not.

A teaser image of the upcoming TV, meanwhile, has given us a glimpse of the right side of the device that has ‘Designed by Xiaomi’ etched on it. Apart from its slim form factor, there isn’t much we can pick up from this image.

The Mi TV 5 series will most likely be a premium offering from the brand that will take on the likes of OnePlus TV series. Apart from TVs, Xiaomi is also expected to take the wraps off the Mi CC9 Pro smartphone, Mi Watch, Mi Portable Air Conditioner, and other devices at its event next week. Stay tuned for more updates.