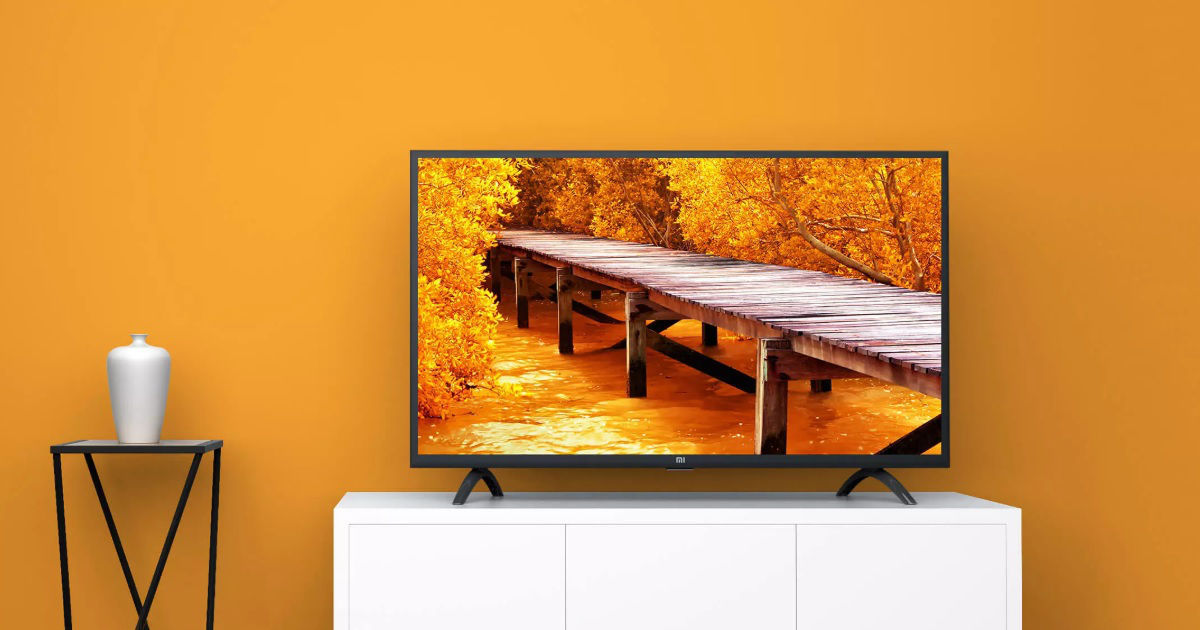 Xiaomi’s Mi TV series comes with very reasonable price tags and a host of streaming services but lacks Netflix. However, Xiaomi will soon be announcing support for Netflix on its upcoming Smarter Living event taking place on September 17th in Bangalore. Currently, these TVs come with services like Amazon Prime, Facebook Watch, and YouTube among others and the addition of Netflix will make the Mi TV even more interesting to buyers. Apart from this, the company has said it will launch a new Mi TV model at the event, teasing it will have a 65-inch display. The Smarter Living event will also have a host of new products apart from TVs such as the Mi Band 4, and other products.

Dropping the biggest hint of the season. Turn up the volume and listen to this. Tell us your guess with #MiTV in comments.

The clear hint for Netflix support for Mi TVs came via a teaser video with the Netflix opening tune on Xiaomi’s Mi TV, which is a clear indication that Netflix support is coming. The update should start rolling out for previous versions on the launch day itself while new Xiaomi Mi TVs will likely come with a built-in Netflix app.

As for the 65-inch Mi TV model, which will be its biggest yet in India, the brand’s India head Manu Kumar Jain said he will reveal it if his tweet gets 65,000 retweets. It will have a 4K panel and “all the content you have been asking for.” No other details of this TV are available at the moment. In China, the brand has four 65-inch TVs in its portfolio, with prices ranging from an equivalent of Rs 27,000 to Rs 70,000. It should be noted that Xiaomi’s rival OnePlus is also gearing up to launch its first smart TV too, which is expected to launch on September 26th and be positioned as a premium offering.

Mi fans, I can’t wait to unveil the gorgeous new #MiTV from @MiTVIndia! The biggest & best Mi TV in India yet. 👌

The company has done a good a job updating its TV series models with new Android Pie-based build as it recently rolled out Android 9 for Mi TV 4A Pro 32-inch and Mi TV 4C Pro 32-inch users. Other Pro models are also expected to get it later. Xiaomi also recently introduced Chromecast support for Prime Video to its Mi TV range, and now with Netflix support the Mi TV looks like a solid offering in terms of content and price.