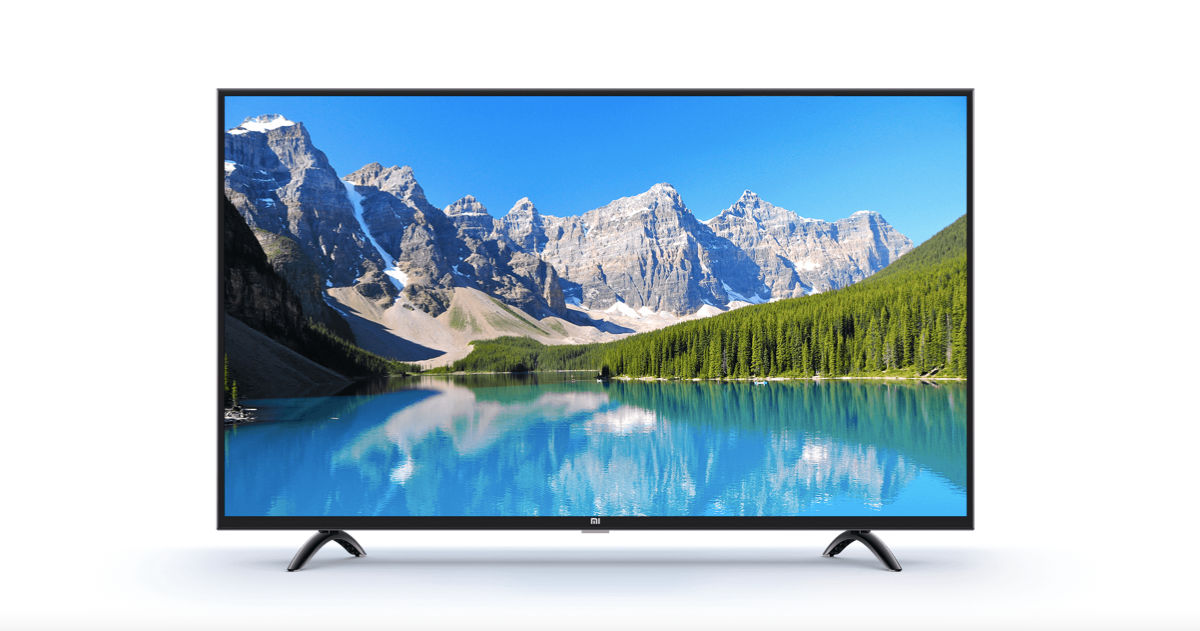 A new Mi TV has been spotted on the Google Play Console listing, which suggests its imminent launch. The listing reveals key Mi TV specifications, including the chipset, RAM, display resolution, and more. The upcoming Mi TV from Xiaomi is codenamed ‘croods’ after the 2013 animated movie. We have also spotted a few more Mi TVs in the Google Play Console listing with codenames like ‘amelie’ and ‘dangal’, which are all names of popular movies. The Mi TV ‘croods’ model that we are looking at today seems to offer mid-range specifications and could launch in India in the near future.

The new Mi TV will be powered by the MediaTek t31 chipset that comprises four ARM Cortex A-55 cores. The chipset is paired with 2GB RAM and ARM Mali G52 GPU. The Mi TV supports an FHD (1920×1080) resolution and a screen density of 320. The upcoming Mi TV is a smart TV that runs on the Android 10 platform. It is unclear at the moment but the upcoming TV could be part of the Mi TV 4X series. An image has also appeared on the Google Play Console listing, but it is likely a placeholder.

Xiaomi has not launched a Mi TV in India for a while. The last model that the company announced was the Mi QLED TV back in December 2020. The premium smart TV touts a 55-inch 4K panel with Dolby Vision and a 96 percent screen-to-body ratio. The Mi QLED TV also supports Dolby Atmos, DTS-HD, and a bezel-less screen with an aluminium alloy frame. The Mi QLED TV price in India is set at Rs 54,999. The Mi TV spotted on the Google Play Console will be much more affordable and is expected to launch soon.