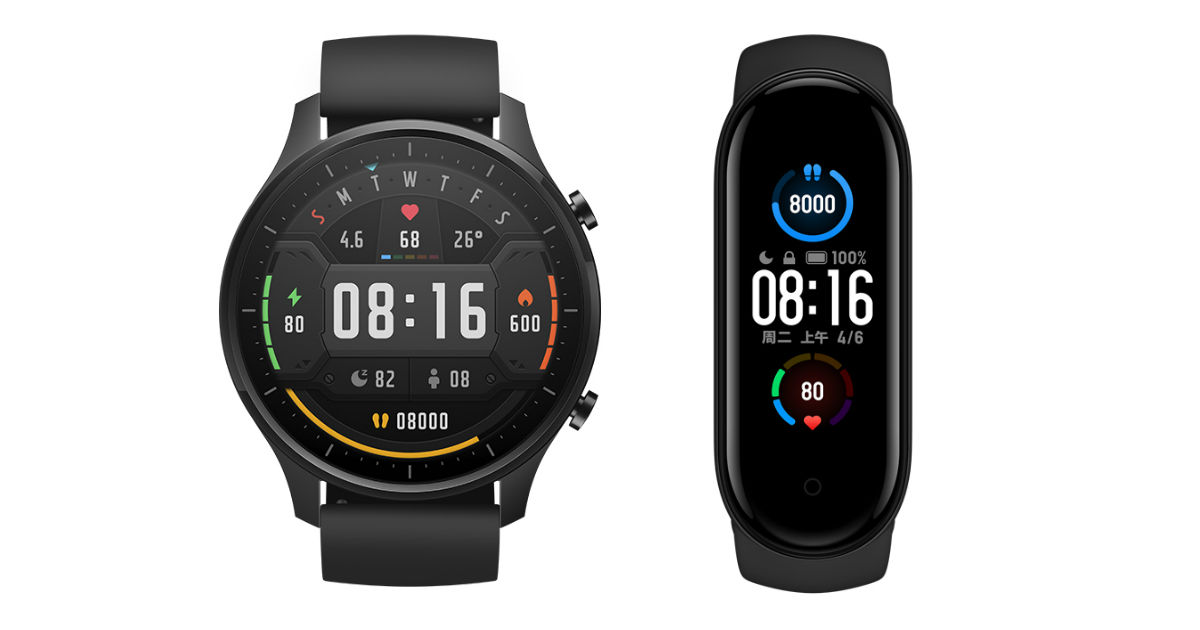 The Mi Band 5 comes with a 1.1-inch touchscreen AMOLED colour display, which is slightly bigger than its predecessor. The wearable is rated to last up to 14 days on a single charge and actively tracks heart rate and sleep. Apart from this, the Mi band 5 features 11 different sports modes, ranging from yoga to jump rope, PAI (Personal Activity Intelligence), and optional NFC functionality. We’re not sure whether NFC-enabled Mi band 5 will launch in India or not just yet.

There is also a dedicated mode for women to track their health and menstrual cycle, along with a long list of fitness tracking modes already available on previous Mi Band trackers. Other highlights of the wearable include a new plug-in charging mechanism instead of USB – the charger latches on the back of Mi Band 5 using magnets, and new watch faces. The wearable is also water-resistant up to 50 meters. The Mi Band 5 price in China is set starting at RMB 189, which roughly translates to Rs 2,000. We expect the official India price of the Mi Band 5 to be under Rs 2,000.