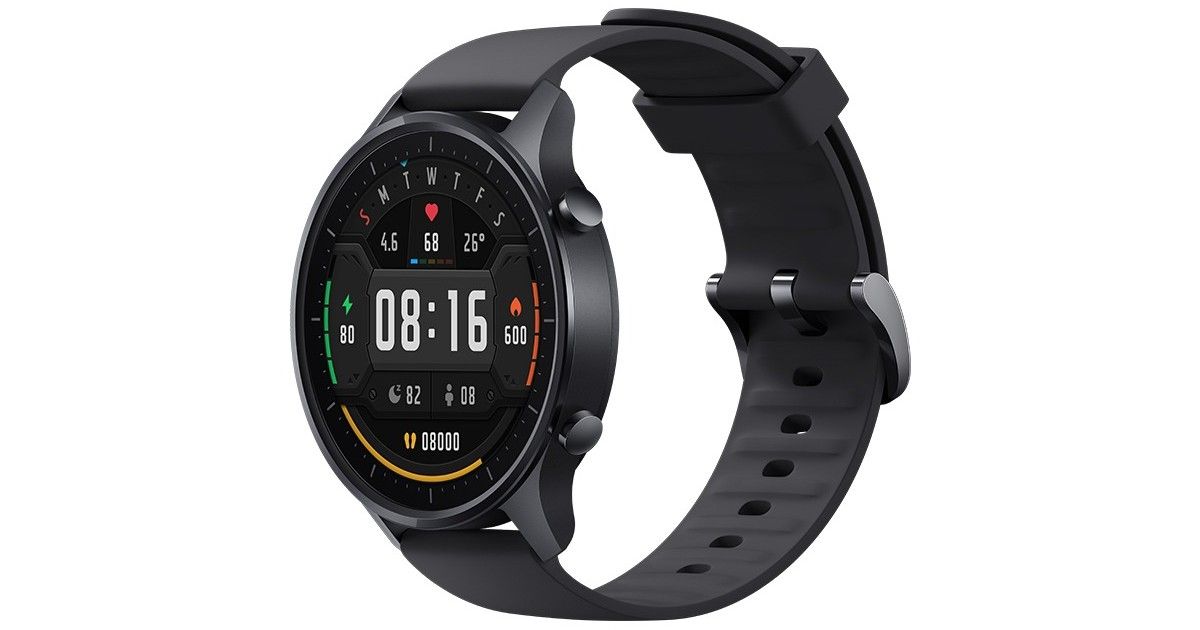 Xiaomi is yet to confirm when the Mi Watch Revolve and Mi Smart Band 4C will launch globally. As for the Mi Watch Color, the wearable has been priced in China starting at RMB 599 (~ Rs 6,400). The smartwatch shares most of its traits with Amazfit GTR, including a circular dial and a 1.39-inch 454×454 AMOLED display. The watch also features heart-rate monitor, sleep tracker, GPS, Bluetooth 5.0, NFC, 5 ATM, and a 420mAh battery that is touted to last up to 14 days on a single charge.

The Redmi Band, on the other hand, was launched in China in April this year. It comes with a rectangular 1.08-inch colour display, an optical heart rate sensor, five distinct sports modes, and a sticker price of RMB 99 that roughly translates to the Indian currency at Rs 1,100.