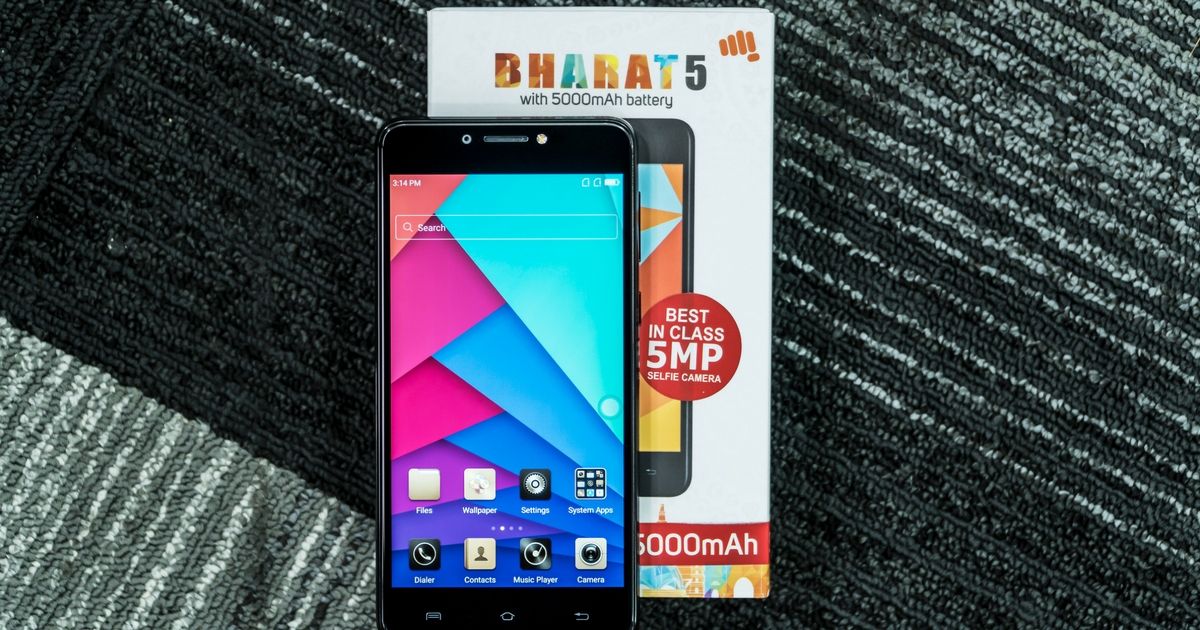 “The Bharat 5 is the latest budget offering from Micromax. Here’s a quick look”

Ever since the Reliance JioPhone has come out, brands on the home soil have been in a tizzy to come up with smartphones and offers to counter the competition it poses. Micromax launched an all-new series of 4G VoLTE-capable Bharat series smartphones compete with the JioPhone. Micromax has also partnered with Vodafone to bring the effective price of the handsets even lower. Now, the brand has gone ahead and launched its latest, the Bharat 5 in this lineup. While it’s the most expensive model in the Bharat series, it still remains an entry-level offering and comes with an exclusive offer from Vodafone with 50GB of free data. 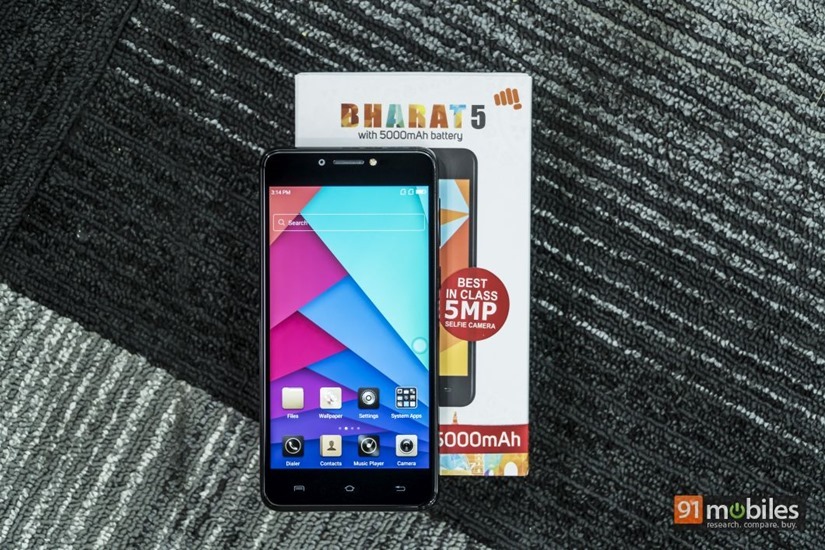 The Micromax Bharat 5 comes with a spec sheet that is par for course for an entry-level device. However, the USP of the device is the massive 5,000mAh battery that comes with support for reverse charging through USB OTG. It sports a 5.2-inch display, which has a resolution of 1,280 x 720 pixels. The brightness level of the device is rated at 400 nits, which is good enough in most conditions. For performance, there is a 64-bit MediaTek MT6737 quad-core processor clocked at 1.3GHz mated to a gig of RAM. The 16GB internal storage can be expanded up to 32GB through microSD card. For imaging, there is a 5MP camera on front and rear panel, with latter equipped with Bokeh mode. For software, the smartphone runs Android 7.1.1 Nougat out of the box.

Here’s the Micromax Bharat 5 in all its glory for you to see.

Micromax has made the Bharat 5 available only in a black hue and it is slated to go on sale starting December 7th. Those who are interested in the device can pick it up for Rs 5,555. The offline-exclusive smartphone will be up for grabs at major retail outlets and Micromax partner stores in India.