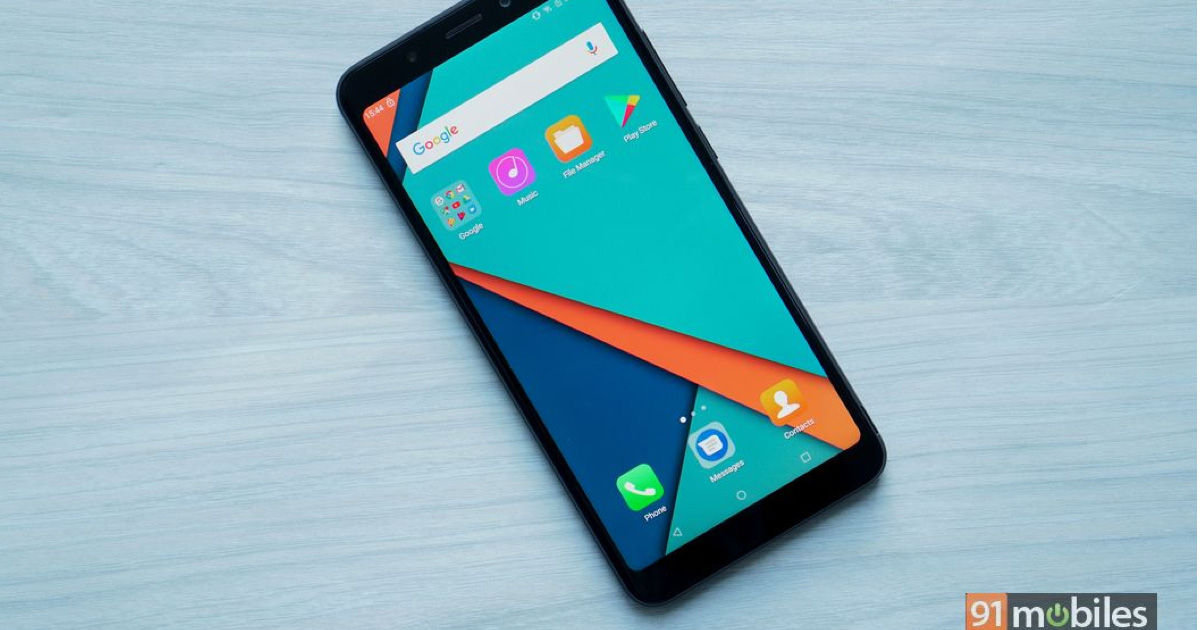 “The Micromax Canvas Infinity comes with a near bezel-less display, which has a resolution of 1,440 x 720 pixels”

Smartphone manufacturers now seem to believe that bezel-less is the way to go. Be it Samsung’s Galaxy S8 duo (review), LG’s G6 (review) or the rumoured Xiaomi Mi Mix 2, bezel-less smartphones have taken the market by storm as of late and have gotten a positive response from buyers as well. Therefore, it was only natural for companies to bring the bezel-less design to the budget and affordable segment too. LG made the first move with its recently launched Q6 (first impressions) and now, Micromax is following in the footsteps of the Korean giant with the Canvas Infinity. We had the smartphone in our studios and here’s what I think of it. 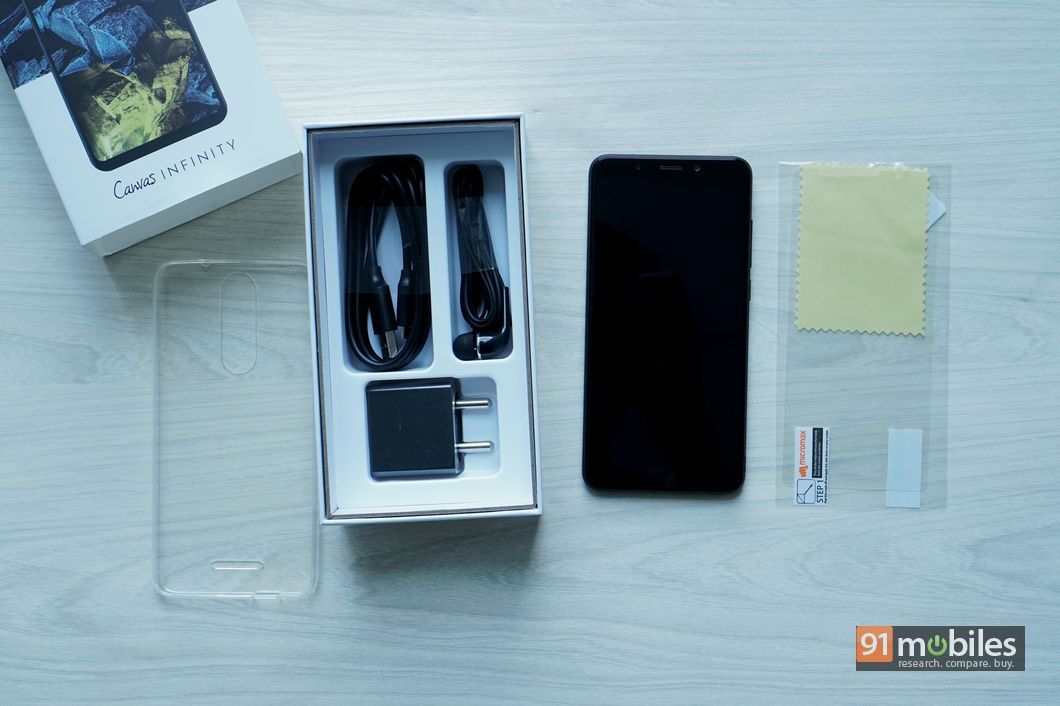 The retail unit of the Micromax Canvas Infinity comes with a standard set of accessories which include a pair of in-ear type earphones, a wall charger, and a micro-USB cable. The smartphone also comes with a scratch guard and a transparent protective case, which is an added bonus. 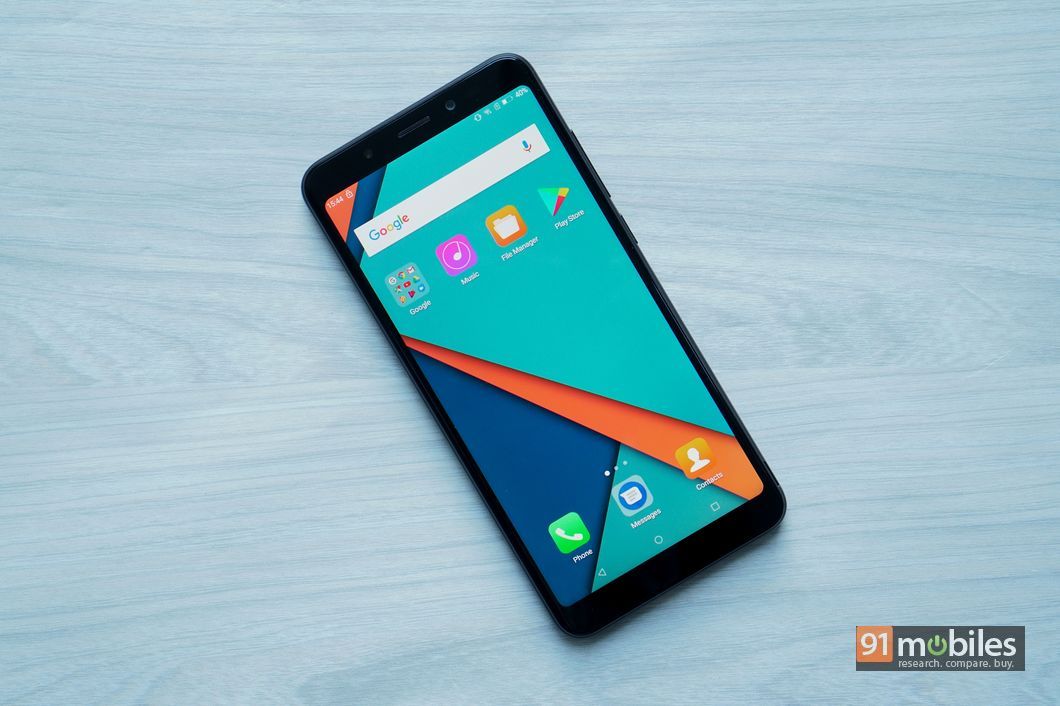 The Micromax Canvas Infinity ships with a huge 5.7-inch HD display which boasts a unique resolution of 1,440 by 720 pixels. While the size of the display of the smartphone should see it in the phablet category, the (almost) bezel-less design has allowed Micromax to cram a lot more screen in a smaller package and therefore, the Canvas Infinity is comparable in size to a OnePlus 5, which comes with a 5.5-inch display.

Moving on, the smartphone has been constructed primarily out of plastic, but comes with a metal frame which gives the smartphone some protection against accidental drops. The back of the phone is removable, and can be opened to give users access to the removable battery, the dual-SIM slots as well as the microSD card slot. As far as the in-hand feel of the smartphone is concerned, the Canvas Infinity isn’t the most premium smartphone we’ve seen in the budget segment and with the display turned off, looks like an ordinary smartphone. However, the slim bezels do add a bit of flare to the device and you should be able to turn heads if you’re using it outside.

The port placement is standard on the smartphone. Buyers will get the volume rocker as well as the power button towards the right. A micro-USB port can be found at the bottom with a 3.5mm headphone jack taking up space up top. The fingerprint sensor is present at the back and works well for the most part. While the sensor registered my fingerprint instantly, it took the smartphone a good two seconds to wake up the display and unlock. 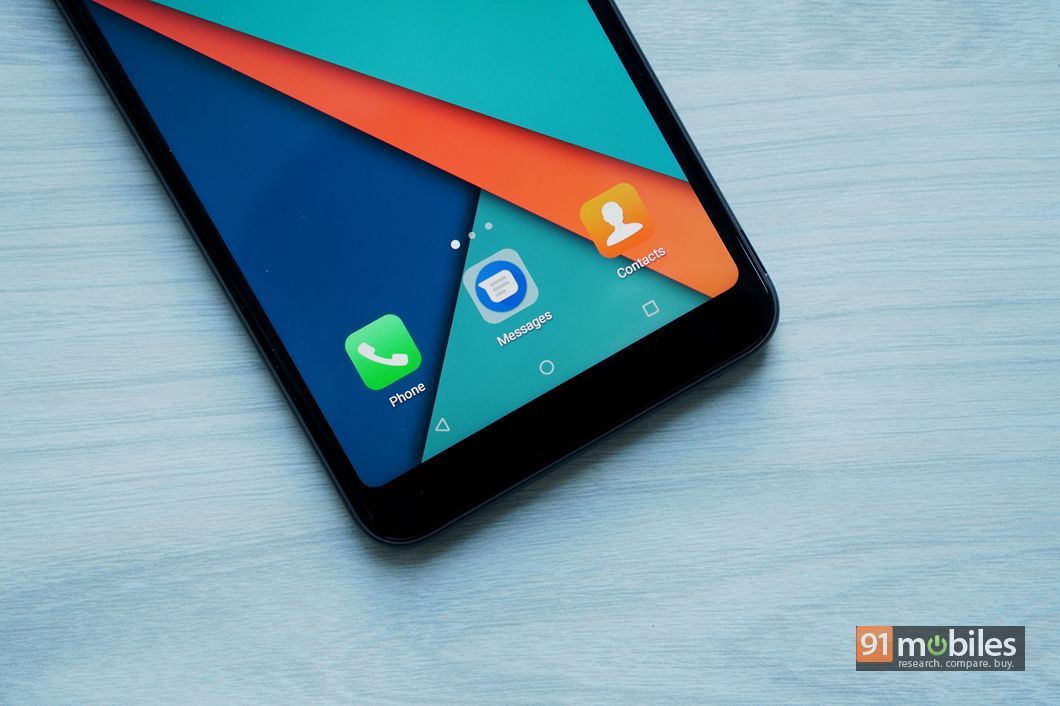 Under the hood, a Snapdragon 425 processor works with 3GB of RAM. Suffice it to say, the Canvas Infinite doesn’t take the crown for being the most spec-heavy smartphone in the budget segment. However, based on our initial impressions, the smartphone’s performance felt solid and we didn’t come across any instances of lag or stutter. Jumping in and out of applications was quick too and the smartphone didn’t heat up during the initial setup either.

For storage, buyers will get 32GB on board which is expandable too. Software-wise, the smartphone runs Android Nougat, but comes with a custom skin layered on top which omits the app drawer and lays out all your apps on the home screens. 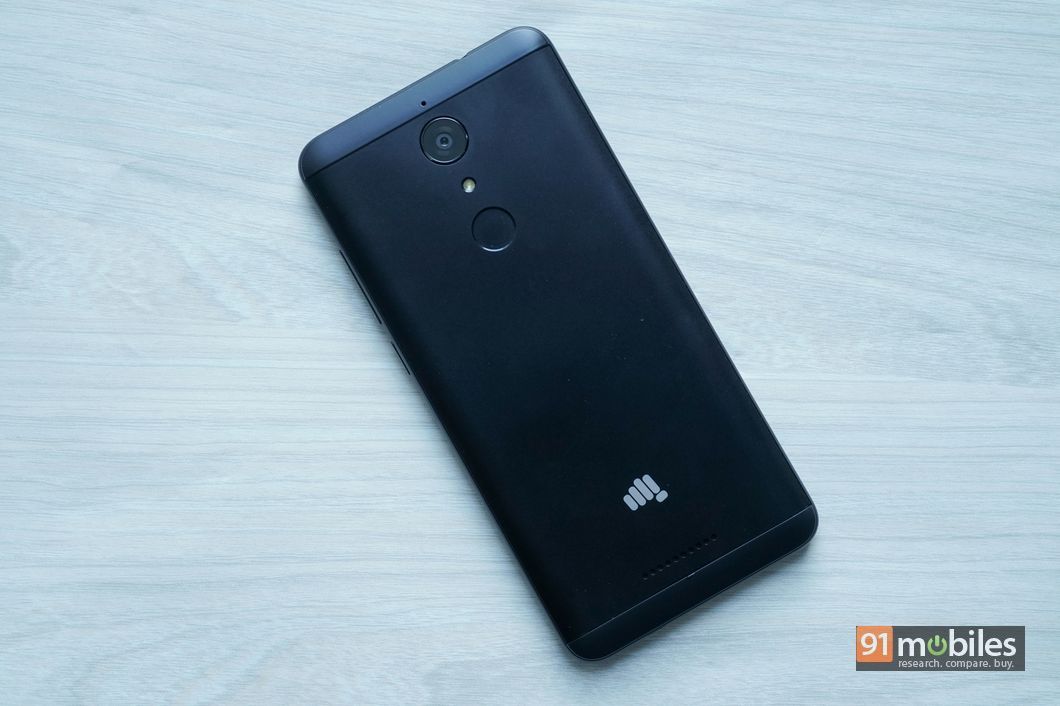 Cameras are Micromax Canvas Infinity’s strong suits and the handset features a pair of 13MP and 16MP sensors on the back and the front respectively. Both the sensors get a dedicated flash module too and while we are yet to take the cameras on the device for a spin, the initial few shots we took with the Canvas Infinity look really promising. The front camera comes with a bunch of modes, including a depth-effect mode which blurs the background of the subject and makes the selfies pop out more.

The Micromax Canvas Infinity is backed by a 2,900mAh battery and will retail for Rs 9,999 in the Indian market. Interested buyers can pick the smartphone up from Amazon starting September 1st. 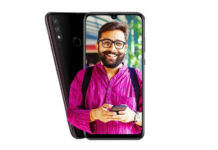 Huawei partners with Micromax to boost offline sales in India 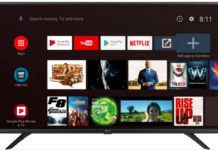 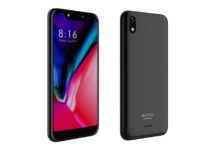 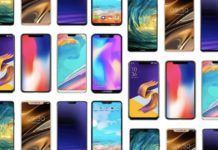 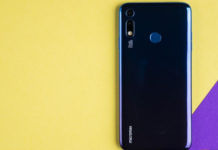 Micromax Infinity N12 review: catching up with the trend 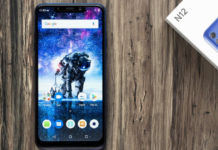 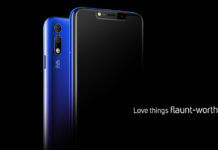 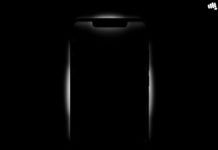 Micromax to launch its first smartphone with notch on December 18th