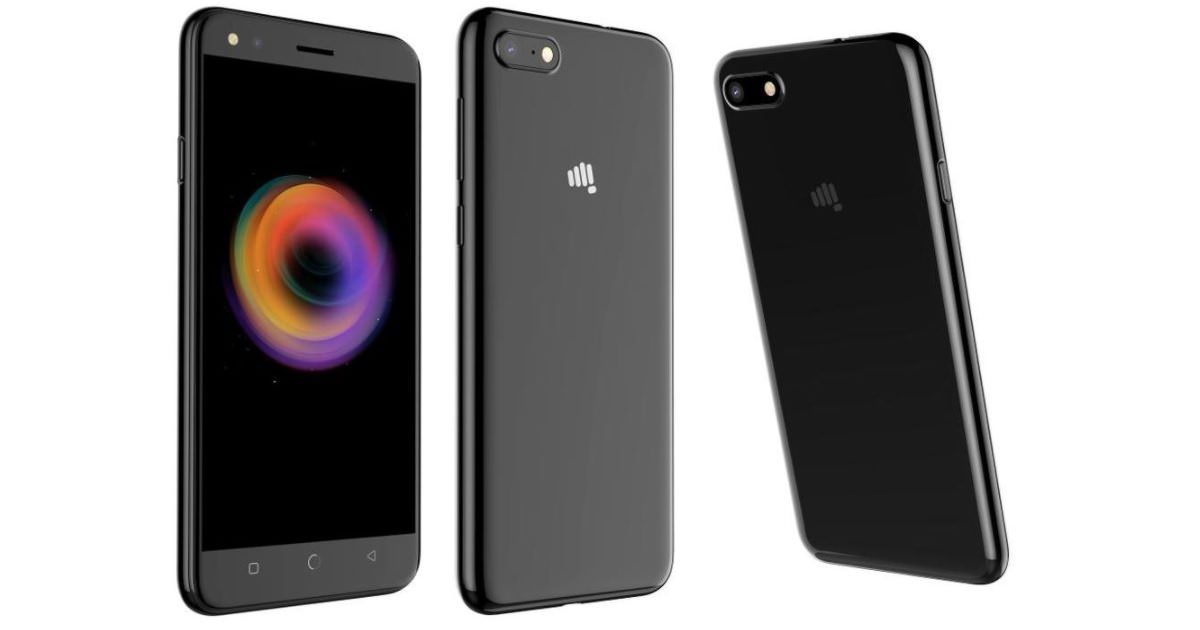 Micromax has expanded its range of budget Android smartphones with the launch of the Canvas1. The budget offering comes with Android Nougat out of the box, and offers 4G with VoLTE (voice over LTE) and a selfie flash for brighter self-portraits under low light conditions. The phone comes bundled with a 100-day replacement promise on any hardware issue. 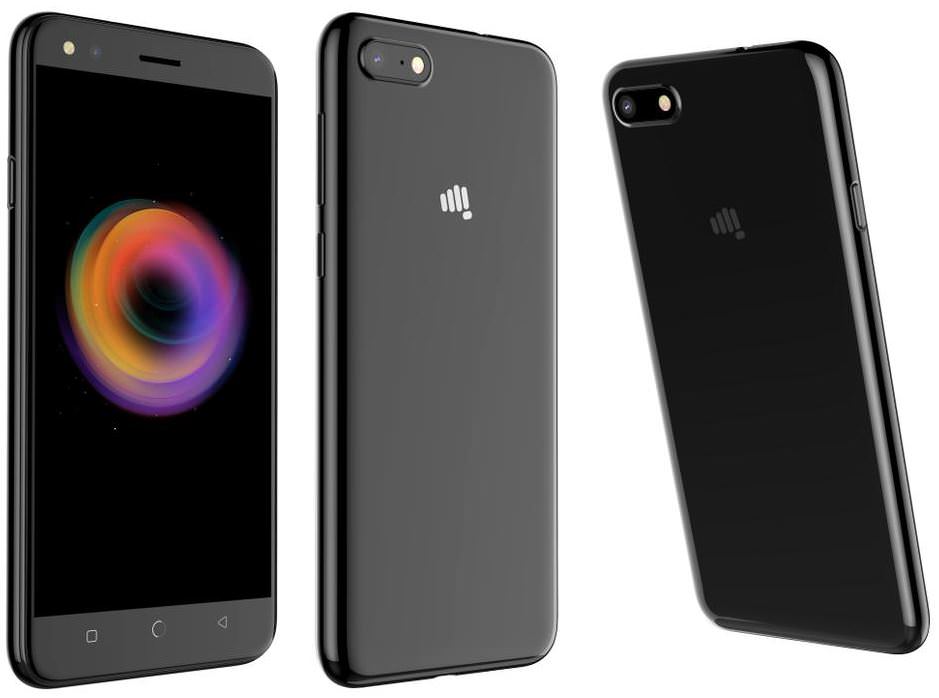 The Micromax Canvas1 features a 5-inch TFT HD display with 2.5D curved glass on top. It is powered by a 1.3GHz quad-core MediaTek processor, mated to 2GB of RAM. The phone comes with 16GB of storage, which can be further increased up to 64GB by inserting a microSD card. The camera department includes an 8MP rear snapper and a 5MP front shooter, both accompanied by LED flash units.

The connectivity features of the Canvas1 include 4G LTE, VoLTE, dual-SIM slots, Wi-Fi, Bluetooth and GPS. The phone is powered by a 2,500mAh battery, which offers up to seven hours of talk time, up to 15 hours of music playback and four hours of video playback. The device also gets a feature called App Freezer, which disables memory-intensive apps to save battery and memory resources.

The Micromax Canvas1 has been priced at Rs 6,999, and will be available via major brick-and-mortar stores across the country in Matte Black and Chrome Black hues.