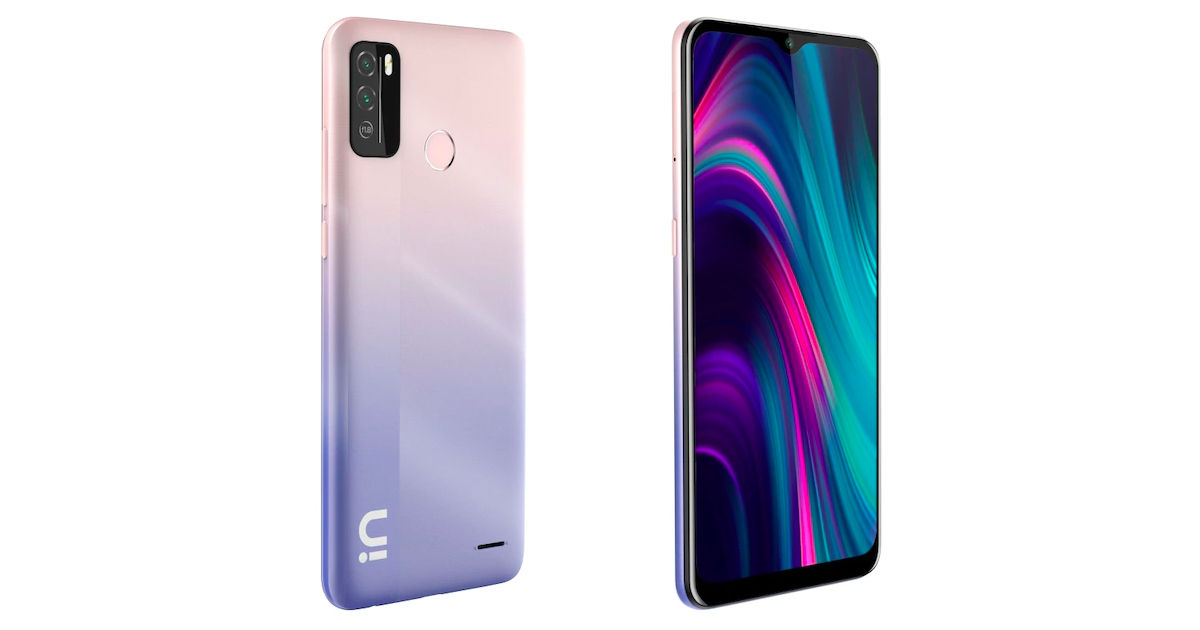 Micromax In 1b price in India was announced earlier this month and the smartphone was supposed to go on sale on Thursday, November 26th, but was postponed due to logistical issues. The entry-level device comes with specs like an HD+ display, up to 4GB RAM, and stock Android 10. Interestingly, the 2GB RAM variant runs on Android 10 (Go edition), as discovered by Gadgets360 on Flipkart and confirmed by Micromax. Android 10 (Go Edition) is a stripped-down version of the regular Android 10 OS for phones low on RAM and storage. It comes pre-loaded with Go-based apps like Google Go, Gmail Go, Maps Go, and so on. 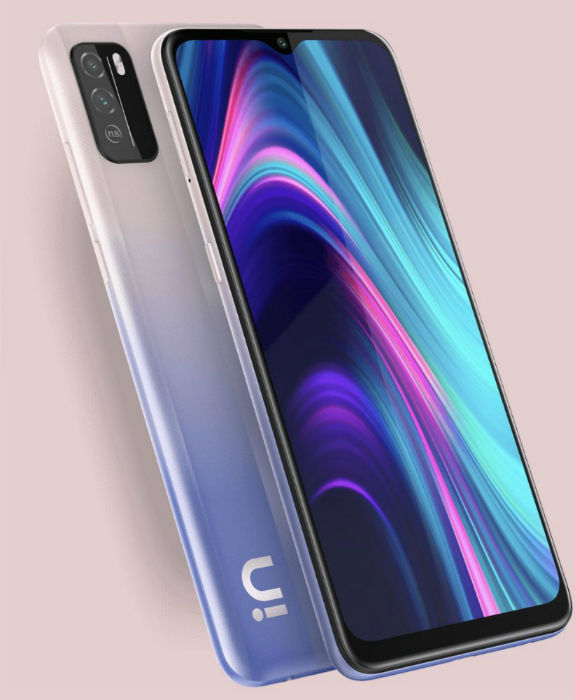 Reports in July suggested that Google was planning to make Android Go mandatory for all new phones launching with 2GB RAM or less. This could be the reason why Micromax is offering two different OS versions for the In 1b. Interestingly, Micromax was among the first movers of Android Go as it launched the Micromax Bharat Go and later expanded the lineup with Micromax Spark Go in October 2018.

Micromax In 1b specifications

Micromax In 1b flaunts a 6.52-inch HD+ display with a 20:9 aspect ratio and waterdrop notch for the selfie camera. It is powered by the MediaTek Helio G35 SoC paired with Mali-G52 GPU, up to 4GB RAM, and up to 64GB storage that is expandable via microSD card. The phone boots Android 10 OS out of the box and will receive Android 11 and 12 updates in the future. There is a physical fingerprint sensor for security. The Micromax In 1b has a dual-camera setup at the back with a 13MP primary sensor and a 2MP secondary lens. There is an 8MP snapper on the front for video chats and selfies. The phone packs a 5,000mAh battery with 10W charging support.

Micromax In Note 1, In 1b roundup: release date in India, prices, and specs

Micromax In Note 1, In 1b pre-bookings in India today: time, price, specs