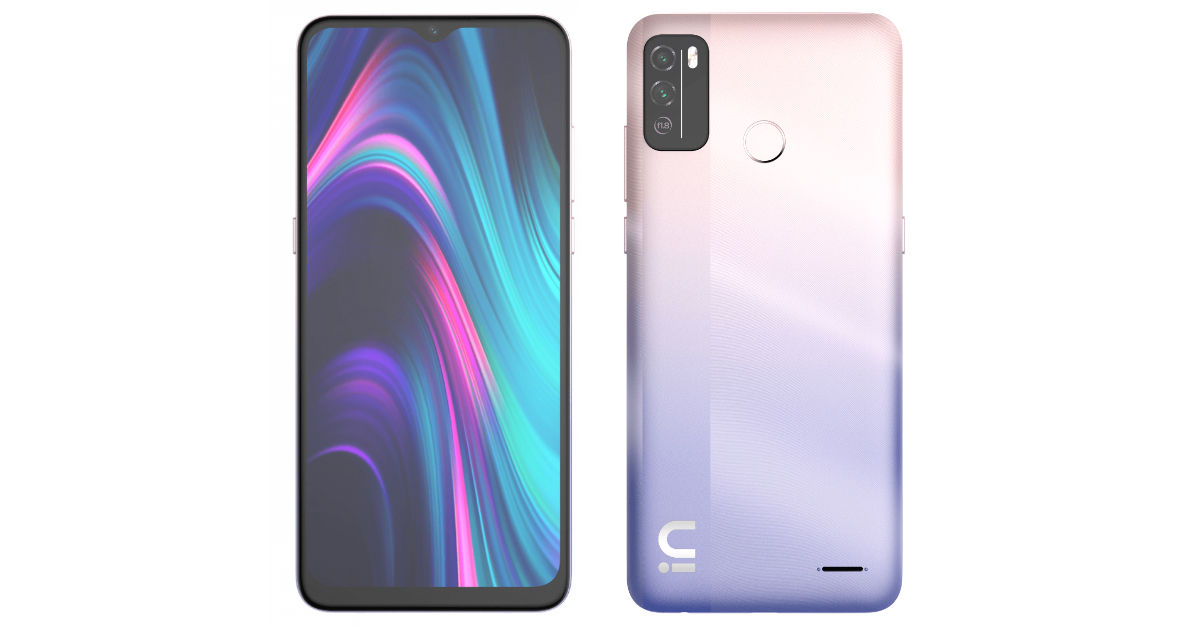 Micromax IN 1b is set to go on sale in India for the first time today i.e. December 1st. To recall, the smartphone was previously supposed to go on sale on November 26th, but the company had to cancel it due to logistical issues. The Micromax IN 1b sale is now scheduled for today afternoon at 12 PM IST on Flipkart. The entry-level smartphone from Micromax features a waterdrop display, dual rear cameras, rear-mounted fingerprint sensor, and more. Here’s a quick look at the Micromax IN 1b price in India and specifications before the next sale.

Also read: Micromax In Note 1 and In 1b prices in India announced

Micromax IN 1b price in India

Micromax IN 1b price in India starts at Rs 6,999 for the variant with 2GB RAM and 32GB internal storage. Note that this variant runs on Android 10 (Go edition). Meanwhile, the 4GB + 64GB variant is priced at Rs 7,999 and ships with the regular Android 10 OS. Bank offers include a flat Rs 5,000 instant discount with American Express cards, 5 percent unlimited cashback on Flipkart Axis Bank Credit Card, and 10 percent off with Axis Bank Buzz Credit Card.

Micromax IN 1b specifications

The Micromax IN 1b, which is set to go on sale in India for the first time today, sports a 6.52-inch HD+ display with a waterdrop notch for the selfie camera. Powering the device is the MediaTek Helio G35 chipset paired with up to 4GB RAM and 64GB internal storage. The handset ships with a stock Android 10 (Go edition)/ Android 10 software, so you won’t see bloatware. Micromax IN 1b features a 13MP + 2MP dual rear camera system and an 8MP front-facing camera. The phone houses a 5,000mAh battery and supports a standard 10W charging.

Micromax IN 1b specifications seem decent for an entry-level smartphone and we will see how consumers feel about the device following the sale today. Meanwhile, the Micromax IN Note 1 has already gone on sale in India and it is priced a little higher at Rs 10,999. The smartphone features an FHD+ display, MediaTek Helio G85 SoC, and 48MP quad cameras, among other things.