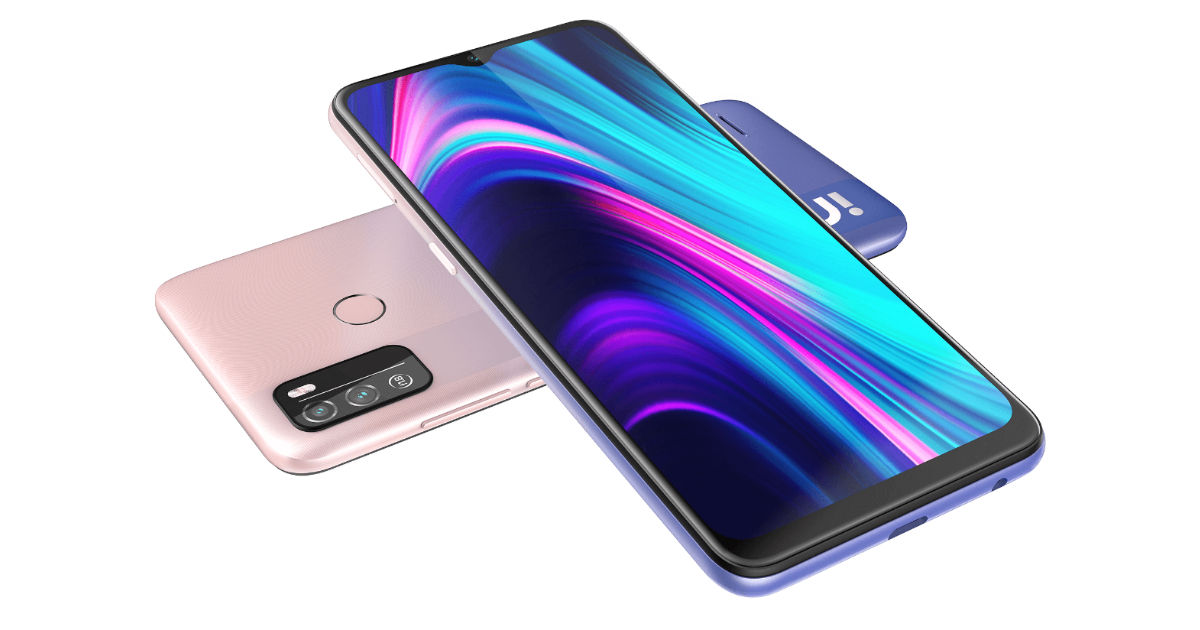 Micromax IN 1b sale in India was scheduled to take place today i.e, November 26th at 12 PM IST, but the company was unable to go through with it. As per a note sent to the media, the smartphone was not able to go on sale due to logistical issues. The new Micromax IN 1b sale date will be announced at the earliest, the company assures. To recall, the Micromax IN Note 1 and In 1b prices in India and specifications were officially announced earlier this month as the brand marked its comeback. The IN Note 1 went on sale for the first time on Tuesday, November 24th, while the IN 1b was supposed to go on sale today through Flipkart.

Micromax IN 1b price in India

Micromax IN 1b price in India starts at Rs 6,999, making it an entry-level smartphone. This is the price for the base variant with 2GB RAM and 32GB internal storage. The 4GB + 64GB variant, on the other hand, is priced at Rs 7,999. The next sale date for the Micromax IN 1b will be announced soon.

Micromax IN 1b specifications

Micromax IN 1b sports a 6.52-inch HD+ LCD display with a waterdrop notch for the selfie camera. The phone is powered by the MediaTek Helio G35 chipset paired with up to 4GB RAM and 64GB internal storage. Notably, the smartphone runs on stock Android 10 OS and the company promises it will receive the Android 11 update. The Micromax IN 1b features a dual-camera system that includes a 13MP primary sensor and a 2MP secondary camera. The phone is also equipped with an 8MP front-facing camera, 5,000mAh battery, and connectivity options like 4G LTE, Wi-Fi, Bluetooth 5.0, GPS, and USB Type-C port.