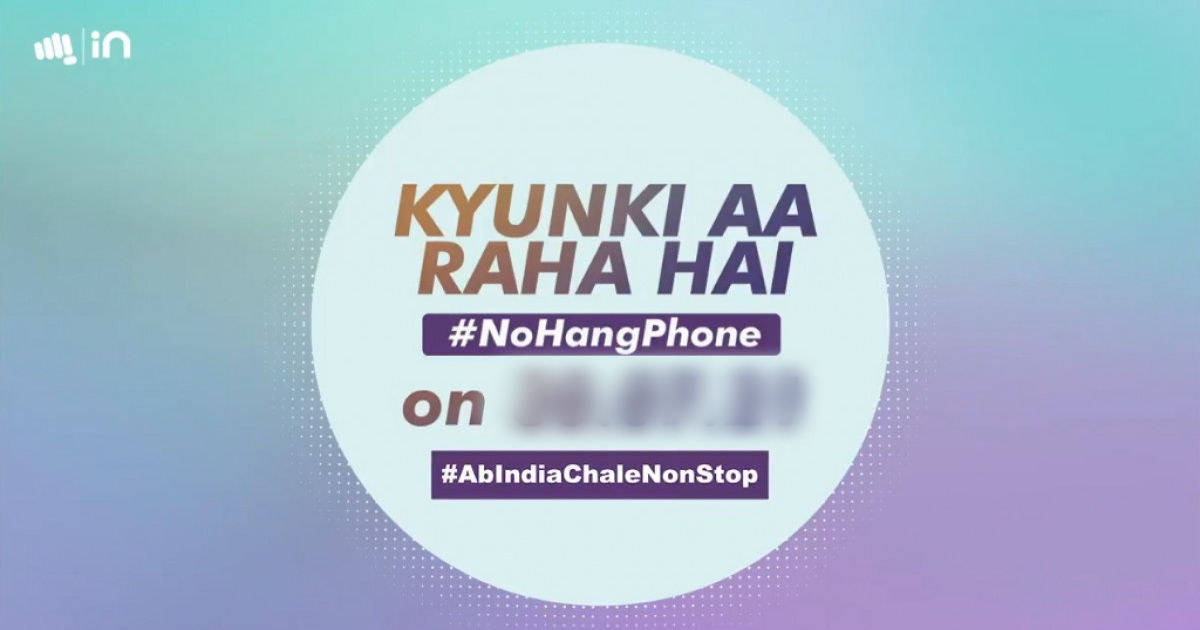 After the IN 1b, IN Note 1, and IN 1, Micromax is gearing up to launch the latest IN-series phone in India on July 30th. The company has shared a bunch of teasers on Twitter, promoting its speedy performance and much more. However, it fails to reveal the marketing name or the internal hardware of the phone at the moment. Based on the latest rumours on the internet, the company could announce the Micromax IN 2b and IN 2c smartphones. Additionally, in response to a tweet where a user had asked whether it’s a new smartphone launch, Micromax replied, “there’s a lot more,” which indicates we might see other products like earphones, TWS, etc.

The Micromax IN 2b and IN 2c were recently spotted on Geekbench and are powered by the Unisoc T610 chipset and 4GB RAM. The phones have scored 350-points in the single-core round and 1,200 points in the multi-core round, respectively. This suggests the upcoming phones will be budget offerings. The Unisoc T610 was introduced in 2019 and comes with two ARM Cortex-A75 cores clocked at 1.8 GHz, six ARM Cortex-A55 clocked at 1.8 GHz, and ARM Mali G52 GPU. According to Geekbench, both the phones boot Android 11 OS out of the box and should have stock Android UI on top. That’s pretty much everything we so far know about the In 2b and In 2c but we can expect the brand to tease more features leading up to the launch.